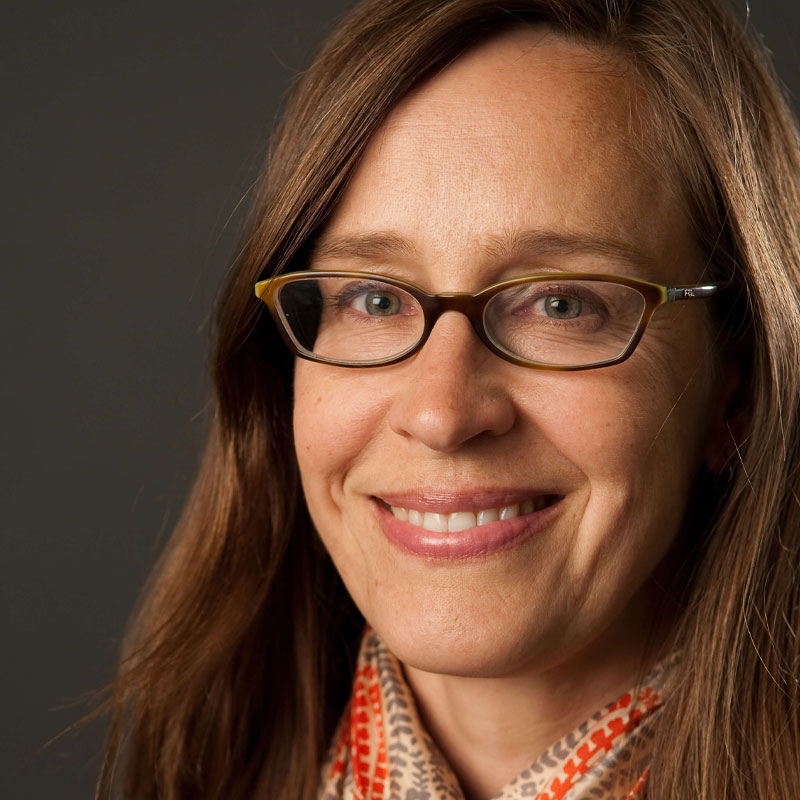 In a landmark decision, on February 6, 2015 the Supreme Court of Canada unanimously struck down the criminal prohibition against physician assisted death (PAD) in Carter v Canada. The Court declined to follow its 1993 decision in Rodriguez v British Columbia, which had upheld the prohibition, finding that both the legal framework and socio-legal context had changed since that time. In Carter, the Court held that the ban on PAD unjustifiably violates the rights to life, liberty and security of the person contrary to the principles of fundamental justice under section 7 of the Canadian Charter of Rights and Freedoms.

The decision focused on persons who have a grievous and irremediable medical condition causing suffering that is intolerable to them, and who clearly consent to the termination of life. The Court indicated that for such persons, denial of PAD presents a “cruel choice” – they can take their own lives prematurely, or suffer until they die from natural causes (at para 1). This choice engaged the right to life under section 7 of the Charter, which protects individuals from government actions that increase the risk of death directly or indirectly (at para 62). While the Court took no position on whether the right to life also includes a more qualitative right to die with dignity, it did affirm that section 7 does not create a “duty to live” (at para 63). Dignity was engaged by the rights to liberty and security of the person however. As noted by the Court, “an individual’s response to a grievous and irremediable medical condition is a matter critical to their dignity and autonomy” (at para 66).

Section 7 of the Charter requires proof that the violation of life, liberty or security of the person is contrary to the principles of fundamental justice. In Carter, the Court found that the prohibition against PAD violated these principles because it was overbroad. The object of the law – to protect the vulnerable from inducement to suicide at times of weakness – went further than necessary, as not all persons seeking PAD were vulnerable to such inducements.

The overbreadth of the law also meant that it could not be justified as a reasonable limit under section 1 of the Charter. While protecting the vulnerable – including persons with disabilities and the elderly – is a pressing and substantial objective, the Court rejected the government’s argument that an absolute ban on PAD was reasonably necessary to achieve this objective. The evidence showed that a regime permitting PAD with safeguards to allow physicians to ensure patient competence, voluntariness, and the absence of undue influence was feasible and would minimize the risks associated with PAD (at para 106). Evidence of a “slippery slope” from other jurisdictions permitting PAD – such as Belgium and the Netherlands – was not seen as persuasive in the Canadian context. The Court clarified that some of the controversial cases arising in these jurisdictions, including euthanasia for minors and for persons with psychiatric conditions, would not fall within the scope of its decision (at para 111). It also clarified that its decision would not compel physicians to provide PAD, noting that their freedom of conscience and religion – protected under section 2(a) of the Charter – must be reconciled with the rights of patients (at para 132).

The relevant sections of the Criminal Code were declared void as applied to persons with grievous and irremediable medical conditions causing suffering intolerable to them who consent to the termination of life. The Court suspended this remedy for 12 months to allow Canadian lawmakers to respond with legislation meeting the requirements of its decision.

Carter is consistent with other recent decisions of the Supreme Court giving broad scope to section 7 of the Charter (see e.g. PHS Community Services Society and Bedford), and, in that context, was not unexpected. Unfortunately, however, the Court did not find it necessary to consider the equality rights claim under section 15 of the Charter that the ban on PAD had an adverse impact on persons with material physical disabilities who were unable to take their lives without physician assistance. As Jonnette Watson Hamilton and I have argued, consideration of the equality dimension of the case would have allowed the Supreme Court to clarify the law of adverse effects discrimination in Canada. It may also have allowed the Court to engage more deeply with the competing arguments of disability rights groups who intervened in Carter. Given that new legislation for PAD is now in the hands of government, it can be expected that this debate will continue in that realm.