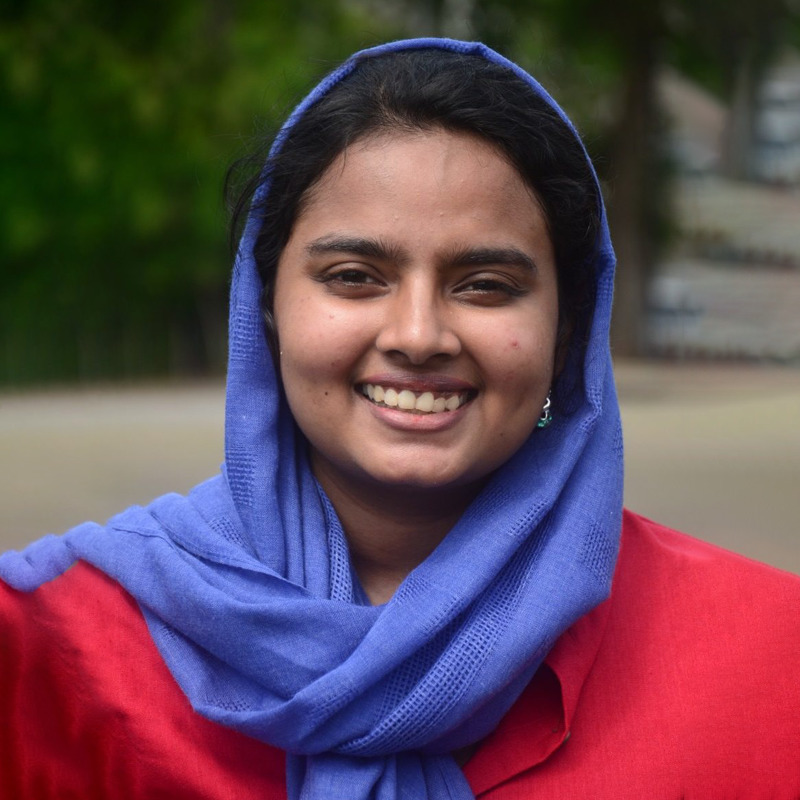 Amra Ismail is a final year undergraduate student at the Faculty of Law, University of Colombo, Sri Lanka.

In the landmark judgement of Rathnayake Tharanga Lakmali v Niroshan Abeykoon, the Supreme Court of Sri Lanka held that the extra-judicial killing of a suspect in police custody violated the right to life, despite the absence of an explicit right to life in the Constitution of Sri Lanka. The court directed the State to pay Rs. 1 million (approximately USD 5500) as compensation to the petitioner.

The petitioner, who was the wife of the deceased, claimed that his arrest and detention were illegal, that the deceased had been subjected to torture, cruel, inhuman and degrading treatment and that the deceased was killed by the police while in custody. Several police officers attached to the Embilipitiya Police Station were made respondents in the case.

The court made its determination on the allegation of torture based on the post-mortem report, which revealed that the injuries on the left hand of the deceased were due to the application of blunt force and took place prior to death. The respondents failed to explain how such ante-mortem injuries occurred on the deceased while he was in custody.

Responding to the claim that the police killed the deceased, the respondents maintained that it was an accidental death and therefore justified by law. They claimed that the deceased was taken out of the police station at night to recover a weapon hidden in the deceased’s plantain grove. The deceased had apparently struggled with a police officer, attempting to grab his rifle. This had necessitated a shot being fired. The Supreme Court found this version of the story to be “highly untenable.”

The court pointed out that the deceased, allegedly involved in criminal activities such as contract killings, had previously been placed in special custody and had been transported under heavy guard. The court argued that taking the deceased out, without handcuffs with a loaded and unlocked weapon close by and without sufficient security in a faulty van without a door, contravened the Police Standing Order A20 which requires police officers to provide sufficient security when there is a possibility that the suspect might escape or be hostile.  The court found that the scant disregard of these rules and the evidence of torture during custody led to the violation of the deceased’s right to life.

Though the Constitution of Sri Lanka does not explicitly recognise a right to life, it has been held that Article 11 (freedom from torture) read with Article 13(4) (freedom from arbitrary punishment)  recognises, by necessary implication, a right to life. The court advanced this argument stating that the Constitution is a “living document” and should not be construed in a “narrow and pedantic manner.” The court referred to the values embodied in the Constitution, one of which is the dignity and well-being of the people, as well as Sri Lanka’s obligations under various international treaties, in reinforcing the right to life.

However, this case also raises several concerns. Firstly, though the court had the opportunity to expand on the right to life, it instead endorsed a previous statement by the Supreme Court that Article 13(4) recognized “a right to life at least in the sense of mere existence, as distinct from the quality of life.” (emphasis added) Thus, the right to life was not recognised in its fullest sense as including the enjoyment of a life with dignity. Secondly, the Supreme Court did not make a determination on whether the arrest and detention of the deceased were illegal from the perspective of fundamental rights. Thirdly, this case reflects the delay in deciding fundamental rights petitions, as the judgment was delivered after 9 years of filing. Though the Constitution stipulates in Article 126(5) that such petitions should be disposed of within two months of filing, the Supreme Court has previously determined that this requirement was not mandatory. Further, though the court recognised that the deceased had been subjected to torture and extra-judicial killing, it does not guarantee that effective investigations or prosecutions will follow.

Nevertheless, given Sri Lanka’s “culture of torture,” the trend in upholding constitutional values and obligations under international treaties, in reinforcing the right to life of an alleged criminal, is promising.