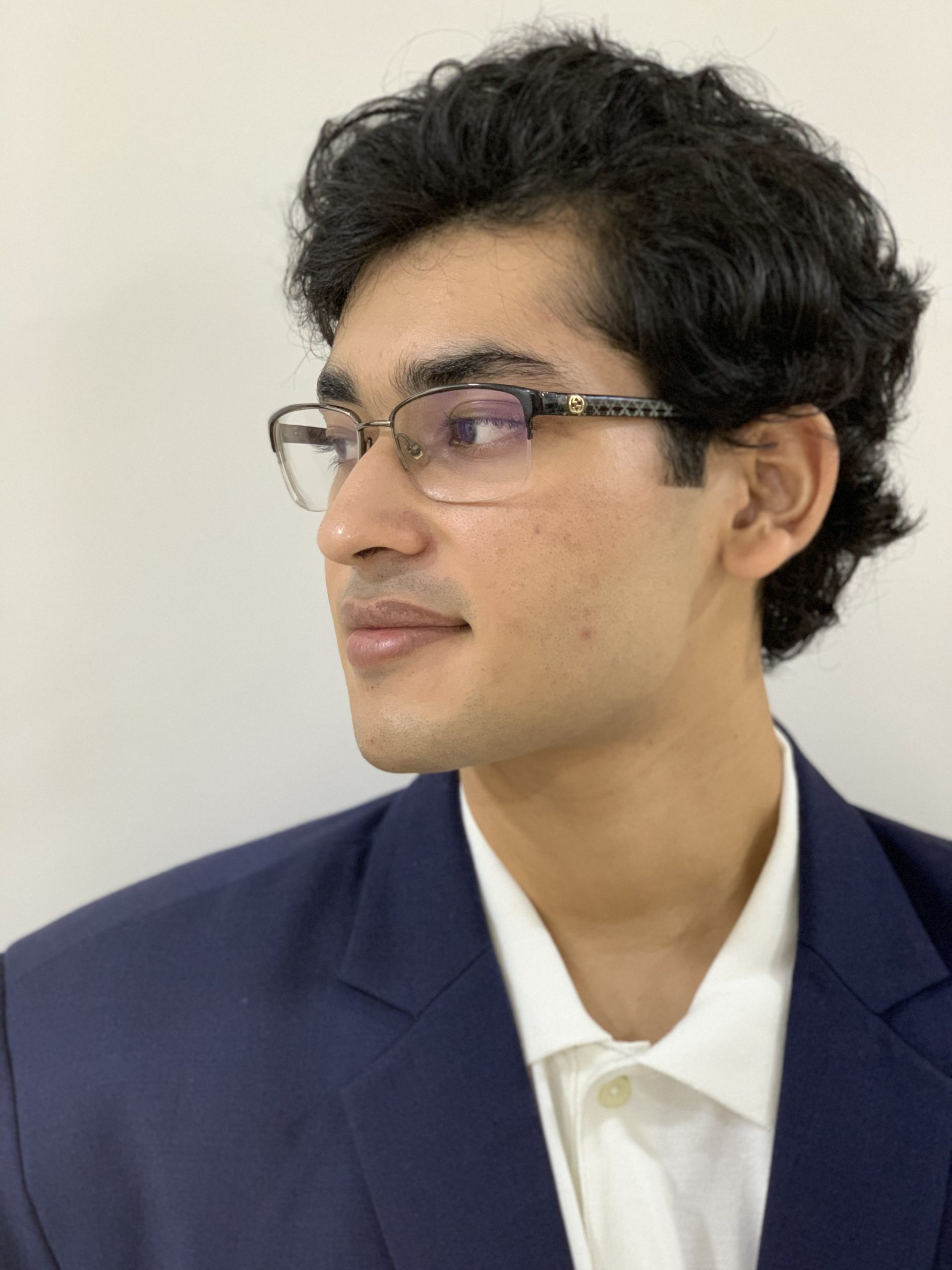 Ahan Gadkari is in his third year of the BA LLB program at O.P. Jindal Global Law School. He writes for many think tanks and is an editor at the Jindal Society of International Law. His research interests lie in the fields of public international law, legal ethics and arbitration.

On 23rd March 2021, the United Nations Human Rights Council (‘UNHRC’) adopted Resolution 46/1 with 22 countries voting in favour, 11 against, and 14 abstaining. The Resolution criticised the Sri Lankan government for its lack of accountability in addressing violations of international human rights law and international humanitarian law. Emphasis was also placed on the deterioration of judicial independence as a result of the 20th Constitutional Amendment. The new provision gave the President of Sri Lanka complete power over the appointment of judges to higher bodies of the judiciary. The Representative of the United Kingdom to the UN stated that such policies would result in the recurrence of violations, like arbitrary killings and torture, that had taken place in the past. Michelle Bachelet, the UN High Commissioner for Human Rights, has been mandated to collect evidence and investigate the war crimes committed during the civil war in Sri Lanka. She previously stated that although the Sri Lankan government had made commitments to ensure a genuine truth-seeking and accountability process, efforts to ensure justice for victims had failed.

Resolution 46/1 has far-reaching implications. First, it signifies a change in the approach taken by the UNHRC against Sri Lanka. The UNHRC has now been gradually taking a stronger stance on the issue of human rights in Sri Lanka. There has been a shift in their stance after the decision by the Sri Lankan government in 2020 to withdraw from their commitments to create an accountability mechanism. This forms the next step in the OHCHR Investigation in Sri Lanka, whose report indicated that war crimes were committed by the Sri Lankan government. Another OHCHR report stated that the constant failure of the Sri Lankan government to address historic war crimes is an early warning of the risk of heightened future violations. The UNHRC needed to take some action, and this Resolution forms a significant response. It also signifies that the international community is taking cognizance of the situation brewing in Sri Lanka and is ready to act.

Second, the effect of the Resolution will primarily be determined by the action taken by member states considering it. It can be used for taking concrete action like a referral to the International Criminal Court (‘ICC’) or setting up an independent international criminal tribunal. The setting up of an independent international criminal tribunal is more practical as Sri Lanka is not a party to the Rome Statute, and seeking compliance with an ICC judgment might prove troublesome.

Member states must act, as even while the Resolution was being discussed within the UNHRC, Sri Lanka has been denying every accusation while at the same time proposing legislation discriminating against minorities. For instance, the government is considering a proposal to ban over a thousand Islamic Education Centers known as madrasas. This move comes under the guise that these centers are working outside the national education policy by imparting extremist ideology. Sri Lanka is a state party to the International Covenant on Civil Political Rights (ICCPR) and the International Covenant on Economic, Social and Cultural Rights (ICESCR). This move would violate Articles 18 and 27 of the ICCPR, which state that every state party shall respect the liberty of parents to provide religious or moral education to their children and that religious minorities have the right to profess and practice their religion in their community. It would also violate the obligation on the Sri Lankan government under Article 13(3) of the ICECSR to allow parents to send their children to the school of their choice as long as the school fulfils minimum educational criteria. Second, the government also issued new regulations under the Prevention of Terrorism Act 1979 which denied the detainee the right to challenge their detention and suspended habeas corpus proceedings. This violates Article 9(4) of the ICCPR, which states that every detainee must be entitled to take their case before a court. The Sri Lankan government has suspended these rights. The fact that this was proposed while the government was being criticised in the UNHRC for its lack of accountability in redressing human rights violations raises concerns.

United Nations, Immigration and Asylum
The UN Summit for Refugees and Migrants met in New York on 19 September 2016. There were heightened expectations ...