Suspension of Labour Laws in Uttar Pradesh Amidst COVID-19: A Fundamental Rights Emergency? 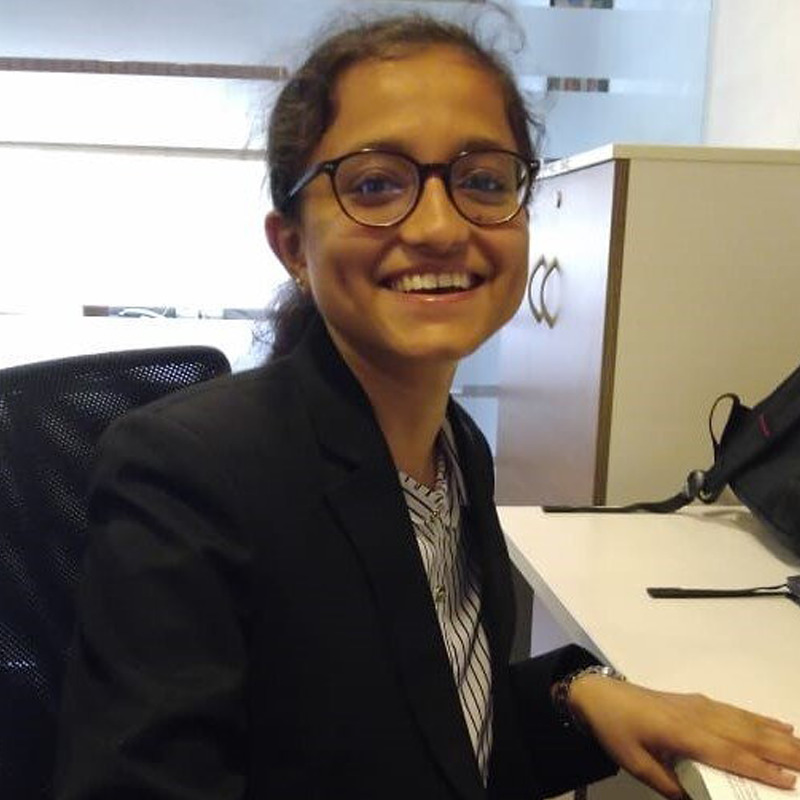 Ms. Hetal Doshi is a law student at National University of Study and Research in Law (NUSRL), Ranchi. She has profound interest in International Human Rights Law and Constitutional Law. She can be reached at hetaldoshi.hvd@gmail.com.

On May 6, 2020, the Uttar Pradesh government, suspended 35 out of 38 labour laws in the state for three years by enabling the Uttar Pradesh (Temporary Exemptions from Certain Labour Laws) Ordinance 2020 (“Ordinance”). This includes Minimum Wages Act, The Trade Unions Act, The Industrial Disputes Act, The Factories Act. The reasoning given by government for this measure was that it was necessary to fasten the slow pace of economic and industrial activities due to the Coronavirus Pandemic. However, the Ordinance could stand unconstitutional as it is violative of the fundamental rights of the workers and exposes them to the worst exploitation by taking away their legal protection.

The word ‘life’ as employed by Article 21 of the Constitution of India (“Constitution”) takes in its sweep not only the concept of mere physical existence but also all finer values of life including the right to work and right to livelihood. This Ordinance is in direct violation of Article 21 and the reasons for the same are elaborated by the author as follows: – firstly, suspension of laws like the Industrial Disputes Act, 1947 would lead to complete lawlessness as employers will be able to hire and fire workers at their will. Workers will be left without any job security or source of livelihood.

Secondly, the Factories Act, 1948 ensures the safety of workmen and implementation of humane working conditions in workplace like availability of drinking water, electricity, regulates health, safety etc. To do away with this Act, even if it for a temporary period will reverse the wheel on worker’s age old struggle for humane working conditions in factories and have an adverse impact on their safety.

Thirdly, suspension of the Minimum Wages Act, 1948 which ensures that a minimum wage is paid to workers, will have a detrimental effect on the economic conditions of the workers who are already bordering on being impoverished due to Covid-19. Further, out of the four laws exempted from suspension, the Bonded Labour System (Abolition) Act, 1976 remains one of them. However, the consequence of suspension of the Minimum Wages Act will force labourers into bonded labour as employers will be able to pay them below minimum wage amount. The Supreme Court of India in Bandhua Mukti Morcha v. Union of India held that any payment below the nominal wages amounts to a situation of bondage. Without the Act, labourers will not be able to approach the courts against their employer.

Suspension of Equal Remuneration Act, 1976 which ensures that women are not discriminated against men in terms of wages, will enable the employers to pay less to women as compared to men for equal amount of work. This will amount to violation of Article 14 of the Constitution which protects the fundamental right to equality. Not paying the same wages, despite the work being the same, is violative of Article 14 and Article 39(d) which states that State must ensure that wages are not determined on the basis of sex but on the amount of work done by the worker.

The Ordinance could be violative of Article 19(1)(c) of the Constitution which protects the right to freedom and expression of the citizens. This right encompasses the right to form associations and unions which includes trade unions. With the suspension of the Trade Unions Act, 1926, the employer can at their whims and fancies terminate any worker who decides to form a union, and employ others.

The Ordinance also stands in violation of International Labour Organisation Convention No. 144 to which India is bound as it is a signatory to it. This convention aims towards social justice by proposing various methods for bringing together governments, employers and workers. The implementation of the Ordinance will result in India taking a step back from the development of international labour standards.

Through this Ordinance, the State Government seems to make a trade-off between industrial growth and fundamental rights of the workers. Such a trade-off will take India back over a century in its labour reforms. Hope is still left for the workers as approval of the centre will be required to enforce the ordinance as Labour remains a concurrent subject and a plea for judicial intervention to stop this unlawful ordinance has also been made.

India, Disability, Right to Equality and Non-Discrimination
In an earlier post on this blog, I had demonstrated the exclusionary effect of an ableist interpretation of law. I ...