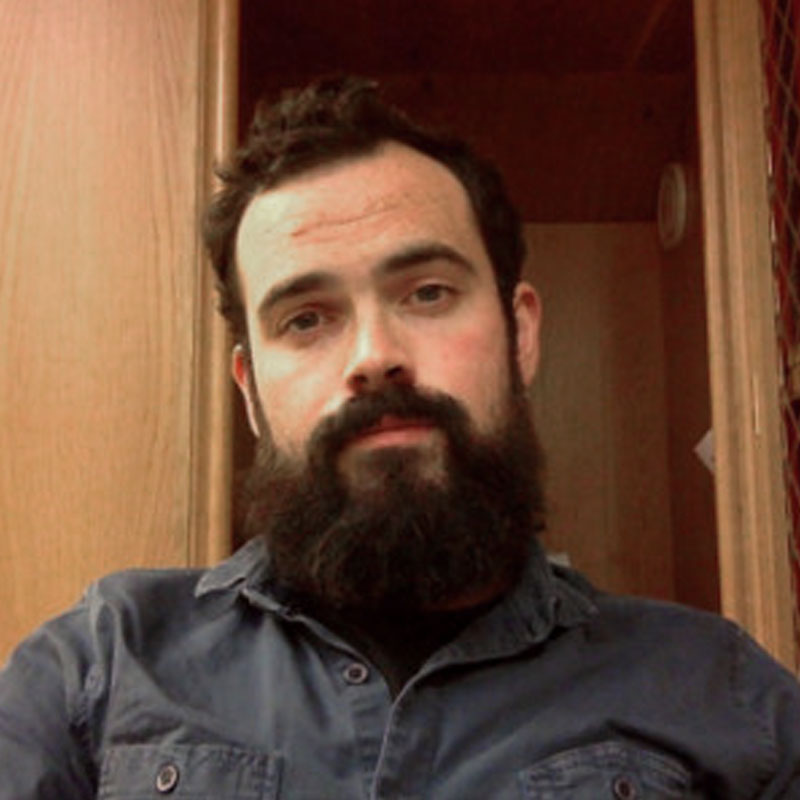 Despite having some of the most onerous legal restrictions on the right to strike in the industrialised West, Business Secretary Sajid Javid MP’s proposed Trade Union Bill seeks to place even greater burdens on workers contemplating collective industrial action against an employer. Described as “the biggest crackdown on trade unions for 30 years”, trade unionists see it as an ideological assault on what remains of Britain’s significantly diminished trade union power. The Labour party views it as a partisan move by their political adversaries to strangle an essential source of party funding. The Government claims that incidents such as the recent London Underground strike have forced their hand to protect the interests of ordinary workers going about their daily business.

At a time of unprecedented levels of industrial peace in the UK, it is difficult to give credence to arguments that the Bill is, at this moment, a necessary State intervention.

Notably, Sections 2, 3 and 8 of the Bill place significant ballot threshold requirements on trade union voting to take industrial action (particularly “important” public service workers – the sector with the highest remaining level of trade union membership and collective agreement density); Section 7 places a requirement of two-weeks’ notice about planned industrial action to employers; and Section 9 establishes specific legal obligations on trade unions to manage and regulate pickets. Though not contained in the Bill, it is also proposed that “unlawful” or “intimidatory” picketing will be upgraded from being a civil matter to being a criminal activity, and employers will be given a legal right to hire agency staff to replace those engaging in industrial action.

These changes could have profound implications for workers seeking to negotiate pay and conditions with employers.

The right to strike is recognised in various international rights instruments (ILO, ESC, ECHR, EU Charter) as a fundamental labour and human right. The ILO’s and ESC’s rich jurisprudence on the right to strike emphasises its particular instrumental value as a mechanism of equalising bargaining power between employers and workers. The right to strike is a fundamental manifestation of collective labour power – the ability to dramatically disrupt and harm the economic interests of the employer – and is recognised as the principal bargaining chip for workers when negotiating with employers.

With increasing political disengagement by workers in the developed world from the culture and values of collective action, the Bill’s new balloting requirements could make industrial action effectively impossible in many disputes involving genuine grievances by workers. The Government and supportive media argue this change will bring necessary democratic legitimacy to industrial action by workers – a somewhat ironic claim given the results of the recent UK general election, where this Conservative government received 37% of votes, in a 66% turnout: a mandate of approximately 22% of the total electorate.

The cumulative effect of all these changes will be to tilt the balance of power in workplace relations firmly in favour of employers.

The legal status of such legislation is uncertain. The Human Rights Act 1998 may provide little recourse. While the right to strike was recently recognised by the ECtHR (Fourth Section) as protected under Article 11 of the Convention in RMT in 2014, the court left a substantial margin of appreciation for the UK to regulate collective action and found a total ban on the right to “secondary”/“solidarity” strike action permissible.

Following the CJEU’s judgments in Viking and Laval, the right to strike is now also a fundamental right in Community law. However, it is hard to see how these judgments – which privileged the economic interests of the businesses involved in the two disputes – might be of assistance to Britain’s trade unions.

It is probably cold comfort to the UK’s Trade unions that the ESC’s European Committee of Social Rights and the ILO’s Committee of Experts have been critical of the UK for its already onerous legal burdens on strike action – criticisms the UK has failed to address through Labour and Conservative/Liberal Democratic Government alike.

As low-paid and precarious work becomes the norm, the new Bill further undermines the ability of workers to protect or seek to improve conditions of employment.