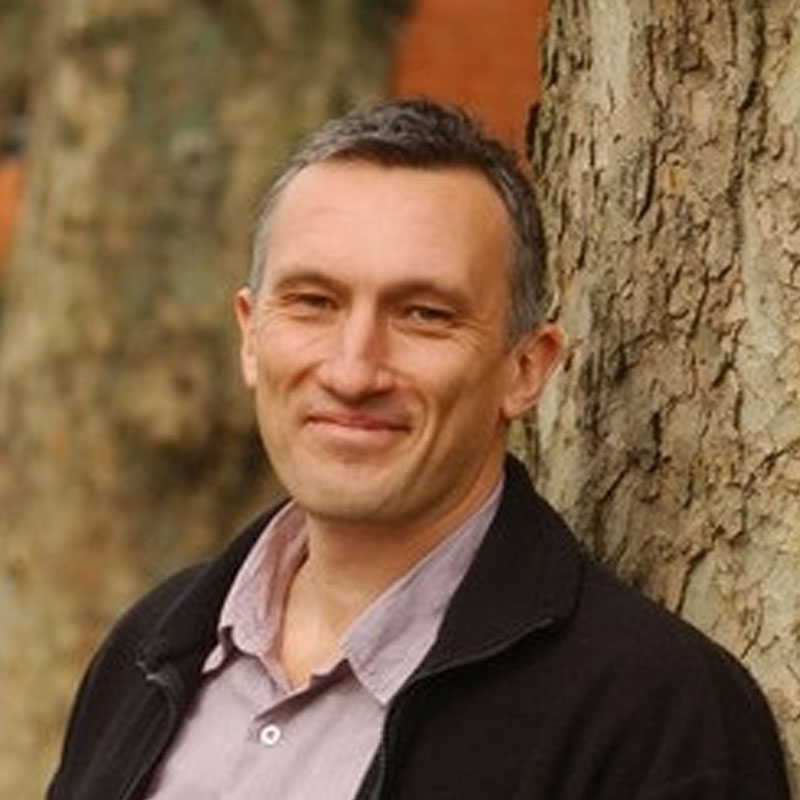 Simon Counsell has been involved in the environmental movement for more than 27 years. After graduating in Environmental Science, he worked with Friends of the Earth for nine years, helping to establish the Forest Stewardship Council. He was Chair of the Board of Friends of the Earth England, Wales and Northern Ireland from 2006 to February 2012 and, after gaining a Master’s Degree in Tropical Forestry and Land-use at Oxford University, he became the current Director of the Rainforest Foundation UK. He has led international efforts to protect the rainforests and their inhabitants, especially in the Congo Basin region of Africa. He is a passionate advocate for ‘people focused’ conservation and believes that respect and recognition of human rights are inextricably linked to environmental protection.

A new report by the Rainforest Foundation UK (RFUK) shows that people living in Africa’s Congo Basin face widespread and intensifying human rights abuses in the name of conservation. Addressing this is not only a matter of basic justice; it is also about making conservation more effective and sustainable.

At the World Park Congress in 2003, some 500 conservationists called for a “new conservation paradigm”, one that fully embraces the rights of indigenous peoples and local communities. But over a decade later, RFUK’s study of 34 protected areas across Cameroon, the Central African Republic, the Democratic Republic of Congo, Gabon and the Republic of Congo shows that this vision has not materialised in the world’s second largest rainforest. Local and indigenous communities’ rights to land, livelihood, participation and consultation are in fact consistently neglected, and their most basic human rights are often blatantly violated.

The estimated 50 million forest-dependent people in the region have virtually no tenure security over their traditional lands. Protected areas are mainly designated according to poorly defined biological criteria, and largely in disregard of customary tenure systems. As a result, 26 of the 34 protected areas analysed have partially or completely displaced communities from their ancestral homelands, without any known compensation.

Surveyed communities overwhelmingly associate protected areas with increased hardships due to the restriction of their livelihood activities. Already impoverished local people are disproportionately targeted by anti-poaching agents for subsistence hunting and gathering, and in severe cases, this has led to malnutrition. Meanwhile, much more damaging activities (oil extraction, mining, industrial logging) are widely tolerated and often incentivised.

Alarmingly, reports of human rights abuses by ‘eco-guards’ are ubiquitous, with severe allegations of beatings, torture, and rape. Recent trends towards increased militarisation of anti-poaching approaches and major international plans to protect Africa’s forests to reduce carbon emissions and combat climate change mean that these problems are very likely to increase if left unaddressed.

Lastly, participation of and consultation with local populations are almost non-existent. The right of local and indigenous communities to Free Prior and Informed Consent (FPIC) is widely overlooked. Communities have been consulted in only 12 of the 34 protected areas; in only two cases did this happen before the establishment of the park and very rarely have communities been involved in management decisions. The approach is predominantly one of imposing strict top-down restrictions on access to and use of forest resources, without integrating customary conservation practices or traditional knowledge. Meanwhile, biodiversity continues to dwindle and poaching persists. By failing to engage the very people that depend on the forest and tap into their traditional knowledge and skills, conservation organisations have shot themselves in the foot.

Moving forward, it is essential that national governments and organisations work together to shift conservation in the Congo Basin onto a more rights-based — and hence more sustainable — ground. Forest communities’ rights need to be integrated into all aspects of conservation planning and management, and legislation and policies must be developed to support this.

As a first step, human rights abuses linked to conservation need to be systematically documented, adequate remedies sought, and transparent community monitoring and grievance mechanisms set up to end impunity. Displaced communities must be compensated, including through restitution.

While governments look to meet their target of 17% of land in protected areas, no new protected area should be established without the FPIC of local communities and without respect for and recognition of their customary use of the land. Rather, stakeholders should seek to implement alternative conservation measures that have proven successful such as indigenous and community conservancies and community forests.

Applied new technologies can greatly assist in making information on land and human rights issues in remote forest areas much more accessible to decision-makers and organisations. RFUK’s ForestLink system allows communities to send near-instantaneous alerts of abuses, even in areas where there is no mobile or internet connectivity. Further, the Mapping for Rights initiative enables forest peoples to map their lands and livelihood activities and make this data available online, providing tangible evidence that the lands earmarked for conservation, far from being pristine wilderness, are indeed human landscapes.

Until the presence and livelihoods of forest-dependent peoples are better understood and integrated into forest-protection initiatives, effective and sustainable conservation — for the benefit of people, trees and wildlife — will remain a significant challenge.