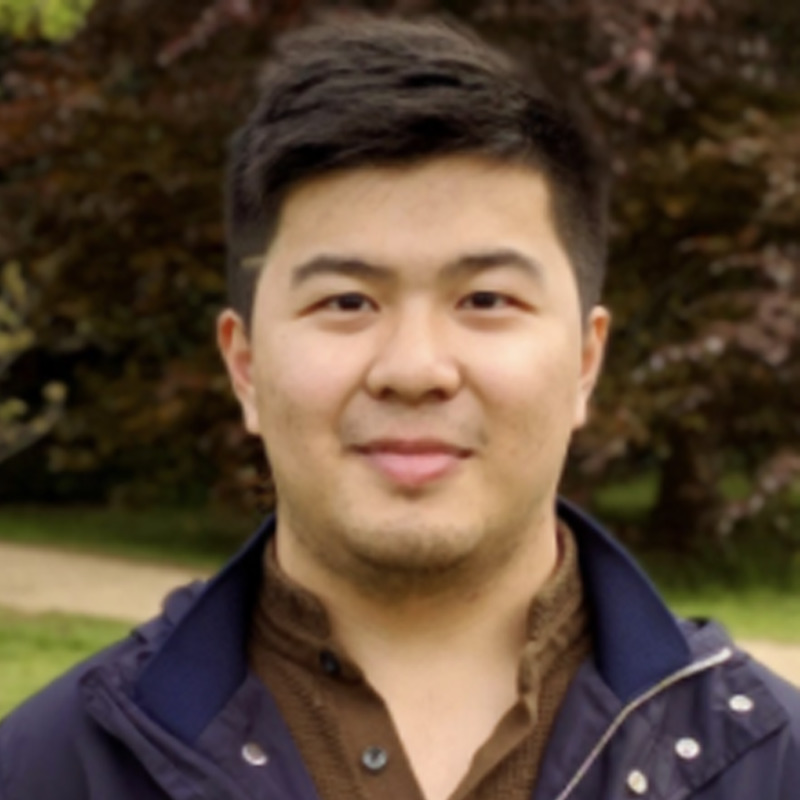 Alvin Cheung is a postgraduate student at University College, Oxford. His interests include human rights law and constitutional law.

Tony Chung, an advocate of Hong Kong independence, has been charged with secession and conspiring to publish seditious content under the NSL, and consequently denied bail. This blog post compares the HK courts’ approach on balancing the right to freedom of expression against the national security threat of secession to that taken by the ECtHR. The comparison to the ECtHR is particularly pertinent because the limitations in  Article 16 of the Bill of Rights Ordinance are the same as those in Article 10 of the European Convention on Human Rights.

Chan Ho Tin, decided 21 years after the handover to China, encapsulates the approach taken by the HK judiciary. Although it concerns the disqualification of a secessionist politician from a geographical constituency election, it contains dicta which suggest independence advocacy is disallowed under the Hong Kong Basic Law. The point of reference is Stankov v. Bulgaria, the leading case on whether restrictions on independence advocacy is allowed under the ECHR. It concerns the Bulgarian authorities’ refusal to register a pro-Macedonian independence organization and prohibition of commemorative meetings.

First, the applicant in Chan pointed out invalidation of his nomination was a disproportionate interference with his Article 16 BOR rights given this was “mere advocacy” for a change in sovereignty by lawful means rather than effecting it through force. The Court of First Instance (“CFI”) – the lower court of the High Court in Hong Kong – rejected this, simply stating that the inalienability of the HKSAR from China is a “fundamental constitutional” principle, without engaging on what makes advocacy problematic. Conversely, the ECtHR in Stankov made clear that demanding fundamental constitutional and territorial changes cannot automatically justify prohibiting assemblies. Demanding territorial changes in speeches and demonstrations does not automatically amount to threats to territorial integrity and national security. In the Bulgarian Constitution of July 1991, Article 44 §2 writes that “organizations whose activities are directed against the sovereignty or territorial integrity of the country …shall be prohibited”. Under the chapter “Fundamental Principles”, Articles 1 and 9 also stress the importance of preventing usurpation of popular sovereignty. The question is this: what makes Hong Kong’s “national sovereignty” principle so particular that it justifies suppressing all secessionist speech? Stankov was decided in 2001, roughly 10 years after going through political and economic instability as they transitioned towards capitalism. Their need to preserve nationhood was arguably more compelling.

Another case which shows the considerable latitude given to independence speech is The Socialist Party v. Turkey: the Turkish government called for the dissolution of the Socialist Party given, inter alia, that it cited secession. However, the ECtHR emphasized the grievances behind calls for “self-determination” and “secession”: the proposed federal system must come with the Kurds’ freely given consent, expressed through a referendum. Taking free speech seriously requires courts to direct their attention to the dissatisfaction with the current status quo, through a lens of preserving political pluralism; rather than simply taking pro-independence statements at face value.

Second, in Chan, the CFI used the Interpretation issued by the Standing Committee of the National People’s Congress (“NPCSC”) –the highest organ of state power in China – to legitimize the disqualification: inter alia, “words…advocating Hong Kong independence seriously contravene the policy of “one country, two systems”. Does the ECtHR take the view that any words would be sufficient? Stankov is instructive: it sets a high threshold for this: simply reciting words with militaristic connotations, such as “resistance” or “liberation”, could not amount to an “incitement of violence” that would be unacceptable under Article 10 ECHR.

Finally, the CFI in Chan based the invalidation as a proportionate restriction for the “protection of others” and ordre public. Yet that line of thinking assumes merely advocating for secession has an inexorable, instantaneous effect on territorial integrity and national unity. Moreover, whose interests/rights are jeopardized are never fully explained: the CFI thus resorted to some vague collective interest. Indeed, in Stankov, the ECtHR took a dim view of the Bulgarian government’s public order justification: “a hypothetical danger is not sufficient”.

Taking free speech seriously requires divergent views to be expressed, even though antagonistic to national sentiment. It would be nice if Hong Kong started doing that now, in time to save a 19-year-old.