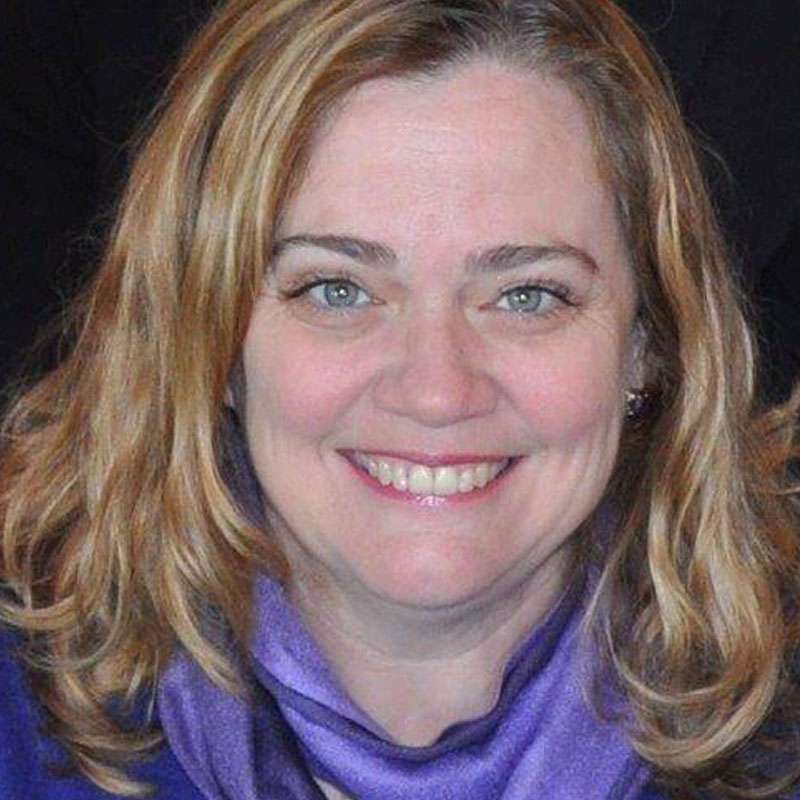 Karen Busby is a Professor Law and the Director of the Centre for Human Rights Research at the University of Manitoba in Canada.

For the last 16 months, Canadians have been engaged in extraordinary conversations connected to the sexual assault allegations leveled against one of Canada’s most charming and charismatic talk show hosts, Jian Ghomeshi.

In October 2014, Ghomeshi posted a defence of his interest in “rough sex” on Facebook in an attempt to get ahead of a story involving allegations of violence towards women (a total of 15 in the end) over the last decade. Ghomeshi was immediately put on an indefinite leave (and ultimately fired) by the CBC, Canada’s public broadcaster.

The police urged anyone who had been assaulted by Ghomeshi to come to them. One woman who had very briefly dated Ghomeshi went to the media with assertions that she had been viciously and unexpectedly hit and choked by Ghomeshi when they were engaged in a tentative embrace and first kiss. She gave 19 interviews. Two other complainants also came forward in media interviews alleging out-of-the-blue assaults during a initial sexual encounter. The women all described how scared and humiliated they felt and stated that they avoided any ongoing contact with Ghomeshi. After giving these interviews, each of the women went to the police.

As a feminist who has been involved for decades in research and advocacy on sexual violence, my heart sank when I heard these interviews. No matter what a complainant says, such interviews are defence fodder. If the story comes out the same every time, it must have been rehearsed and memorised. If it comes out differently, her memory must be faulty. If details are omitted, she must have been hiding something–even though even the longest media interview is far shorter than the shortest cross examination. If she does not convey her story in a tone that evokes empathy, she is an attention seeker or, worse, an ex with an axe to grind. But if she comes across as broken, she may be too damaged to be a reliable witness.

The February 2016 trial (by judge alone) lasted less than a week. The three complainants testified as did one witness to whom one of the complainants had made a contemporaneous disclosure. Marie Henein, Ghomeshi’s defence counsel, asked no questions about the alleged assaults during her cross examinations other than to simply put to two of the complainants that they were never assaulted; assertions which they denied. Apparently she did not even put this assertion to the third complainant.  Ghomeshi did not testify. Indeed, he said nothing in public after his initial Facebook post, not even a denial of the allegations that lead to the charges. In other words, the most basic facts about whether these assaults occurred as alleged were all but unchallenged.

But when the verdict was issued in late March, no one was surprised to learn that Ghomeshi was acquitted on all charges. Each complainant had made sworn statements to the police and two of them swore in court that they avoided post-assault contact with Ghomeshi. However, Henein’s cross-examination revealed that, after the events giving rise to the charges, each complainant had sent Ghomeshi sexualised emails and two had consensual in-person sexual contact with him. It turns out that the complainants’ media interviews, police statements and direct examination did not contain the whole truth, and two admitted to lying under oath in the witness box.

Post-event sexual contact with an alleged abuser seems to be inconsistent with an assault allegation which is probably why all three complainants withheld this information. However such contact is not unusual. For some women, it is safer to create the pretext of a friendly relationship or to avoid the label of fool, victim or poor sport. For others, it could be an attempt to give the person a chance to redeem himself. The trial judge, Justice Horkins, indicated that he would have been open to explanations. But in the face of denial, and complainants who had been “deceptive and manipulative” on the stand, none of these explanations could be offered and the trial judge had no option but to acquit.

The foundational principles governing all criminal cases–proof beyond a reasonable doubt; burden on the Crown and the right to silence–distort truth-telling and, especially in sexual violence cases, make it difficult to obtain convictions. The trial judge was clear that he was not saying that these events never happened; he only found that it was unsafe to convict. Given the appalling abuses that can and have occurred when the foundational principles are not followed, feminists must stand behind these principles even if they result in acquittals of abusive men.

Canada, Criminal Justice and Fair Trial, Right against Torture
Another day another mandatory minimum struck down. In Lloyd, the Supreme Court of Canada ruled that a one-year ...