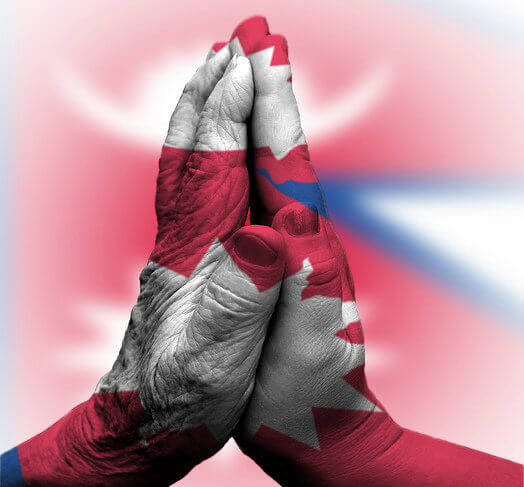 Questions still remain as to what will be the consequences of the 9 Point agreement between the two ruling coalition partners which include a provision for amnesty. (Image credit: Saurav Kattel via Flickr) 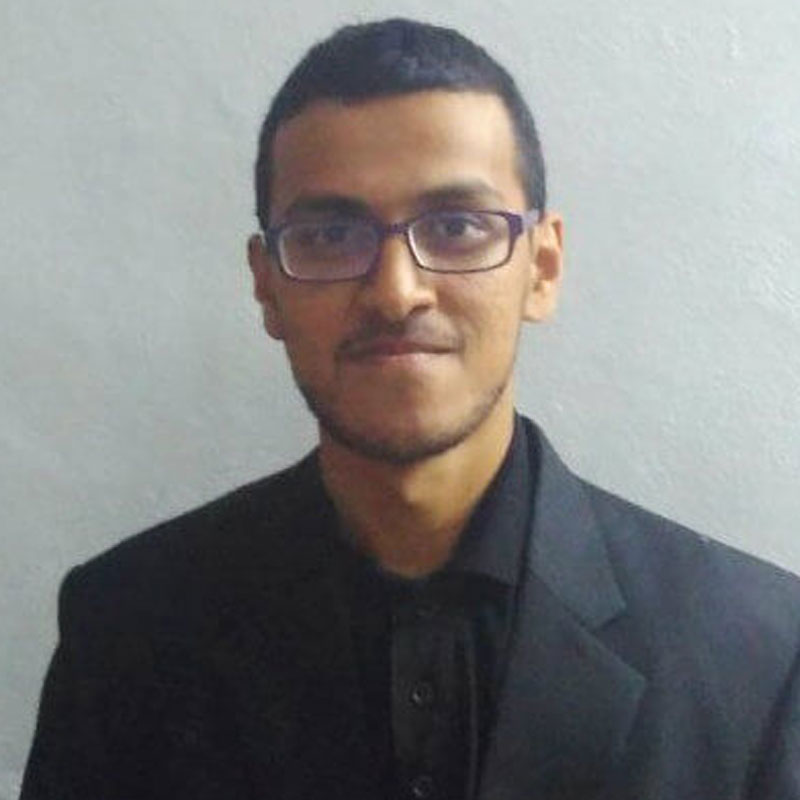 Harsh Mahaseth is currently pursuing a bachelor’s degree in law at the National Academy of Legal Studies and Research (NALSAR). He is assisting the Centre of Legal Studies (CLS) in monitoring the transitional justice process in Nepal.

Harsh Mahaseth “The 9 Point Agreement and the Fate of the Transitional Justice System in Nepal” (OxHRH Blog, 6 June 2016), <https://ohrh.law.ox.ac.uk/the-9-point-agreement-and-the-fate-of-the-transitional-justice-system-in-nepal/> [Date of access].

For more than a decade, Nepal had undergone a conflict between the security forces and the Maoist political movement led by the Communist Party of Nepal-Maoist (CPN-M). The conflict ended in November 2006 with the signing of the Comprehensive Peace Agreement (CPA) and an interim government being established in 2007 which included the CPN-M. However, by the time the conflict was ending, at least 13,000 thousand lives had already been claimed while 1,300 people went missing. Bearing this in mind, as well as the general human rights atrocities committed during the conflict, Article 5.2.5 of the CPA specifically calls for the establishment of a Truth and Reconciliation Commission (TRC) to work towards national healing and to provide justice and reparations for the victims. The Commission was establised upon enactment of the Enforced Disappearances Enquiry, Truth and Reconciliation Act, 2071 (2014) (TRC Act).

Nevertheless, it has been an uphill task to get justice and to ensure that the State delivers on its duty to investigate and prosecute perpetrators of crimes committed during the conflict. A particular challenge that has dominated discussions on transitional justice is whether amnesty should be granted to perpetrators of crimes committed during the conflict and how this would impact the delivery of justice to victims. It is this challenge that will be interrogated in this piece.

The CPA is silent on the issue of amnesty but it has been argued that Sections 13(2), 13(3) and 29 of the TRC Act could be read together to suggest that amnesty may be granted to perpetrators if deemed reasonable, except in cases of rape and grave human rights violations. However, this reasoning has limits given the absence a clear and consistent defintion of grave human rights violation. Further still, the Supreme Court, in Order 069-WS-0057, ruling in favour of 234 victims, stated that any provision of the TRC Act that is applied in such a way as to compromise delivery of justice to victims is invalid. This includes the grant of amnesties and the powers to divert cases from the court. It should be noted, though, that the Office of the United Nations High Commissioner for Human Rights (OHCHR) has highlighted that no legislative or administrative action has been taken to further the Supreme Court’s decision

On 5 May 2016 a 9 Point Agreement was made between the current government led by Prime Minister Khadga Prasad Sharma Oli and the CPN-M. This came as a result of the CPN-M’s threat to form a new government with the Nepali Congress (NC) and the United Democratic Madhesi Front (UDMF) which would in effect topple the ruling government. The agreement was presumably made to retain support from the CPN-M and Point 7 of the agreement comes as a relief for perpetrators of crimes during Nepal’s civil war by pushing for amnesty. This inclusion has been tagged as a conspiracy to absolve the Maoists of their war crimes and a writ of mandamus was filed in the Supreme Court challenging the agreement. Unfortunately, the application was quashed as the Court stated that since the agreement is a political document judicial review could not be applied to quash it.

Many of the alleged perpetrators have also become wary of universal jurisdiction. After the incident regarding Colonel Kumar Lama, who was imprisoned in the United Kingdom for his crimes during the civil war, high level individuals who are said to have committed crimes during the conflict are now concerned.

It thus remains to be seen whether the granting of amnesty will be accepted in Nepal. On the one hand, there is the Supreme Court’s decision that the TRC Act should not be applied in a way that negates a claim for justice by victims. On the other hand, questions still remain as to what will be the consequences of the 9 Point agreement between the two ruling coalition partners, which includes a provision for amnesty. However, the fact that Nepal is a party to most international human rights conventions may (or should) lead to the claims for amnesty being short-lived.