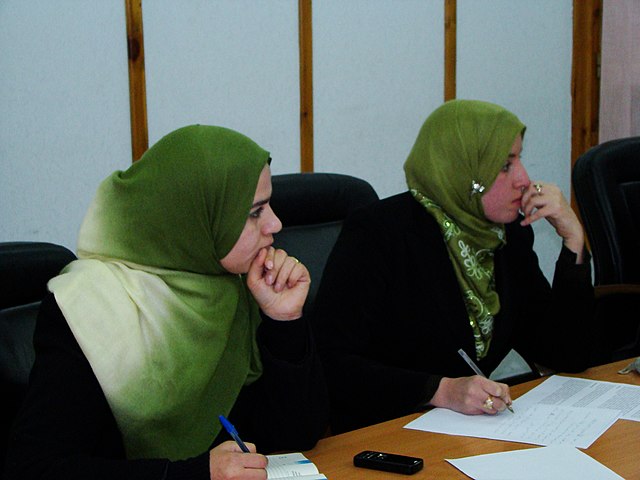 The Achbita case: an Update from Belgium 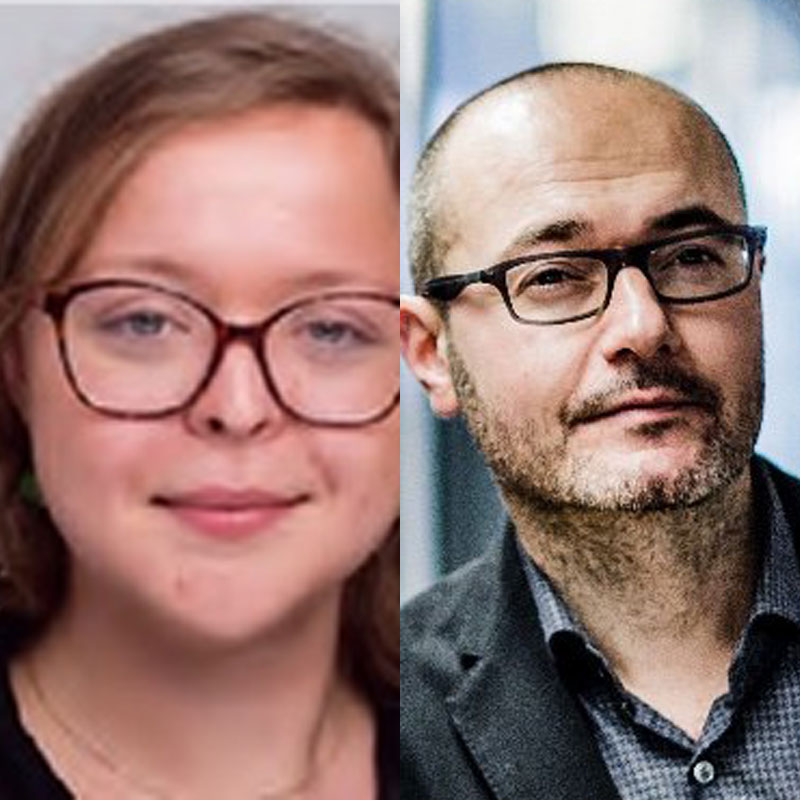 In 2017 the Court of Justice (ECJ) pronounced its much criticised answers to two preliminary questions concerning headscarves and discrimination, originating from France (Bougnaoui) and Belgium (Achbita). On 12 October 2020 the Ghent Higher Labour Court (‘GHLC’) rendered judgement in Achbita at the Belgian level. As two new preliminary questions on the topic are pending before the ECJ, it is educational to study how the Belgian judge applied the guidance provided by the ECJ.

In 2006, Ms Achbita was fired for wearing an Islamic headscarf at work, considered contrary to the employer’s neutrality policy prohibiting the wearing of political, philosophical or religious signs. Ruling on her case, the Supreme Court invited the ECJ to elucidate on Directive 2000/78’s prohibition of discrimination on the basis of religion or belief. Contentiously, the ECJ found that a company neutrality policy did not constitute direct discrimination. However, it was ‘not inconceivable’ that the referring court might find an indirect distinction, if the obligation resulted in persons adhering to a particular religion or belief being put at a particular disadvantage. Nevertheless, such a distinction could be justified  under certain conditions.

The GHLC, appointed by the Supreme Court to rule on the case in its entirety, rejected the claim across the board. While many points of criticism can be raised against the judgement, we confine ourselves to one aspect that requires further clarification at the EU level: the delineation of the protected group and whether that group is at a particular disadvantage.

The GHLC divides its reasoning into two steps. Firstly, it considers the group of persons disadvantaged by the policy. This, in itself, is remarkable. Rather than considering what groups are protected under the characteristic of religion or belief (and then whether this group is particularly impacted), the GHLC starts with the impacted group. Like the ECJ, it rejects an intersectional delineation, considering a potential particular disadvantage for women of a certain religion irrelevant. As ‘ECHR case law and the separation between church and state do not allow it to assess the obligation or importance of specific religious practices’, the disadvantaged group cannot consist of those ‘whose religious convictions impose on them the respect of certain dress codes or to whom it…constitutes an important element in manifesting their religious conviction’. According to the GHLC, heightened protection based on such an obligation or importance would constitute discrimination against other religious practices. The disadvantaged group therefore is that of  ‘people who, when going out in society, including at their place of employment, wish to manifest their religious or philosophical conviction…[u]nlike other persons who do not feel this need, they are clearly restricted in this aspect of exercising their right’ and thus are harmfully impacted.

With two new headscarf cases pending before the ECJ, this national court’s interpretation should indicate to the ECJ that it needs to provide more extensive guidance on the concept of indirect discrimination in the context of religion to ensure that EU protection against religious discrimination does not become wholly theoretical.

Understanding Direct Discrimination Suffered ‘As a Female Muslim’ in Achbita