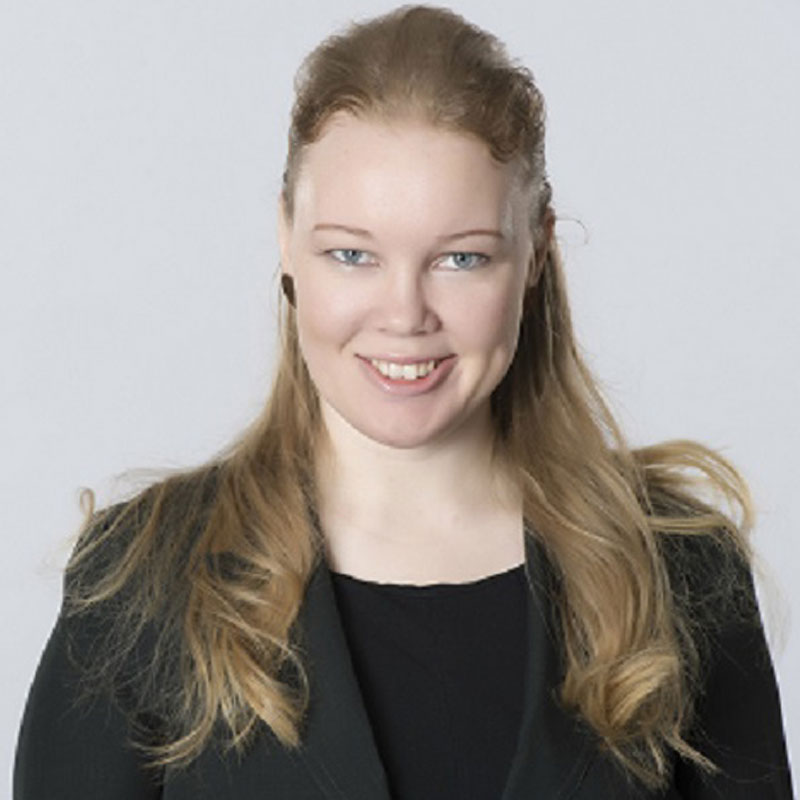 It is almost a year since more than 40 striking mineworkers were killed in a clash with local police at the Marikana mine on the South African platinum belt. Many argue that the Marikana massacre was not simply the result of an illegal wage strike that got out of hand. Rather, its causes are complex and are borne from a socio-economic desperation cultivated by decades of inequality, and employee and community alienation from unions, government and mining houses.

Human rights disasters in the workplace require the scrutiny of not only the role of government but also the role and responsibility of corporate stakeholders which include the corporate employer, the supply chain, institutional investors, and lenders. It is trite that juristic persons, which require bespoke law as their form and influence, vary greatly from both individuals and states, are both holders of rights and therefore have the ability to infringe rights. And yet, the traditional view holds that international law does not regulate juristic persons and therefore corporations have at best a ‘moral’ or voluntary responsibility to respect human rights.

A growing body of work has recently developed which suggests otherwise. For example, Ratner’s seminal four-pronged theory on ‘corporate complicity’ for human rights violations on a primarily ‘do no harm’ basis is already more than a decade old. More recent developments have taken theory to practice and include the so-called ‘Ruggie Principles’, a voluntary framework endorsed by the UN Human Rights Council which provides extensive human rights guidance to companies. The Ruggie Principles require inter alia companies who subscribe thereto to comply with the International Bill of Rights and the ILO’s fundamental principles and rights at work and to conduct ongoing human rights due diligence. In response the OECD and IFC have updated their guidelines to include aspects of the Ruggie Principles. The USA now requires certain companies with new investment in Burma to file human rights reports effective 1 July 2013.

The Marikana disaster is testimony that, despite some degree of effort from government, mining houses and other stakeholders, an unsustainable and volatile imbalance between migrant workers’ rights to dignity and socio-economic justice and corporate profit margins remains in post-apartheid South Africa. If companies find the developing legal framework around corporate human rights accountability unconvincing, then the link between social and business risk and its resultant threat to the bottom line should compel both local and global companies to re-assess their human rights agendas with urgency.

Hannine Drake is a South African lawyer in private practice in Johannesburg, South Africa and an LLM candidate with a focus on human rights at WITS University, South Africa. She writes in her personal capacity.