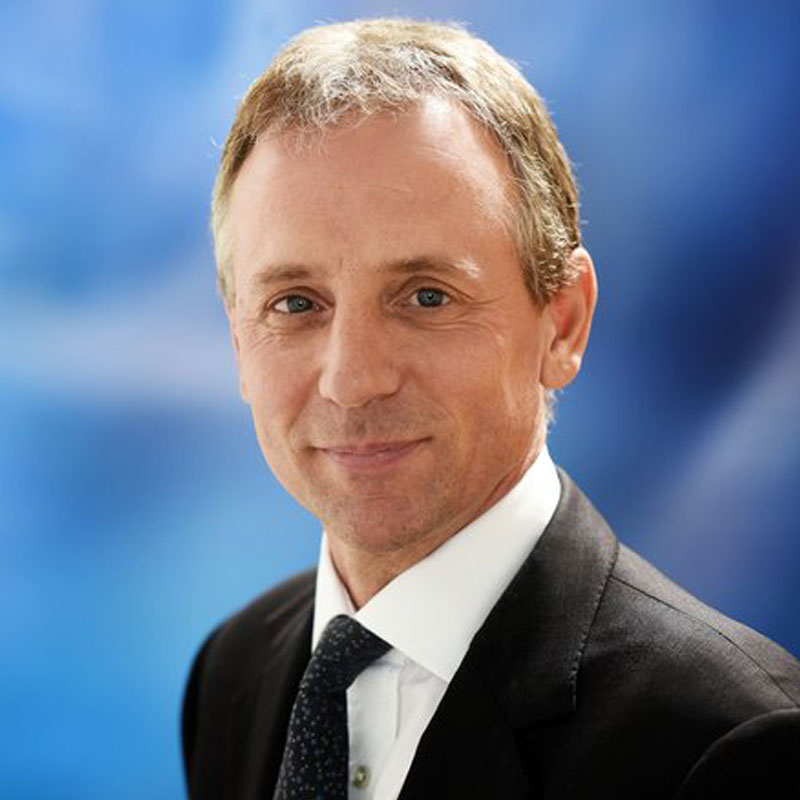 This is an edited transcript of the address given by Michael Fordham QC, on Tuesday 4 July 2013, at the Demonstration to Save Justice outside of the Ministry of Justice.  A full recording of this address can be found here.

“Will you please – make some noise! Over there in that doorway is a silver plate which says: ‘The Ministry of – you’re not going to believe it – Justice’. I want you to think of a word that you think best describes the Ministry of – so-called – Justice. And I want you to shout out that word after three: one, two, three …”

This, this – can you see it? – is an avocado!  It’s an avocado! This organization, the Ministry of so-called Justice, thinks that legal aid is an avocado. They think it is soft.  They think you can cut it, whenever you want, and keep cutting it, and they think it doesn’t matter! Because, you know: nobody really needs an avocado! And so they can cut and cut, until you get to the stone, and even then they don’t stop, because then they will chuck it away.

We are here today, representing thousands: prisoners, those whose rights are taken away by public authorities and – get this – foreigners. Yes, foreigners who have legal rights but who aren’t going to get effective legal protection. And we are here today to tell this organisation that legal aid is not an avocado! Legal aid, for these people, is the beating heart of the rule of law. It may be soft, yes it may be soft. But we have to defend the beating heart of the rule of law. Because what could matter more than those who are disadvantaged, and those who are marginalized, having effective legal protection? Because, you know, if the State is up against you, they will have the lawyers they choose, every time. But what about you?  When you are being prosecuted, or when you are having your rights taken away, or when you are in detention? Legal Aid is the beating heart of the rule of law.

The Treasury may say ‘take out the knife and cut into it’.  But this Ministry needs to say: ‘**** off! Put the knife away! Because otherwise we do not deserve to be called: the Ministry of Justice.’ Make some noise!!”

Michael Fordham QC is a barrister at Blackstone Chambers.

United Kingdom, Counter-terrorism, Immigration and Asylum, Right against Torture
It is depressing that some politicians are using the Abu Qatada case to denigrate our system for protecting human ...