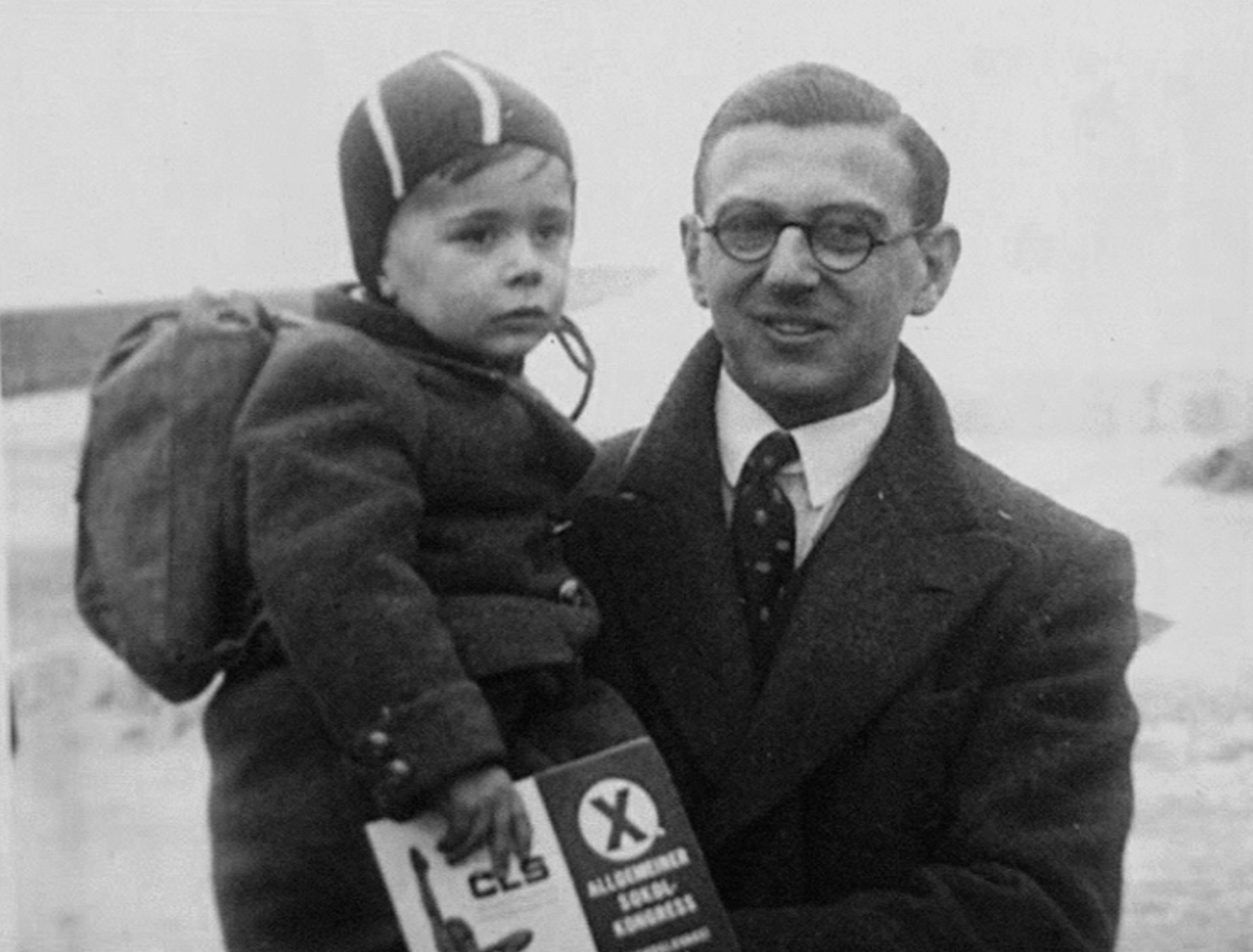 Sir Nicholas Winton saved 669 Czech children from perishing in the Holocaust by evacuating them to Britain. 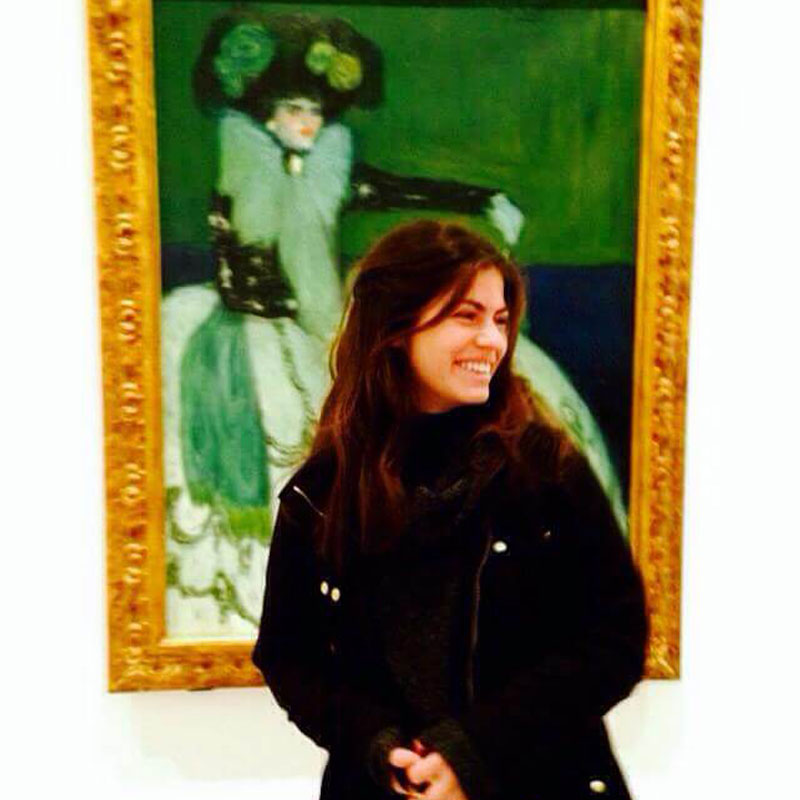 Sir Nicholas Winton celebrated his 105th birthday at the Czech embassy in London this past May. Guests included members of the Winton family, friends, and members of his other family, affectionately coined “Nicky’s Family.” This family, originally composed of 669 members, has now expanded to well over 6,000 – and each and every one of these individuals quite literally owes his or her life to Winton.

In late 1938, Winton, a 29-year-old British stockbroker, travelled to Nazi-occupied Prague with a friend. Winton spent his three-week vacation volunteering in Czech refugee camps. By the time of his departure, he had devised a rescue plan for the thousands of Czech children affected by the Nazi occupation.

After setting up a makeshift office in the dining room of a hotel in Prague, Winton contacted the governments of nations he thought might harbor these children. In fact, Winton’s letter about the matter to President Franklin Delano Roosevelt was recently discovered in the U.S. Department of State Records. Dated May 16, 1939, Winton wrote to President Roosevelt: “In Bohemia and Slovakia today, there are thousands of children, some homeless and starving, mostly without nationality, but they certainly all have one thing in common: there is no future, if they are forced to remain where they are.”

Winton never received a reply from President Roosevelt or any member of the White House or State Department. Rather, he eventually received a letter from a mid-level political officer at the American Embassy in London stating that there was nothing to be done.

What Winton may not have realized were the serious obstacles to any sort of relaxation of United States immigration quotas before and during the Second World War. While some Jews were admitted into the U.S. from 1938-1941 under the preexisting German-Austrian quota, the U.S. did not pursue an organized and specific rescue policy for Jewish victims of Nazi Germany until early 1944.

In the end, only Britain and Sweden granted permission for the children to be transported to their countries (though ultimately, they were only transported to Britain). Winton, however, was forced to work under very strict conditions. In order to transport just one Czech child to safety, he needed a British family willing and able to adopt and £50 – many Czech refugee families could not even afford a single meal – to be paid to the Home Office on account of each child. Nonetheless, Winton intended the rescue of thousands of children – a mass evacuation from Czechoslovakia to Great Britain.

Permission in hand, the rescue of these Czech children was then entirely up to Winton and his made-up organization called, “The British Committee for Refugees from Czechoslovakia, Children’s Section,” consisting of his mother, his secretary and a few volunteers. Eight trains of “Nicky’s children” successfully reached Britain through Germany and France. The final, ninth train containing 250 children never reached Britain as the war broke out on the eve of its departure. Winton still managed to save 669 children. The vast majority of their parents perished in the Holocaust.

Winton was knighted by Queen Elizabeth in 2002 and today there is a growing movement to award him the Nobel Peace Prize, with already over 250,000 signatures worldwide.

While Sir Winton proves an inspiring figure of Holocaust resistance, his story and the recent discovery of his plea to President Roosevelt reveals a history of all-too-static immigration and refugee laws in first world countries. Since the Second World War, and especially in the 1990s, refugee asylum has emerged as a major political ‘problem’ throughout nations in Western Europe, including the UK. There are over 60,000 ‘refugee’ children residing in the UK and, while offered a safer future, by the time they reach secondary school, there is a substantial learning gap between UK schoolchildren and refugee children.

Today, President Obama has continued Roosevelt’s harsh legacy, deporting more immigrants than any other president in the history of the U.S. – amounting to nearly 2 million individuals. This carries a high price for families across the U.S.: one quarter of all deportees are separated from their U.S. citizen children, and unlike “Nicky’s Family,” these children are rendered absolutely parentless.

United States of America, Children's Rights, Conflict and Human Rights, Immigration and Asylum
On entering office last week, President Joe Biden was greeted by an in-tray unprecedented in US history: a global ...

European Convention on Human Rights, Right to Privacy, Sexual and Reproductive Rights
Dubská and Krejzová v the Czech Republic has been referred to the Grand Chamber of the European Court of Human ...