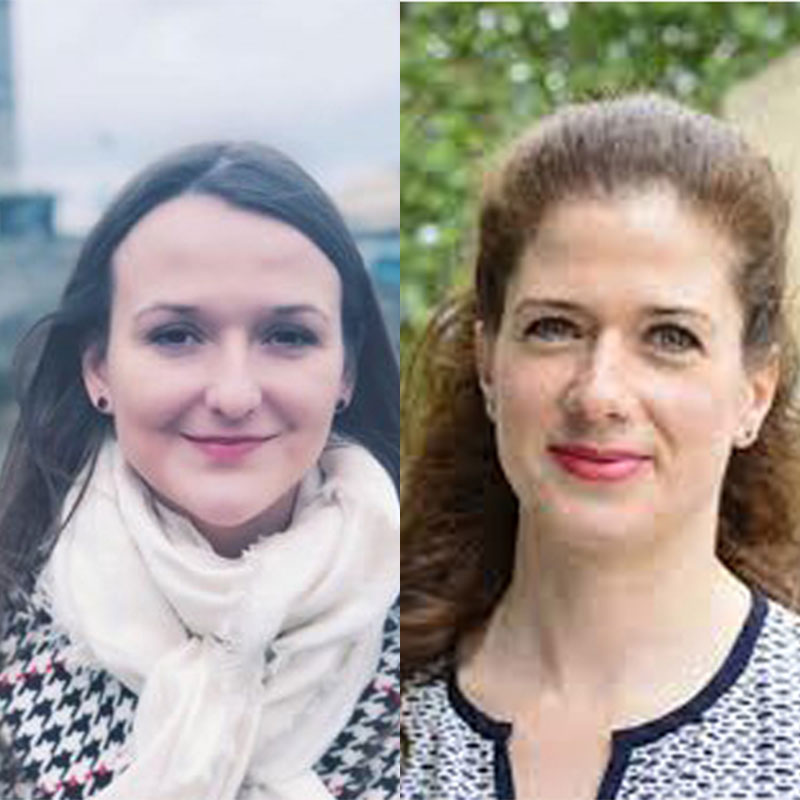 About Barbara Havelkova and Yulia Ioffe

Dubská and Krejzová v the Czech Republic has been referred to the Grand Chamber of the European Court of Human Rights after the successful submission of the League of Human Rights supported by Oxford Pro Bono Publico.

The right of women to choose the birthplace of their children has again come under the spotlight of the European Court of Human Rights (ECtHR) in the case of Dubská and Krejzová v the Czech Republic. The case has arisen from two applications of Czech women who were not allowed to give birth at home with the assistance of midwives. They complained to the ECtHR that the Czech law prohibiting health professionals to assist at home birth violated their right to private life under Article 8 of the European Convention on Human Rights (ECHR). The issue of home birth had already been considered by the Court in Ternovszky v Hungary. There, the limitation of the applicant’s choice with regard to home birth was recognised as an unlawful restriction of women’s right to private life, as it failed to meet the ‘in accordance with the law’ requirement under Article 8(2) due to the lack of foreseeability of the Hungarian legislation.

However, in Dubská and Krejzová v the Czech Republic, the ECtHR held that there had been no violation of Article 8. The ECtHR acknowledged that the impossibility to be assisted by midwives during home birth constituted an interference with the right of applicants to respect for their private lives. Yet, after conducting a three-step balancing analysis of the permissibility of such interference, the Court concluded that there was no consensus among the member States on this complex matter of health care policy. As a result, the States had a wide margin of appreciation in regulating this issue. The Czech authorities did not exceed it when striking a balance between the competing interests of the mothers in choosing where to give birth and the State in protecting the health of mothers and children. Moreover, unlike in Ternovsky v Hungary, the Court found no lack of legal certainty.

The League of Human Rights (LHR), the Czech NGO representing Ms. Dubská, decided to challenge the Chamber judgment by requesting referral to the Grand Chamber of the ECtHR under Article 43 of the ECHR. In particular, the LHR contested the Chamber’s position that the Czech Republic had ‘a foreseeable legislation, which [did] not permit the assistance of a health professional at a home birth.’ Relying on the comparative research prepared by Oxford Pro Bono Publico (OPBP), the LHR claimed that the Czech legislation was in fact not different from the legislation of most jurisdictions examined by OPBP, where the issue of home birth was not regulated expressly, but was in practice consistently allowed. It was submited by the LHR that the prohibition of midwife-assisted home birth in Czech Republic, being based on arbitrary implementation by the State officials, should have failed the ‘in accordance with the law’ requirement of the ECHR.

On 1 June 2015, the panel of five judges of the ECtHR decided that Dubská and Krejzová v the Czech Republic raised sufficiently serious questions for the Grand Chamber to be convened, and referred it to the Grand Chamber. As rates of success in such referrals are very low, this is a first victory for the LHR. It remains to be seen whether the Grand Chamber will attach serious weight to the women’s rights to self-determination and private life, including in choosing the birthplace of their children, and will overturn the Chamber decision.

The OPBP research has been made possible due to the outstanding work of Laura Carlson, Michèle Finck, Daniel Franchini, Ivo Gruev, Dmitry Krasikov, Selma Mezetovic, Michael Rhimes, and Tamas Szigeti, who kindly volunteered for this project.

European Convention on Human Rights, Counter-terrorism
Schedule 7 of the Terrorism Act 2000 allows police officers at ports or border areas to question individuals for ...

European Convention on Human Rights, Right to Vote
On 12 August 2014, the Fourth Section Chamber of the European Court of Human Rights in Firth and others held yet ...