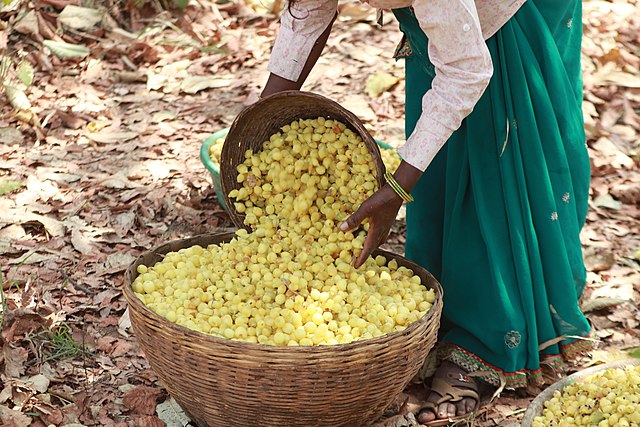 Mahua in Kanha Madhya Pradesh, used to brew liquor. By Nagarjun, via Flickr, used under a creative commons license CC BY 2.0.

The Colonial and Casteist Undertones of Policing in Madhya Pradesh, India 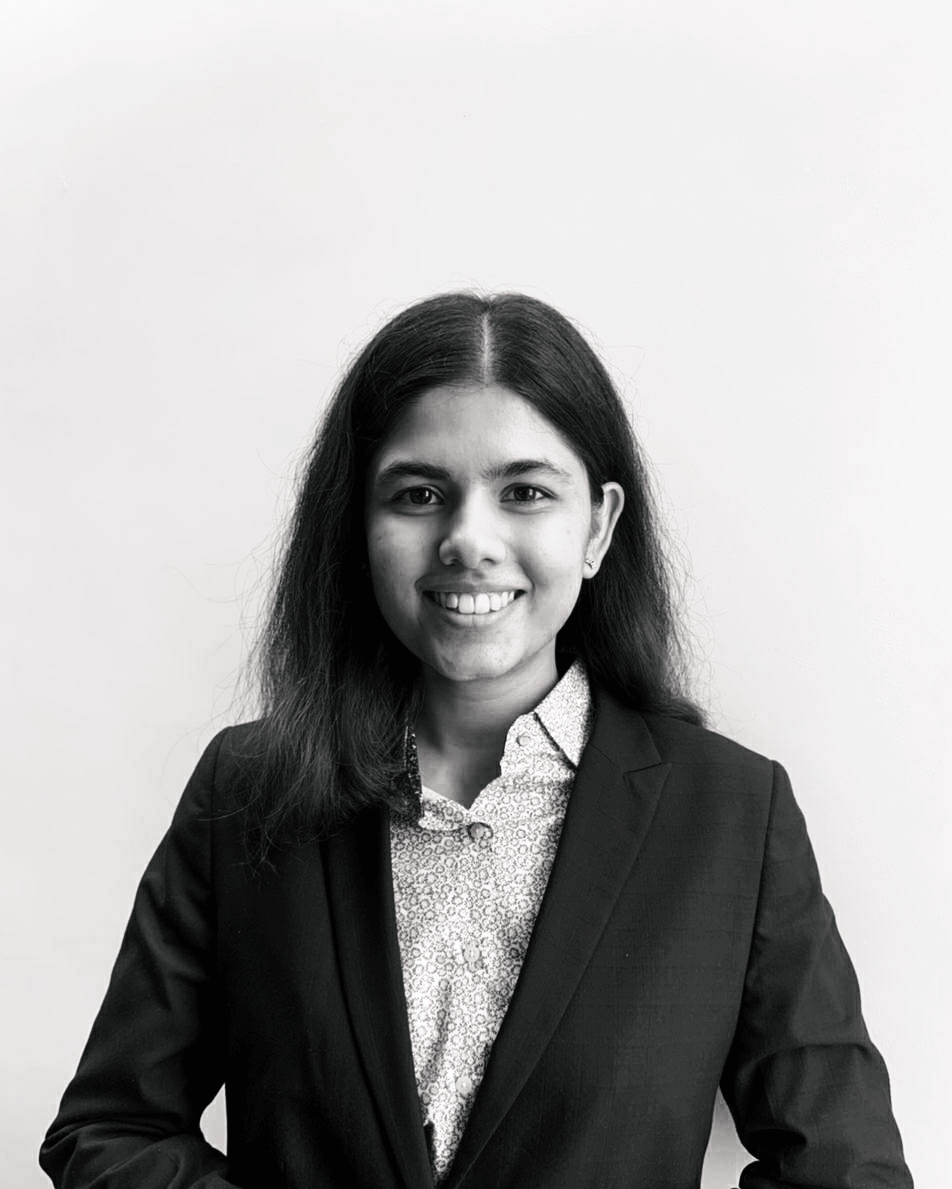 Shreya Gajbhiye is a final year student at National Law School of India University, Bangalore. The report 'Drunk on Power: A Study of Excise Policing in Madhya Pradesh' has been co-authored by members of the CPA Project, a criminal justice collective working in the field of litigation, research and advocacy and capacity building intervention.

The Criminal Justice and Police Accountability Project studied two sets of data to examine the criminal justice system through excise policing under the Madhya Pradesh Excise Act, 1915 (‘the Act’). The data sets consisted of 5,62,118 arrest records from 20 districts and 540 randomly selected First Information Reports (FIR) from 3 districts filed in Madhya Pradesh (MP), India between the period of 2018 to 2020. The consequent report ‘Drunk on Power – A Study of Excise Policing in Madhya Pradesh’ notes that the police places greater reliance on informant information than factual evidence, and disproportionately targets oppressed communities.

The Act is a seemingly neutral legislation that regulates the import, export, sale and possession of alcohol in MP through a license system. However, it enables a disproportionate targeting of country liquor and criminalisation of oppressed communities – displaying its colonial and casteist nature. Further, a recent amendment passed in the MP Legislative Assembly includes the death penalty and fines of upto ~£20,000 for cases involving deaths caused by spurious liquor. This is highly excessive for an act whose primary purpose is regulation, not penalisation, and increases the relevance of such a study.

A majority of the excise-related arrests (47.29%) were made under section 34(1) wherein the accused is eligible for release on bail. On the other hand, the non-bailable sections 34(2) and 49-A comprised 6.20% and 0.88% arrests respectively. This is concerning because firstly, in the context of the criminal justice system, none of these qualify as ‘serious’ offences, being punishable by less than seven years of imprisonment. Secondly, in Arnesh Kumar v. State of Bihar, the Supreme Court observed that for non-serious offences, arrest is not automatic and needs to comply with the requirements of Section 41 of the Code of Criminal Procedure, 1973 (‘CrPC’). Consequently, the large excise arrest numbers highlight the carceral tendencies of the police.

Of the individuals arrested under the Act, 56.35% belonged to caste subalterns – Scheduled Caste (9.87%), Other Backward Castes (15.64%), Scheduled Tribes (21.53%), Vimukta communities (6.86%) while the remaining 2.45% fell into the category ‘Possibly Marginalised’. The first two categories refer to the most oppressed castes, and have so been categorised under the Indian Constitution, along with Scheduled Tribes, which are indigenous tribal communities that predate the establishment of Brahminical hegemony in the subcontinent. During British rule in India, liquor was seen as a commodity waiting to be regulated to its economic advantage. The Vimukta communities, which traditionally brewed liquor out of indigenous forest resources like the mahua flower, were branded hereditary criminals under the colonial Criminal Tribes Act, 1871. The over-representation of these oppressed communities in both the datasets shows the casteist nature of the Act as it criminalises their livelihoods and cultures.

The Vimukta Kuchbandiya community is especially targeted in some districts, some women having been arrested 23–28 times. This demonstrates the stronghold of the myth of the ‘historical criminality’ of certain communities on the police’s modes of functioning.

89% of the FIRs studied were initiated from a tip given by an informant, colloquially termed as ‘mukhbir’ and over 18% lacked details of the clause/s under which the individuals were implicated. The FIRs also revealed a template form which painted the accused guilty in broad brushstrokes, leaving them with little knowledge of the case made against them. This compromised the accused’s chances of receiving a fair trial and raised several concerns about police discretion.

Excise policing is most concerned with small volumes, and smaller monetary values of alcohol, going as low as under £9. Further, the policing of mahua liquor suggests the imposition of the Brahmanical way of life characterised by temperance, vegetarianism and vedic rituals, which views the marginalised Adivasi and Vimukta communities as uncivilised and impure. The law, rooted in its capitalist and monopolistic origins, focuses on alcohol that is perceived as a threat to the capitalist state-licensed monopolies and criminalises possession of all liquor, which results in the police prioritising policing of such low levels of alcohol.

It is clear that the police use the wide discretion accorded under the Excise Act in a casteist and gendered manner, informed by casteist and colonial notions of criminality.