The ‘Colston Four’ and the Walls of Criminal Trials 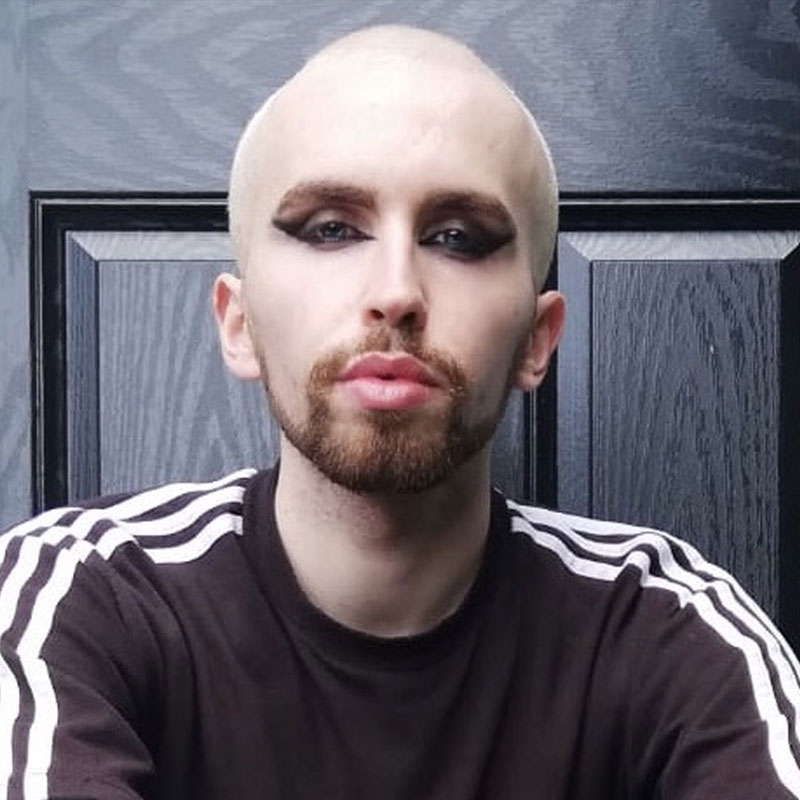 Image Description: Statue of Edward Colston at Bristol. This statue was pulled down in 2020 by protestors during a Black Lives Matter march.

The acquittals of the ‘Colston four’ have been widely discussed. They serve as the perfect battleground for political posturing. One side can trot them out as the latest erosion of our ideals of ‘peaceful protest’, all in the name of ‘woke’ thuggery. The other can hold them up as the shining good of a jury system, injecting humanity into cold, legal rules.

In the Attorney General’s Reference (No 1 of 2022) [2022] EWCA Crim 1259, the Court of Appeal answers several questions, including (i) what principles Crown Court judges must apply to decide if protests engage European Convention rights and (ii) if a jury is allowed to decide the proportionality of such a conviction (paragraph [4]).

After clearing a hurdle about jurisdiction, the court gives answers unsurprising for those of us who teach and practise criminal law. A court does not have to assess proportionality in every case ([89]). As the case had not involved a peaceful protest, with ‘significant damage’ caused, the issue of proportionality should not have been left to the jury and the defendants’ conduct was not protected by the Convention ([120]).

What It Means for Criminal Trials

A victory for one side of the political posturing? Not quite. Since the jury had considered a range of defences, the Court of Appeal could not pinpoint that the jury had accepted this one. So, the acquittals stand.

Plus, despite what you may read, the Court of Appeal leaves the door open—by an inch. It reasons that it is ‘theoretically possible that cases involving minor or trivial damage may arise’ in which the European Court of Human Rights’ case law indicates that a conviction may be disproportionate ([121]). In magistrates’ courts, defendants may cling to this narrowed argument that their protest rights protect them from criminal sanction. The limits are, however, clear. The available category is small, with the Court of Appeal remarking that the threshold of substantial damage ‘would be crossed a long way below [the] statutory divide’ between a jury trial and a magistrates’ court trial ([121]). In practice, given the high rate of conviction in the lower courts, magistrates and District Judges are likely to be cynical and find convictions proportionate.

The decision may well discourage barristers from addressing these broader issues within criminal trials. It is unusual to see the wide-ranging questions that arose in the Colston trial, such as the meaning of public property, the relevance of beliefs in consent, and rights to expression and protest. The Court of Appeal re-asserts the traditional position that those questions are rarely appropriate for criminal trials.

Taking the conventional view, criminal trials are highly individualistic. Unlike the sprawl of judicial review or some forms of civil litigation, criminal trials are walled in. Their focus is on the innocence or guilt of those people for that behaviour. Think of a person punching another in the face, saying that they acted in self-defence. Typically, a jury considers tiny details of the interaction: the immediate lead-up, the significance of seconds (did the defendant really perceive an imminent threat?), the other options available, the angle and force of the blow, words said (if any), the reaction. The law’s analytical tools require the prosecution to prove what a defendant had in their mind and how they behaved, centring on the conflict between the individual and the powerful state.

While this might dissuade defendants, there is still hope. Discussions of protests and criminal damage tend to overlook one aspect that might help: recklessness, a staple of any course on criminal law. In R v G and R [2003] UKHL 50, the House of Lords endorsed a two-step formulation for recklessness in cases alleging criminal damage ([41]). First, is the defendant aware of a risk? Second, is it unreasonable to take the risk in the circumstances known to the defendant? The second step is often forgotten. On the surface, the concept of unreasonableness sits comfortably within the walls of criminal trials; it does not seem radical. But it is wide-ranging. In the Colston case, for example, the circumstances known to the defendants arguably included the history of enslavement and identity of Colston, the role of the statue, the context of Black Lives Matter, and the other protests at the time. Rather than diving into proportionality and the technicalities of ECtHR case law, proving recklessness requires unreasonable risk-taking. In some cases, barristers can still use those surrounding factors to show why the jury cannot be sure that the risk was an unreasonable one to take.

Continuing the theme, the Court of Appeal doesn’t recognise how far doctrinal tools provide the last layer of protection against prosecutors’ discretion. The court makes a veiled reference to this problem, noting that it is ‘essential that prosecutorial discretion on whether to proceed to trial be exercised carefully … with a clear eye on the proportionality of prosecution and conviction’ ([121]). The sub-text might be: what is the sense in responding to a protest against enslavement and genocide by prosecuting people who knocked over a statue?

But the Court of Appeal leaves the dilemma unsolved. Some say that we must leave prosecutors’ discretion alone, even if it lacks sense. We should not distort the law’s principles to solve what really is a problem of discretion, not doctrine. Even so, with the current state of politics, the opposite argument’s attraction grows. If posturing has replaced reason, and Attorney Generals cannot exercise good judgement, barristers will continue to push on the walls of criminal trials. It might be the only way out.

United Kingdom, Counter-terrorism, Criminal Justice and Fair Trial
In a decision handed down 4 June 2014, the UK Court of Appeal addressed the issue of secrecy in criminal trials on ...

R v D: an Imperfect, yet Promising, Approach to the Treatment of the Niqaab in Court

United Kingdom, Criminal Justice and Fair Trial, Right to Freedom of Religion
Debate has recently been ignited in the UK about whether Muslim veils can be accommodated in court, stemming from ...