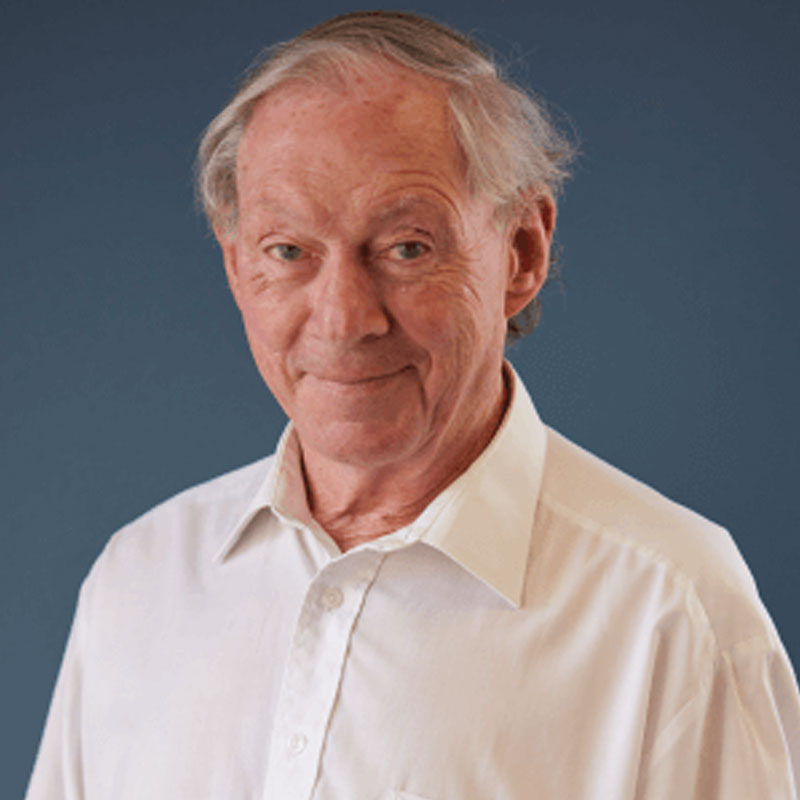 Darcy du Toit is an Emeritus Professor at the University of the Western Cape, coordinator of the niche area “Labour Law 4.0” in the Faculty of Law and a consultant at Bradley Conradie Halton Cheadle Attorneys. He has written, co-authored and edited books, chapters and journal articles in South Africa and other countries on various aspects of labour law, focusing most recently on strike law, domestic work, discrimination law and work in the digital economy.

The judgment of the English Court of Appeal in Uber B.V. & others v Aslam & others (Case No: A2/2017/3467; 19 December 2018) has been hailed as a victory for workers. Uber’s business model, in common with many digital platforms, depends on classifying its drivers as independent contractors, who do not enjoy the rights of “employees” or “workers”. In essence, the majority of the Court endorsed the finding of the Employment Tribunal (ET) that these contractual provisions “do not correspond with the practical reality” and that the notion of Uber in London as “a mosaic of 30,000 small businesses linked by a common ‘platform’ is to our minds faintly ridiculous.”

The Court confirmed that a written contract “will be relevant evidence”, but is “not conclusive where the terms are standard and non-negotiable and where the parties are in an unequal bargaining position”. Rather, a tribunal must “determine the true position” (para 73). And the reality is that Uber derives its income from the drivers’ labour, while the latter have the worst of both worlds: they are contractually prohibited from exercising the basic rights of independent contractors (negotiating their own prices or maintaining contact with their own ‘customers’, the riders) but are also excluded from the protection of employment legislation.

On this basis the Court upheld the drivers’ claim that, as “workers” in terms of the Employment Rights Act 1996 (‘ERA’), they were entitled to minimum wages, paid leave and other statutory rights.

Since Uber’s business model is international, the drivers’ victory has international significance. But it must be qualified in three respects.

First, it was premised directly on the UK regulatory framework; in particular, the fact that in terms of transport regulations Uber London Limited – and not the individual drivers – is “the only entity legally permitted to operate the business” of providing transport services, thus making nonsense of the idea that each driver conducts her or his own business. Elsewhere it may be different; in South Africa, for instance, transport licenses are issued per vehicle and Uber “partners” can therefore obtain their own licenses. The legal case for asserting drivers’ rights would therefore have to be structured differently.

Secondly, relying on the nature of the contract between a platform and its workers to establish the latter’s entitlement to rights is problematic. Platform owners can trim their self-designed contracts according to prevailing legal winds. In addition, the contractual inquiry is highly fact-specific, and the platform economy is enormously diverse. To the extent that the relevant business models differ, principles established in one case may not be applicable in others.

Also within Uber’s own operation the factual circumstances may differ significantly from country to country. In Uber B.V. v Aslam, for example, the fact that most drivers own their vehicles helped to expose Uber’s contractual construct of “ customers” (i.e., contracted drivers) providing transport services via their “drivers” (i.e., themselves) for the fiction that it was. In South Africa, in contrast, most drivers lease their vehicles from Uber “partners”, again demanding a different legal approach.

Contractual challenges thus tend to be dominated by technical argument about the applicability of previous cases to new facts. Effective dispute resolution would be better served by overarching rules, not limited to the indicators of “employment” but, instead, geared to the realities of diverse forms of work as a basis for identifying workers who qualify for legal protection, as well as identifying the specific rights to address the needs of workers operating under different and often unique conditions.

Thirdly, though a battle has been won, the contestation isn’t over. Uber is taking the judgment on appeal to the Supreme Court. But even that will not settle the bigger question of workers’ rights in the platform economy. It is too lucrative a model for platform owners not to seek new ways of placing their working arrangements beyond the reach of ERA. Arguably, this is labour law’s new frontier: creating protection for all workers, regardless of contractual status.