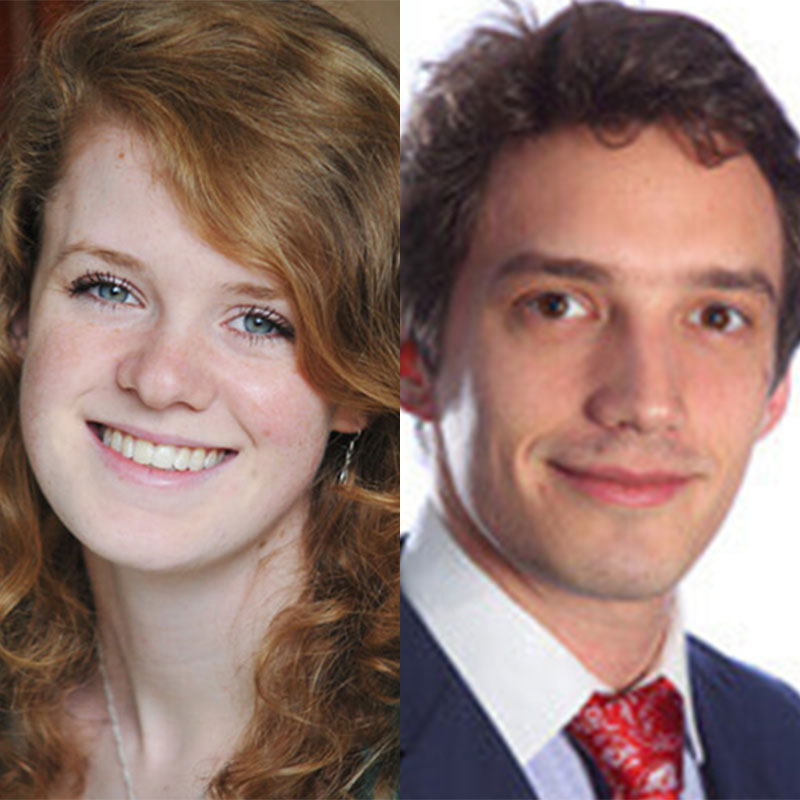 About Rachel Hunter and Jeremias Prassl

Rachel Hunter is studying the BCL at Trinity College, Oxford, following completion of her BA in Jurisprudence at Oxford in 2015 and a year as the editor of the Gibraltar Law Reports. She has a broad range of interests across employment law, human rights law and commercial law, and particularly the intersections between them.

In what has been heralded as the ‘employment case of the year’, the Central London employment tribunal has ruled that Uber drivers are workers within s.230(3)(b) of the Employment Rights Act 1996, rather than independent contractors as the company has long maintained.

Two themes emerge from the tribunal’s reasoning in Aslam v Uber BV. First, the ‘practical reality’ of the relationship between Uber and its drivers showed that the drivers are workers, despite contractual statements to the contrary. The tribunal decided that (a) Uber provides transportation services, not merely technology, and relies on its drivers to deliver those services; (b) it is ‘ridiculous’ to suggest that drivers are independent businesses contracting with Uber as a client or customer; and (c) drivers are tightly controlled by the company through, for example, its determination of the route and fare for each ride, deactivation of drivers who refuse too many rides, and sophisticated performance management through its rating system (Aslam, paras. 89-92). Second, the extravagant contractual mechanisms designed by Uber to insist that drivers are self-employed merited a high degree of ‘scepticism’: ‘armies of lawyers’ may not help a business evade employment liabilities, despite contractual ‘fictions, twisted language and even brand new terminology’ (Aslam, paras. 87 and 96).

There are two conflicting trends in the English case law on employment status. The Supreme Court in Autoclenz Ltd v Belcher adopted a ‘purposive’ approach, requiring tribunals to look at the ‘reality of the situation’ (Autoclenz, paras. 35 and 22) taking into account the effects of inequality of bargaining power in the employment context. By contrast, the Court of Appeal in Stringfellow Restaurants Ltd v Quashie focused on the contract between a lap dancer and a gentlemen’s club, including the contractual description of the dancer as self-employed, to determine her employment status. The tribunal in Aslam followed Autoclenz, distinguishing Quashie on the basis that the dancer provided ‘services ancillary to the principal service’ offered by the club, whereas Uber drivers ‘perform the very service which [Uber] exists to provide’ (Aslam, para. 95(3)). In acknowledging the effects of inequality of bargaining power and ignoring contractual labels, the tribunal ensured that minimum wage and working time legislation covered the ‘dependent work relationships’ of Uber drivers (Aslam, para. 94) and thus gave effect to the protective purpose of the legislation. A series of appeals to the higher courts is very likely, though the tribunal’s compelling arguments might be difficult to challenge.

A Victory for Uber Drivers?

The employment tribunal’s ruling was widely welcomed by commentators. The tribunal’s focus on the reality of the relationship between the parties and its clear and accessible analysis of the law as well as Uber’s business are a role model for similar cases pending in jurisdictions worldwide. It is rare that a first instance decision reverberates around the globe, but an important note of caution should be sounded: the outcome for workers might be less positive than appears at first sight.

This is not because employment rights mean less flexibility, as the company attempted to argue in the wake of the decision: it is perfectly possible to employ workers on decent, yet flexible terms. The problem arises from the fact that only a small number of rights are attached to worker status, including the National Minimum Wage Act 1998 and the Working Time Regulations 1998. Such basic protection will overcome some of the worst problems faced by Uber drivers – not least, because the tribunal ruled that a driver is ‘working’ for the entire time that his (the vast majority being male, as noted in the decision) drivers’ app is switched on, he is in the area in which he is licensed to work, and is able and willing to accept rides, not just when he has a passenger in his car. In the longer run, however, Uber drivers will still face many of the problems encountered by zero-hours workers: from low income to unpredictable shifts due to a lack of guaranteed work.

The employment tribunal’s decision is a welcome first step in the right direction. As regulators and Parliament embark on a series of enquiries, however, it is important that we remember the need to develop solutions which allow genuine entrepreneurs to thrive, whilst providing a full set of legal rights to those toiling at the bottom end of the casual labour market, in the ‘gig economy’ and beyond.

“Reflecting on [Uber’s] case … we cannot help being reminded of Queen Gertrude’s most celebrated line: The lady doth protest too much, methinks” [87]

Uber and Out: Yet Another Victory for the Rights of Uber Drivers

United Kingdom, Labour Rights
In the UK Employment Appeals Tribunal (EAT) last week, Uber lost the latest case brought against it by its ...