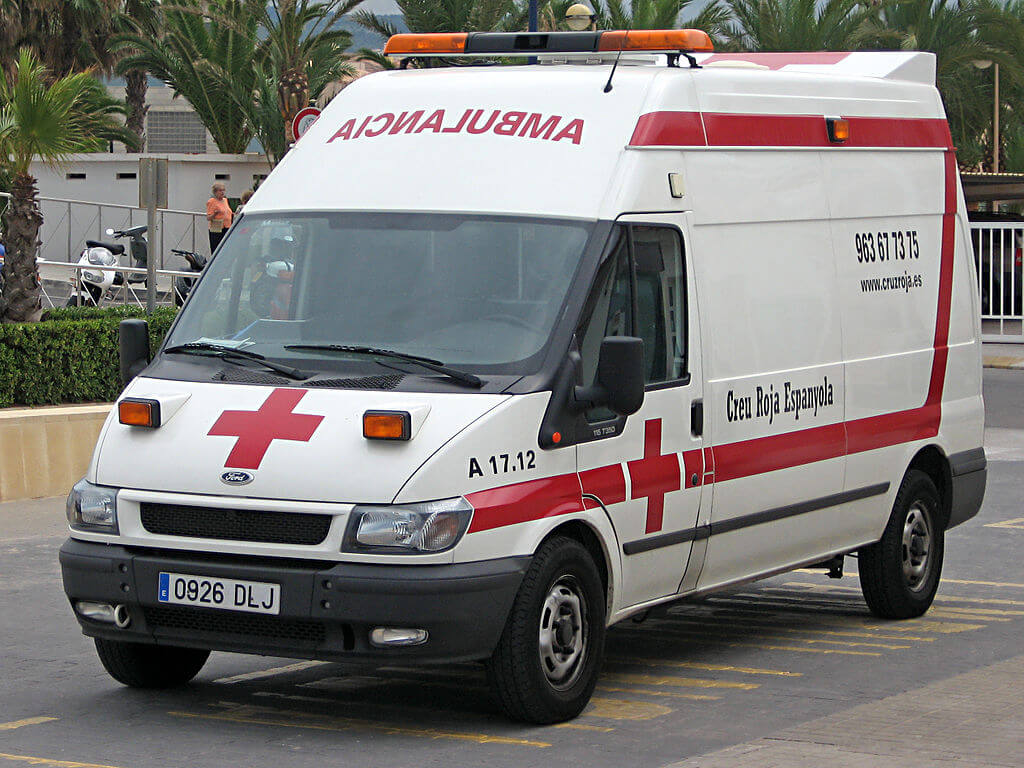 The European Social Charter in Austerity Europe: Damning Conclusions on the Right of Access to Healthcare in Spain 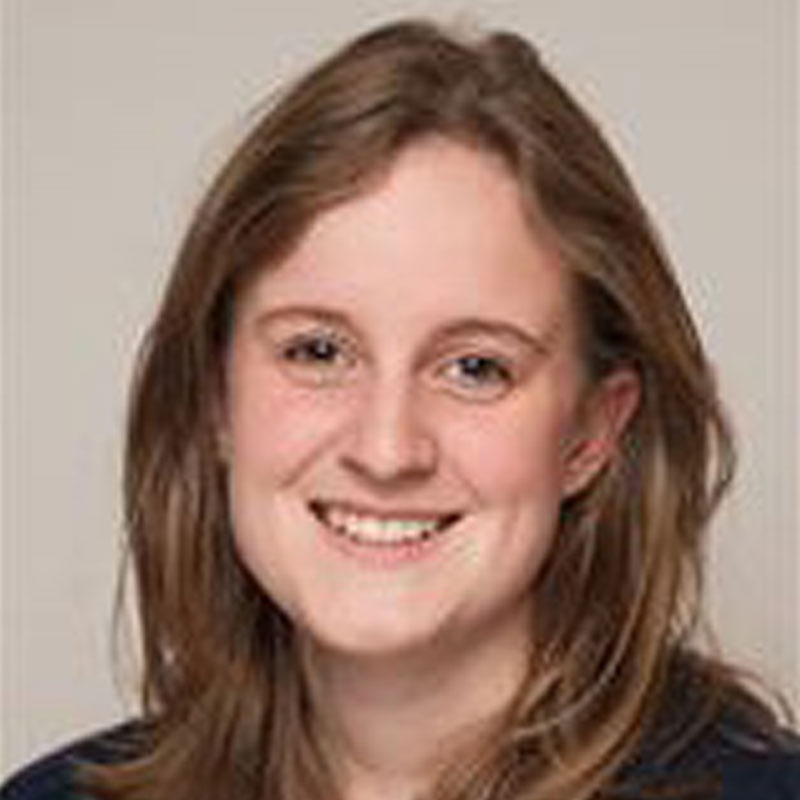 Recent conclusions published by the European Committee on Social Rights (ECSR) present yet another damning indictment of the impact of austerity measures on human rights across Europe. In particular, the Committee’s condemnation of discriminatory healthcare policy in Spain points to the increased burden of austerity measures placed on vulnerable minorities.

The Contracting Parties in the Council of Europe submit annual reports to the ECSR, detailing the implementation of the rights contained in either the European Social Charter (ESC) or the Revised European Social Charter (rESC). In a recent post on this blog, Daniel Cashman has discussed the Committee’s finding that the UK was in violation of Article 12§1 ESC. However, the UK is not alone in failing to meet its Charter obligations. Almost every state was found to have breached at least one obligation under either Art. 12 ESC or Art. 12 rESC (both of which contain a right to social security expressed in almost identical terms), indicating pervasive inadequacies in levels of social security across Europe and signalling a widespread failure to implement austerity-based economic policies in a way which ensures compliance with the ESC. The Council of Europe has already expressed concern over the impact of austerity measures. Only last December, the Council of Europe Commissioner for Human Rights published an issue paper, ‘Safeguarding human rights in times of economic crisis’, in which human rights were described as providing ‘a universal normative framework and operational red lines within which governments’ economic and social policies must function’ and which included recommendations for bringing economic policy in line with human rights obligations.

However, the conclusions with respect to Spain’s implementation of the ESC detail a particularly egregious policy which warrants further scrutiny. The recently enacted Royal Legislative Decree 16/2012 and Royal Decree 1192/2012 excludes foreign nationals, present in Spain unlawfully, from receiving access to healthcare, save in “special situations” (i.e., emergent treatment needs, and care for pregnant women and minors). The ECSR’s reporting procedure is used to assess compliance within a specified reference period, and as the legislation was enacted after that period, a formal declaration of non-conformity was not possible. Nevertheless, the Committee expressed in strong terms the view that the legislation is contrary to Article 11 ESC and that the maintenance of the legislation would lead to a formal conclusion of non-conformity in the next reporting cycle addressing Art. 11.

The Committee stated that ‘the States Parties to the Charter… have guaranteed to foreigners not covered by the Charter rights identical to or inseparable’ from those contained within it, and that states have positive obligations to ensure access to healthcare for migrants ‘whatever their residence status’. The Committee invoked Art. 12 of the ICESCR and General Comment No. 14 on the right to the highest attainable standard of health when stating that healthcare must be accessible universally, without any form of discrimination.

The measure was enacted in response to the economic crisis and the preamble of the Spanish legislation attempts to justify the policy as necessary against this background. The Committee took a dim view of this justification. It reiterated its existing position that ‘the economic crisis should not have as a consequence the reduction of the protection of the rights recognised by the Charter’. The Committee also highlighted the importance of impact assessment and consultation, particularly with regard to the impact of austerity measures on the most vulnerable groups in society.

Though the strength of the enforcement mechanism provided by the reporting obligations is much maligned, the Spanish legislation has already attracted the concern of the United Nations Committee on Economic, Social and Cultural Rights, and the condemnation of the United Nations Special Rapporteur on Contemporary Forms of Racism, Racial Discrimination, Xenophobia and Related Intolerance, and it is likely that the international pressure will continue to build. In a broader context, this measure provides a shocking example of what the Council of Europe has already acknowledged, and what many activists, lawyers and individuals affected by austerity policies experience on the front lines: vulnerable minorities are bearing a disproportionate burden when it comes to the implementation of austerity measures across Europe.

Austerity Policies in the UK an Impermissible Retrogressive Measure

United Kingdom, Right to Equality and Non-Discrimination, Social Protection
Under the umbrella of austerity, the UK has pursued a punishing regime of cuts to social welfare benefits and ...