Austerity Policies in the UK an Impermissible Retrogressive Measure 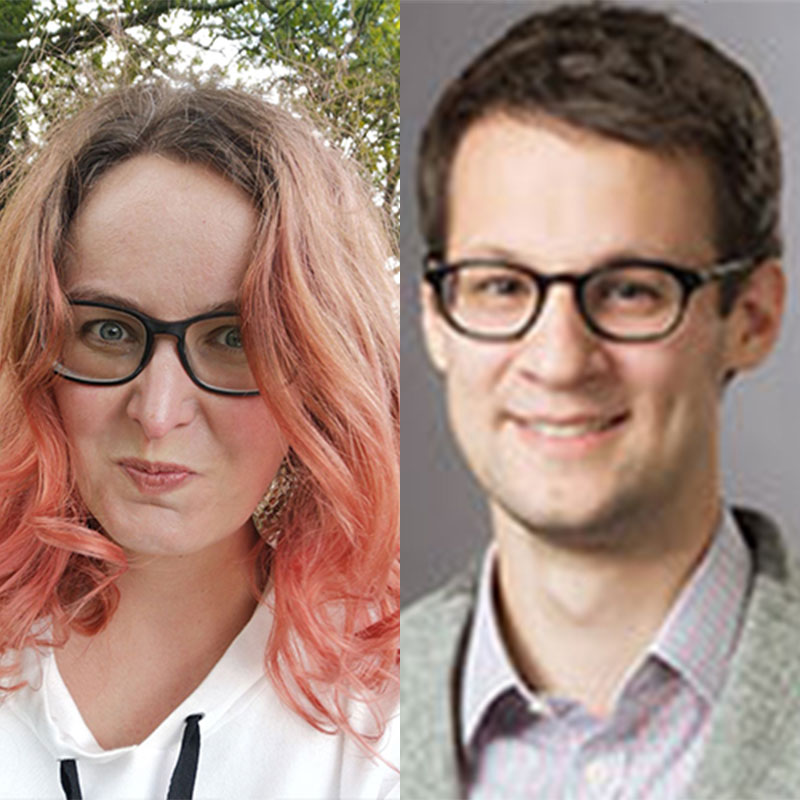 About Meghan Campbell and Ben Warwick

In times of crisis, international law narrowly permits states to roll back the protection of economic, social and cultural rights. The UN Committee on Economic, Social and Cultural Rights has provided guidance on the permissible use of retrogressive measures:

States must ensure; first, the policy is a temporary measure covering only the period of the crisis; second, the policy is necessary and proportionate, in the sense that the adoption of any other policy, or a failure to act, would be more detrimental to economic, social and cultural rights; third, the policy is not discriminatory …; fourth, the policy identifies the minimum core content of rights … and ensures protection of this…

The UK has failed all of these criteria.

First, it is now ten years since the financial crisis. Although the recent budget proclaimed an end to austerity, austerity has been pursued for almost ten years and the effects of past policies are still being felt. The duration of austerity bears little relation to the ‘period of crisis’. At best the economic crisis could be argued to have occurred between 2008 and 2010. Austerity policies continued well beyond this and, as such, the first test of retrogressive measures is not satisfied

Second, understanding whether the policies pursued by the UK are necessary and proportionate requires their purpose to be weighed against their impacts. The stated objective of austerity measures was to increase market confidence by eradicating the budgetary deficit. Despite radical cuts to public services, the budget deficit has not been eliminated. At the same time, the ‘progress’ on budget reduction needs to be weighed against the immense personal and societal cost of austerity. Almost every economic, social and cultural right has been affected as have many civil and political rights. Food, health, housing, education, social security, work and fair trial have all been ravaged by a decade of austerity. Weighing the objective against the impacts, it is difficult to say that austerity policies have been proportionate to the aim of securing market confidence.

Third, retrogressive measures in the names of fiscal austerity cannot be discriminatory. There is a wealth of evidence that the UK has failed to satisfy this requirement. The poorest income decile has been affected by UK policy most severely, followed by the second lowest decile, then the third lowest, etc.  Black, Asian, and mixed ethnicity households have been impacted more harshly than White households. All categories of household with one of more disabled members have been affected more severely than non-disabled households and the more severe or numerous the disabilities within a household, the greater their income has been affected as a result of austerity. In all income deciles, women’s incomes have been affected to a greater extent than men’s. It is the most vulnerable who have paid the price for the UK’s fiscal policy choices.

Fourth, avoiding impermissible retrogression requires the identification and protection of the minimum core of human rights. This has not been the case in the UK. The example of the right to food is instructive. The core of the right to food requires the prevention of hunger yet millions of individuals have had to rely on food banks and doctors have encountered malnourished and hungry individuals. The UK has failed to identify or pay any due regard to the minimum core in its implementation of austerity policies.

The four baseline protections that international human rights law requires in order to avoid a finding of retrogression, have all been subject to gross violations and disregard by the UK. This disregard, like austerity, continues. In the next post, we explore in greater detail how the changes to the Child Tax Benefit undermine human rights of individuals in poverty.