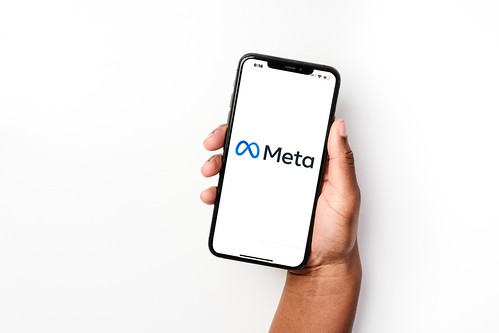 By focalphoto via Flickr used under a creative commons license CC BY-NC 2.0. 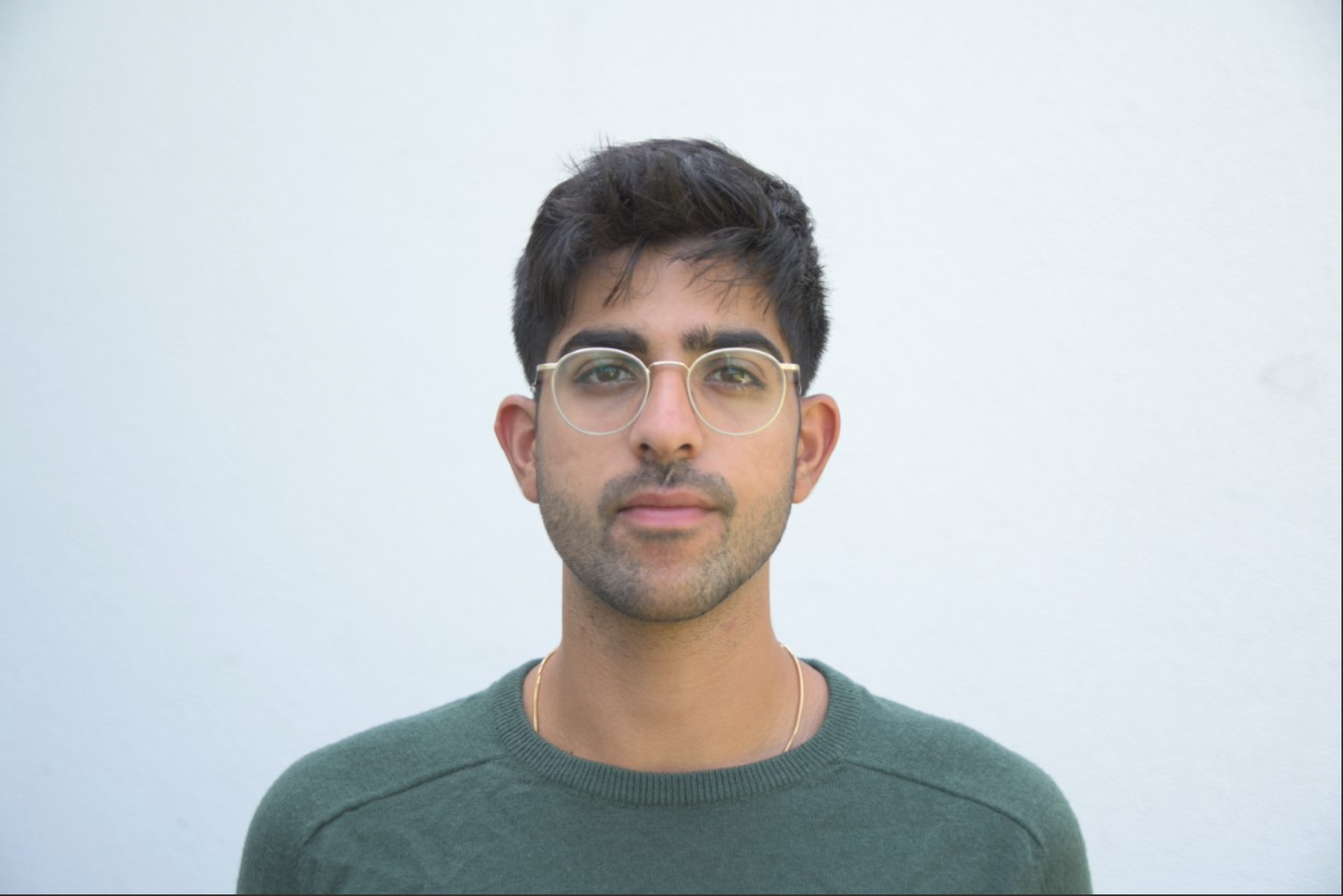 Abe Chauhan is a BCL candidate at the University of Oxford. His research interests include judicial review, human rights law, law and technology and international law.

Image description: A hand holding a smartphone with the meta logo.

The Oversight Board is an independent institution created by Meta which reviews – in light of human rights law – the decisions of its platforms, Facebook and Instagram, on whether posts violate their policies and should be removed. The Board represents a novel, decentralised approach to protecting freedom of expression and other rights, calling into question whether private entities should perform judicial human rights functions.

Following calls for more robust, transparent and accountable regulation of Facebook, and after a year of consultations, interviews and research, in October 2020 the Facebook (now Meta) Oversight Board become operational. It is an independent institution, funded indirectly by Meta through a $130 million trust arrangement, which makes binding determinations on content decisions appealed by users. Board members include law professors, human rights practitioners and civil society actors from around the world. Under Article 2, Section 2 of the Board’s Charter, it applies Meta’s Community Standards “in light of human rights norms protecting free expression”. At the time of writing, the Board has released 23 decisions on posts concerning various issues ranging from unmarked graves at former residential schools in Canada to the promotion of ayahuasca. The most widely publicised of these concerned an appeal against Facebook’s decision to block then-President Donald Trump from the platform following his posts in relation to the attack on the US Capitol. The Board decided to uphold the decision, but criticised Facebook’s use of the penalty of indefinite suspension, requiring it to determine a proportionate response. In that case, the Board engaged in extensive discussion on freedom of expression under the ICCPR, deriving a requirement for proportionate limitation from international jurisprudence and developing a number of factors influencing how this assessment should operate.

What, then, is the legal character of the Board? Although it applies human rights law in representative appeals from around the world, like an international human rights court, the Board is a private body and its determinations cannot preclude individual petitions. In this light, the Board is just an additional stage to Meta’s internal review procedure. What cannot be understated, however, is the reach of the Board’s decisions – it makes binding determinations on content decisions about the posts of Facebook’s 3 billion and Instagram’s 1.5 billion active users. Not only are its decisions wide-reaching, but they may have norm-shaping effect as a subsidiary means for interpreting human rights law. Many of the Board’s members are highly qualified human rights scholars and the unanimous decision-making system it applies increases the normative weight of decisions. While in a formal sense the Board is little more than an arbitral tribunal binding only Meta, its decisions have material effects on the rights enjoyment of many individuals around the world. This suggests that rather than merely an internal review procedure, the Board is a private human rights court. Viewed in this light, the Board fills a gap. The effectiveness of the human rights regime depends on the ability of States to protect rights. However, it is large multinational social media corporations which have factual control over many forums of expression. States can only indirectly regulate these, with potentially limited actual impact on the enjoyment of freedom of expression by users. The Board fills this ability gap by implementing rights adjudication internally within Meta.

Some might welcome this novel approach as it signals the greater horizontalisation of human rights. However, while it may be correct that these organisations ought to bear obligations to respect, protect and promote human rights violations, the role the Board is playing goes much further than this. In making final determinations on human rights limitations by Meta, it subsumes – de facto rather than de jure – part of the exclusively State function of human rights adjudication. This is problematic for two reasons. Firstly, it is unacceptable for private institutions to make rights determinations with wide-ranging effects, absent a delegation of this power by the State. Secondly, alongside this absence of legitimacy, the Board may slowly diminish rights protection. Even if it acts in the public interest, the Board is free to develop its own jurisprudence. As Benesch suggests, over time it will have to depart from international human rights law because this field was not designed for application by private companies and its norms and principles need to be adapted accordingly.

While the Board may well be an effective institution – its initial decisions apply close analysis to human rights issues and frequently overturn Meta’s content decisions – it is highly questionable that a private institution should perform the exclusive State function of human rights adjudication.

Can Facebook Ban President Trump? A Question for Business and Human Rights

United States of America, Business and Human Rights
As a business and human rights scholar, I often argue that we need to regulate and limit transnational corporate ...