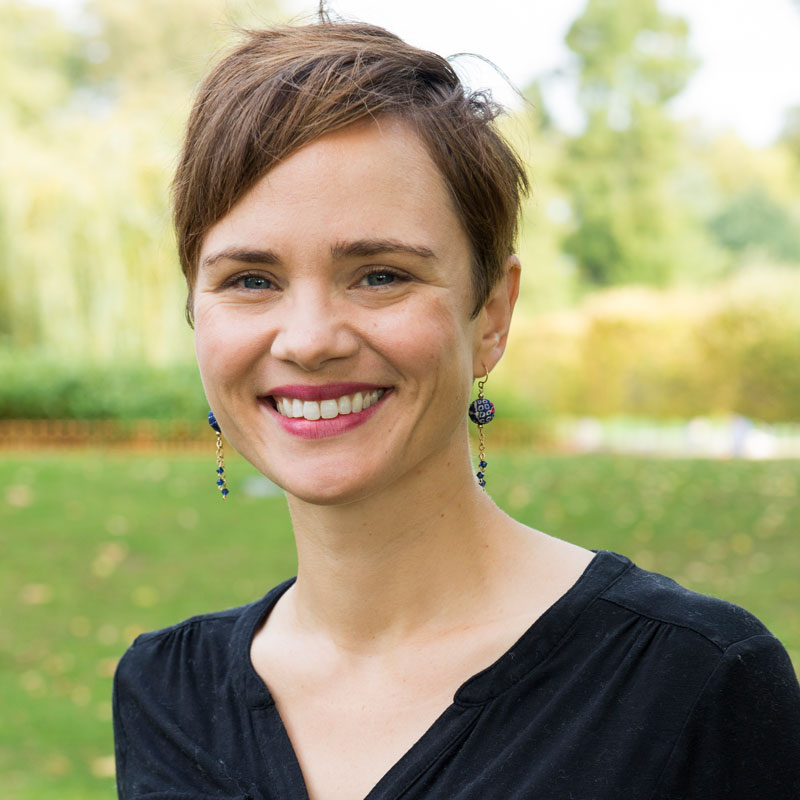 In September 2016, the General Assembly convened the first-ever high level summit on refugees and migrants. Heads of State met against a background of crisis: 65 million people displaced; seemingly unending conflict in Syria, South Sudan, Somalia, Yemen and Afghanistan; and more than one million people having fled to Europe by sea in the previous year alone. The result of this summit was the New York Declaration, in which UN Member States pledged to improve the global response to displacement and migration. States promised to develop two new “compacts” to be adopted by Omnibus Resolution in September 2018: a Global Compact on Refugees, which I’ll discuss in this post, and a Global Compact for Safe, Orderly and Regular Migration.

In theory, the Global Compact on Refugees offers the international community an opportunity to rethink an approach to forced displacement that is no longer fit for purpose. The humanitarian system was designed for short-term crises, not for the protracted conflicts and governance failures that drive the bulk of displacement today. Again and again, funding commitments fail to meet the needs of people affected by protracted crisis, and humanitarian assistance does not provide refugees with sustainable solutions.

Moreover, a tiny number of countries—most of them poor—host the vast majority of the world’s displaced people. Refugees typically lack full rights to work or to access public services such as health care and education, and they are thus often unable to make a life in their new countries. Only a tiny fraction of refugees are able to take advantage of legal pathways, like resettlement, to leave their region.

The Global Compact on Refugees will address some of the weaknesses in the humanitarian system. The draft text of the Compact, which can be found in Annex I of the New York Declaration, recognises the outsized burden that a small number of states bear in responding to refugees. It calls for the international community to meet the financial and technical needs of these hosting countries, not only with short-term emergency financing but also with long-term investments that benefit refugees and host communities together.

The draft Compact also encourages refugee-hosting states to reform laws and policies so that refugees can find lasting solutions in host states. It asks host states to provide legal stay to people seeking protection, and it encourages states to allow refugees to work and access health, education, and other public services.

The Compact has some shortfalls, however. It covers only people who meet the 1951 Refugee Convention definition of refugees, excluding groups like internally displaced people (IDPs). It contains minimal commitments to addressing the root causes of conflict. Furthermore, as Dr Jeff Crisp has argued, the Compact consolidates best practices rather than proposing radically new ways of working.

But perhaps the most significant shortfall is that the Compact includes only vague references to global responsibility-sharing. It asks third countries only to “consider” expanding opportunities for refugees to move from their first safe country of arrival to other states. The Compact does not commit states to agree to any kind of binding or quota-based system for redistributing refugees across the globe.

Such tepid language on responsibility-sharing reflects today’s political realities. The United States recently withdrew from the Global Compact on Migration, stating that “the global approach in the New York declaration is simply not compatible with US sovereignty.” This is a specious argument—like the Refugee Compact, the Migration Compact would not be legally binding—but it reflects the strongly anti-immigration position of many countries. Were the Refugee Compact to contain language on responsibility-sharing with more teeth, it would almost certainly lose international support.

Without a real commitment to responsibility-sharing in the Compact, a handful of states will continue to shoulder the responsibility of hosting millions of refugees. Moreover, faced with such parsimony from the rest of the international community, these host states may be unwilling to make the kinds of politically costly reforms that are needed to implement the Compact.

The Compact will make a positive contribution to international standards on refugee protection.  To truly mend an ailing system, though, the international community must find a way to address the issues that the Compact will not. This will require countries to invest more financial and diplomatic resources to address the root causes of conflict. The international community will need to continue to build protections for people not covered in the Refugee Convention, from IDPs to people forced to move as a result of climate change. Perhaps most urgently, countries in the global North need to provide more legal pathways for refugees and asylum-seekers to reach them.

The New UN General Comment on Business and Human Rights, Part 1: What Regulations Must States Put in Place when Private Actors are Involved in the Delivery of Essential Services?