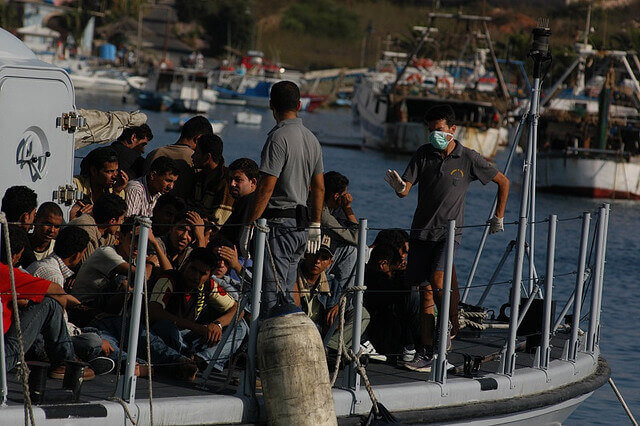 Noborder Network via Flickr, used under a Creative Commons license available at https://creativecommons.org/licenses/by/2.0/ 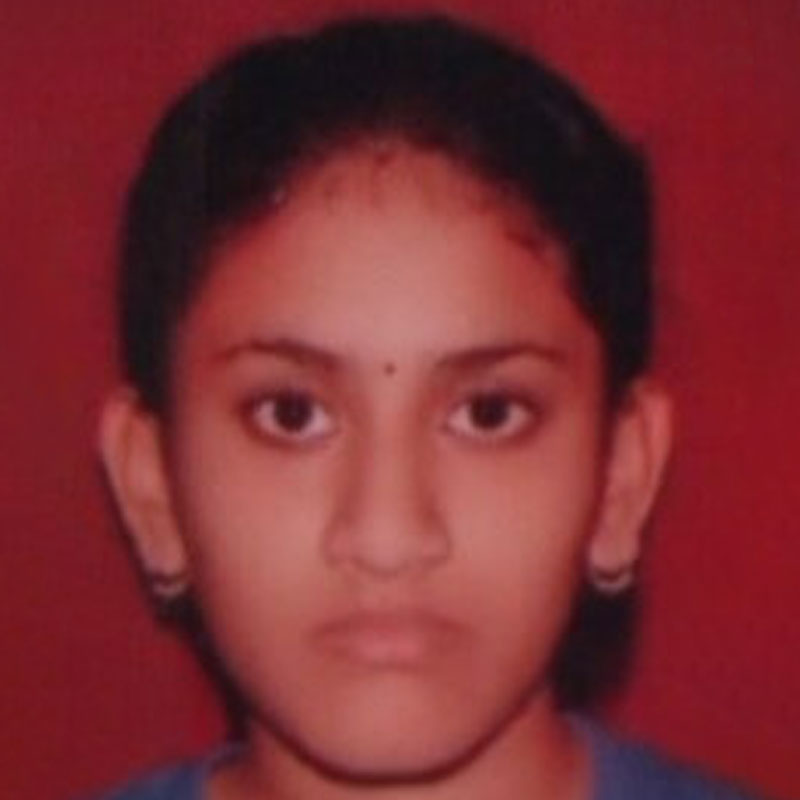 Patruni Srilakshmi is a 4th year law student at the NALSAR University of Law, Hyderabad. Patruni is interested in environmental law and international humanitarian law and have published writings in those areas. Patruni has previously interned at the centre for child and law at NLSIU, Bangalore and worked on the issue of juvenile justice and child sexual abuse.

The recent hurricanes that hit the coast of the Caribbean have renewed the fears of a global climate refugee crisis. However, there is a lack of clarity on who exactly constitutes a climate refugee and what human rights protections they are entitled to. The UNHRC has stated that almost 36 million people have been displaced by environment and climate related disasters in 2009, the number is expected to reach 50 million by 2050.  Most reports have referred to the displaced persons as ‘environmental refugees’.

Unfortunately, the main convention dealing with the plight of refugees, the 1951 Refugee Convention and its 1967 Protocol,  restrict the meaning of refugees to those displaced by political crises and war. However, there exists international law instruments which recognise and protect climate change refugees.  The Organization of African Unity Convention provides comprehensive human rights protection to internally displaced persons, this includes those who have been displaced by climate change. In addition, the 1984 Cartagena Protocol on Refugees  also has a wide definition of refugees, it  includes those people whose livelihood, health and security is affected by circumstances beyond their control, causing disturbance in public order. Unfortunately, both these instruments only have a regional application. In addition, the Universal Declaration of Human Rights protects the human rights of persons to security in case of a lack of livelihood due to circumstances beyond her control under Article 25. However, the UDHR does not expressly protect climate refugees and would also be difficult to enforce.

There have been other positive moves towards the recognition and protection of environmental refugees. In 2008, the Human Rights Council recognized that the human being is the centre of sustainable development and the right to development must be viewed in the context of fulfilling the needs of future generations. A year later, backed by a study by the OHCHR, the council adopted another resolution where it acknowledged the impact of climate change on human rights. In this particular resolution, the council noted the challenges that climate change poses to the fulfilment of Millennium Development Goals and the eradication of poverty. It pointed out that climate change impacts rights such as the right to life and the right to adequate food, especially of the most vulnerable people of the society. During the 50th Anniversary of the Statelessness Convention in an expert meeting a Bellagio, the UNHCR focussed on the same issue. These endeavours led the debate to resurface during the Nansen Conference on Climate Change and Displacement in the 21st century at Oslo.

Some states have been more activist in protecting climate change refugees. Recently, New Zealand proposed an exclusive ‘visa’ for climate refugees on humanitarian grounds. In 2014, two cases refused the allowing of climate refugees. These decisions were overruled by the New Zealand immigration tribunal on the basis of the humanitarian ground (the situation in Tuvalu) provided for under New Zealand’s Immigration Act as opposed to a climate change threat.  Unfortunately, there is lack of political will on the part of some states to expand the definition of ‘refugees’. In its draft form, the Paris Agreement included the recommendation of a ‘climate change displacement coordination facility’ for planned relocation of those affected by climate change. But this proposal was vehemently opposed by Australia.  The US and the European community have also been slow in giving out compensation and funds for disaster relief and clean technology.

Despite some of the positive steps in regional instruments, the possibility of using the UDHR as well as some positive steps from jurisdictions such as New Zealand, there remains an imminent need to draw up a new treaty providing comprehensive protection to climate refugees by fixing responsibility on the larger states who are historically responsible for climate change. Apart from such treaty, larger states like the US, Australia should enter into bilateral agreements with small island states providing for a rule based humanitarian protection for refugees. Another option would be to extend the definition of refugee in the Refugee Convention to include climate refugees. Countries should also come together to promote sustainable practices of traditional communities and contribute to climate resilient infrastructures and ways of life in these states.