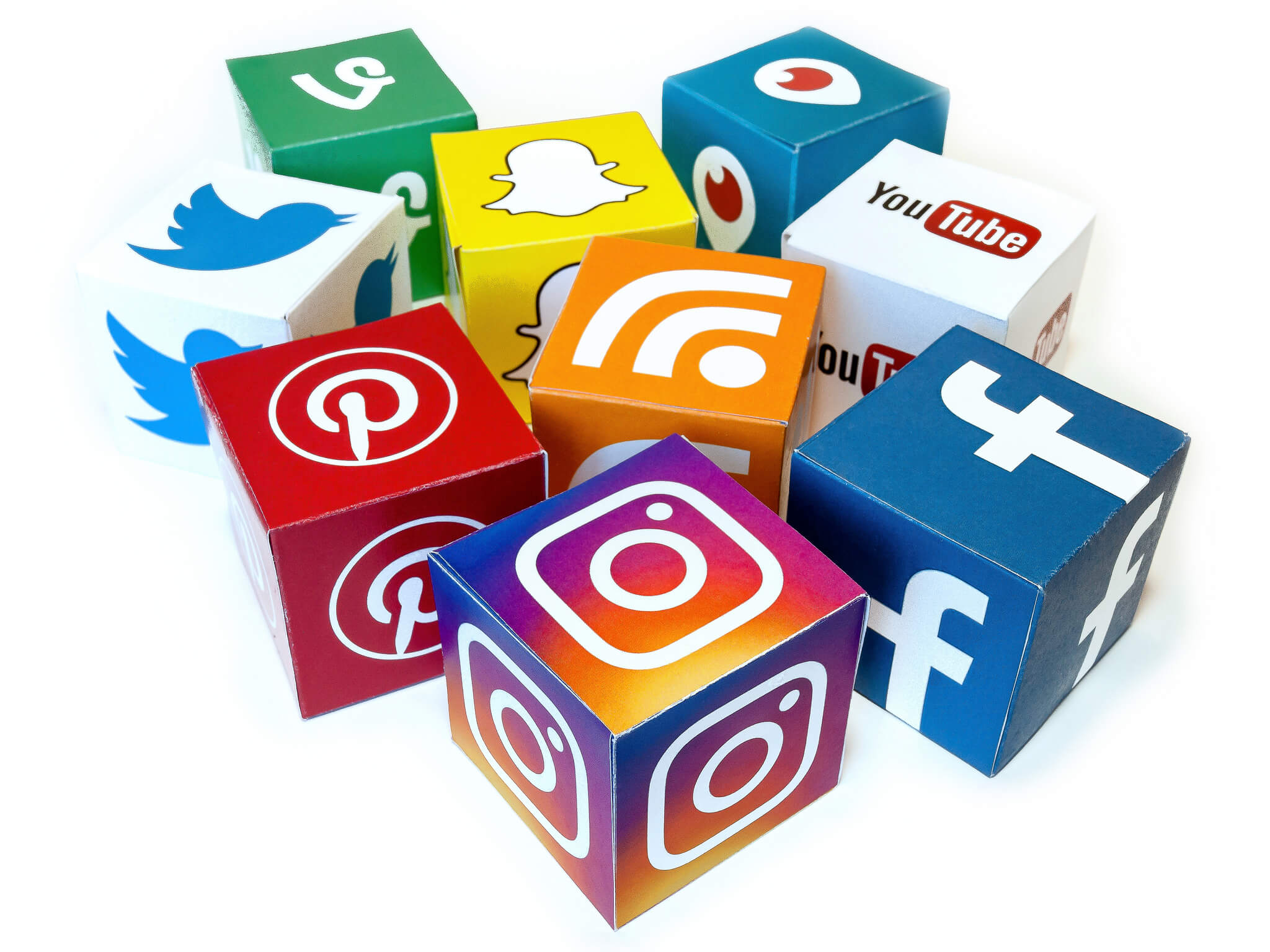 Image Credit: Blogtrepeneur via Flickr. use under a Creative Commons License available at https://creativecommons.org/licenses/by/2.0/

Image Credit: Blogtrepeneur via Flickr. use under a Creative Commons License available at https://creativecommons.org/licenses/by/2.0/ 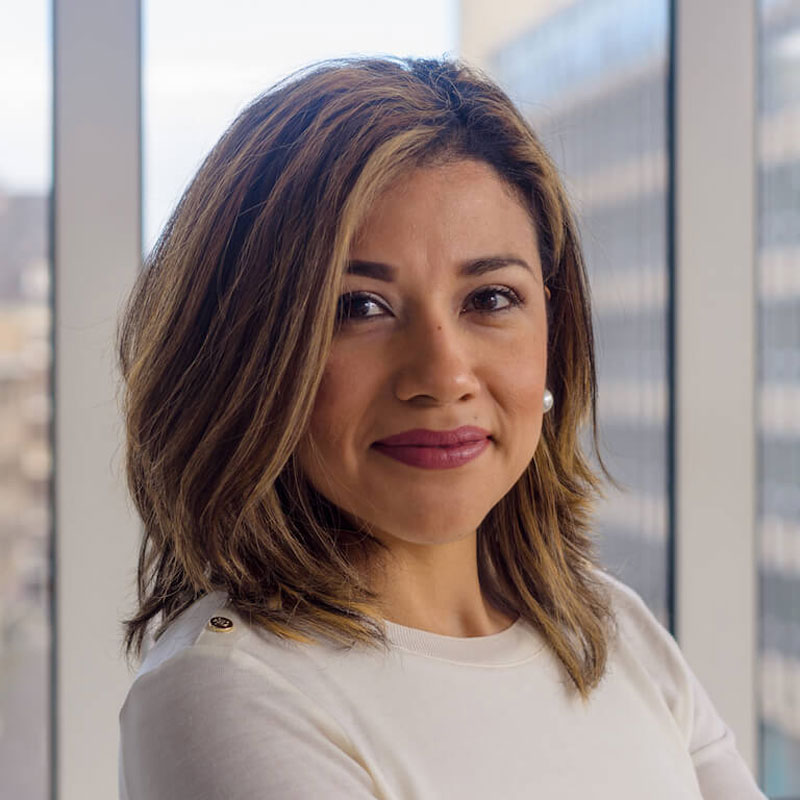 Christina Moreno is a Legal Consultant and Head of Communications at Global Rights Compliance LLP (GRC), working on issues relating to international humanitarian law in Ukraine and Syria, and business and human rights in Bangladesh. Prior to joining GRC, Moreno was with HiiL Innovating Justice, where she worked to improve access to justice around the world.

German lawmakers have recently passed a controversial law, ‘Netzwerkdurchsetzungsgesetz’ (Network Enforcement Act or NetzDG), which, in part, aims to counter online hate speech. Under the Act, social media companies operating in Germany are required to remove ‘clearly illegal’ content within 24 hours or risk fines of up to €50 million ($57 million). In not-so-clear cases, the Act allows up to seven days to determine the legality of the content. It is beyond question that under international law, Germany has a legitimate interest and responsibility to protect network users against hate speech. What is questionable, however, is whether the Act violates freedom of expression.

In the past two years, Germany has experienced a dramatic increase of racist and anti-immigrant rhetoric stemming from the arrival of over 1 million refugees – most of whom are fleeing the civil war in Syria. Germany’s justice minister Heiko Maas – who drafted the Act – has cited official figures showing that hate crimes have increased by over 300% since 2015. According to Maas, the Act is meant to extend existing regulations on hate speech to the digital sphere. Yet, by obligating social media companies to regulate hate speech on their platforms, the Government is privatising the policing of the public sphere and is reducing the role of the courts. This is highly problematic as it raises concerns about freedom of expression.

Freedom of expression is the cornerstone of an open, democratic society and is a fundamental human right protected under Article 19 of the International Covenant on Civil and Political Rights (ICCPR) (ratified by Germany on 17 December 1973). It should be recalled that Article 19 applies not only to ‘information’ and ‘ideas’ that are favourably accepted, but also to those that ‘offend, shock or disturb the State or any sector of the population’ (Handyside v. the United Kingdom judgment of 7 December 1976, § 49). However, freedom of expression is not absolute and is subject to reasonable limitations. The right to equality and to freedom from discrimination is so fundamental that international law requires States to prohibit, by law, ‘Any advocacy of national, racial or religious hatred that constitutes incitement to discrimination, hostility or violence’. (See Article 20(2) of the ICCPR).

Since any restriction on freedom of expression would constitute a serious curtailment of human rights, any restrictions imposed by the State – offline or online (A/HRC/32/38) – must meet a stringent three-part test in Article 19(3) of the ICCPR, which provides that any restrictions must (1) be ‘provided by law’; (2) pursue the ‘respect of the rights or reputations of others;’ or ‘for the protection of national security or the public order, or the public health or morals’; and (3) ‘necessary and the least restrictive means required to achieve the purported aim.’ Yet, we see that the Act does not meet all elements of this three-part test.

The ‘provided by law’ element of the test requires that laws which restrict speech are not unduly vague and must be ‘formulated with sufficient precision to enable an individual citizen to regulate his or her conduct accordingly.’ (See UN Human Rights Committee, No. 34, (2011), para. 25). In determining the illegality of online content, the Act refers the German Criminal Code, which includes vague and broad criteria such as ‘insult’ and ‘defamation’. Moreover, much of the criteria is highly dependent on context, context that must now be legally assessed by private companies – a role that should be left to the courts.

In addition, the element of ‘necessity’ requires a proportionality assessment to ensure that any laws which restrict freedom of expression are not ‘the least intrusive instrument amongst those which might achieve the desired result’ and that the limitation must ‘target a specific objective and do not unduly intrude upon the rights of targeted persons’. (See Human Rights Committee, No. 27 (1999) on freedom of movement, para. 14). Under the Act, the potential risk of heavy fines and short deadlines could compel social media companies to take a cautionary approach that would result in the over-regulation of speech, raising concerns with proportionality and undue interference regarding third party’s right to freedom of expression.

Countering online hate speech while protecting freedom of expression is one of the great human rights issues of our time. And with global of populism and anti-immigration sentiment on the rise, now more than ever, is the time for an effective solution. It must be asked, should states or private companies regulate such a complex human rights issue?