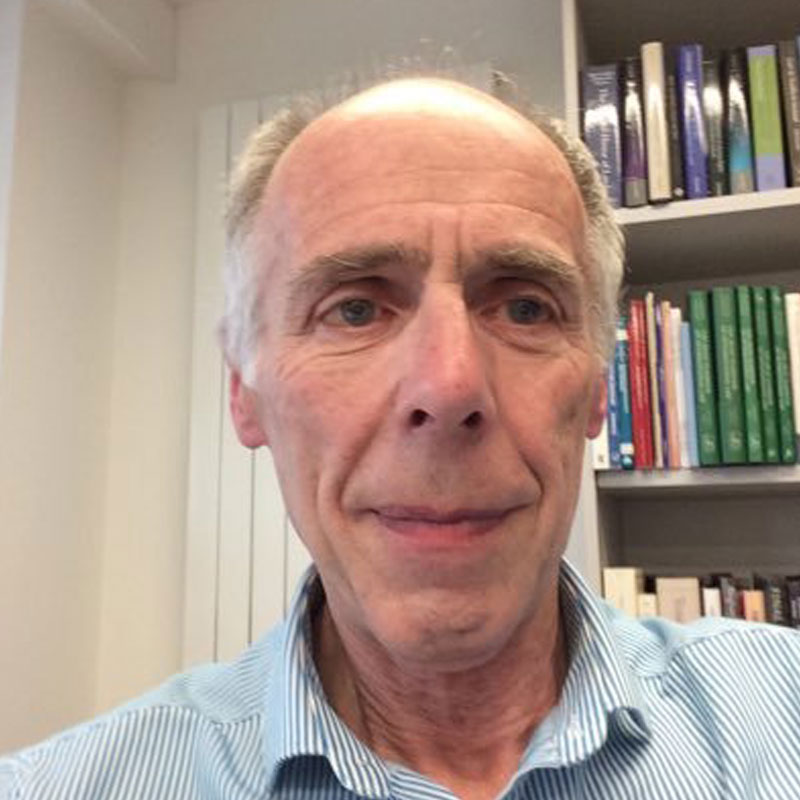 Northern Ireland’s most prominent human rights NGO is the Committee on the Administration of Justice. Founded in 1981, it has played a significant role in ensuring that human rights and equality are central to the way forward in Northern Ireland. One of the techniques it has used to do that is providing basic information about relevant laws. This manifested itself most significantly in the publication of a ‘Handbook’ in 1990, the foreword to which was written by Lord Scarman. Three more editions followed in 1993, 1997 and 2003. Now, in 2015, a new version of the book has been produced, entitled Human Rights in Northern Ireland: The CAJ Handbook, published by Hart and with a foreword by Lord Lester of Herne Hill QC.

I have been privileged to edit or co-edit every incarnation of this book during the last 25 years. Reflecting on the latest version two points strike me. First, the book is as much about social and economic rights as it is about civil and political rights. This is because issues such as education, employment, mental health, housing, social security and the environment impinge much more on most people’s lives than do police powers, prisoners’ rights, free speech or freedom of association. Even in Northern Ireland, where disputes over flags, parades, inquests and prosecutions still hit the headlines, more bread-and-butter issues are what cause people real personal concern.

The second reality is that discrimination is just as big a worry as it has traditionally been in Northern Ireland. But the focus of that worry has shifted. While there is still far too much discrimination based on religious belief, there has been a huge rise in discrimination based on race, sexual orientation and age. Women’s rights are still under-protected too, not least in the realm of reproduction. The new CAJ Handbook therefore devotes six of its 26 chapters to the law relating to equality and discrimination. Having once led the pack in these fields, Northern Ireland now lags behind other parts of the United Kingdom as well as the other part of Ireland. The Equality Act 2010 has no application outside England, Wales and Scotland.

There are good news stories in Northern Ireland too. The police service is one of the most human rights compliant in these islands, or anywhere in Europe, partly because of the completely independent Office of the Police Ombudsman (which investigates complaints), the Criminal Justice Inspectorate (which examines police efficiency in the same way as it looks at every other agency within the criminal justice system) and the Policing Board (which ensures police accountability). A glance at the Policing Board’s annual human rights reports, the latest of which is to be released on 20 February, demonstrates just how thorough that accountability has been.

The Stormont House Agreement, reached by local politicians and the British and Irish governments just before Christmas, has the potential to ensure that problems associated with dealing with the past (in particular the hundreds of unresolved killings which occurred during the Troubles between 1968 and 1998), the disputes over flags and marches, and the need for more integrated schooling and housing, are once and for all put to bed. A set of new quangos is to be established and more money is to be made available. Perhaps most importantly, a timetable has been set, against which progress is to be monitored.

Mercifully the threat from dissident republicans, while still significant, seems to be being managed quite successfully. There are still emergency powers, including juryless courts, but the safeguards in place are greater than ever before. The recent annual review of some of the emergency powers by David Seymour strikes a more optimistic note than of late.

Going forward, the rights issues that matter most to people in Northern Ireland are likely to be those relating to surveillance, welfare and living standards. The new CAJ Handbook will no doubt be widely consulted in those areas. Its 650 pages may need to be expanded even further in a few years’ time.