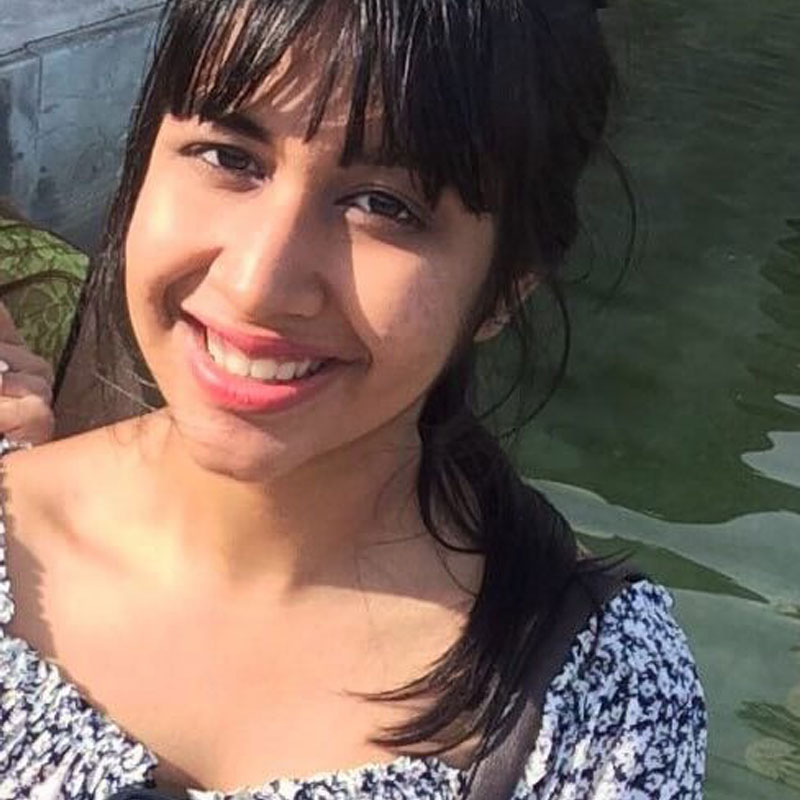 Shubhangi Agarwalla is in the 2nd year of her BA-LLB course at National Law University, Delhi.

The death penalty needs to have significant social benefits, not attainable with the next most severe form of punishment, life imprisonment, for it to be justified. Existing arguments already show how death penalty fails this test by drawing attention to the inherent barbarity of the punishment, the arbitrary way it is inflicted and the lack of evidence to support its alleged deterrent effect. In this post, however, I will attempt to do a constitutional analysis of the death penalty by focusing on the immense social cost born by execution teams who are in charge of administering the punishment.

In Furman v Georgia, Marshall J., of the US Supreme Court observed that “assuming knowledge of all the facts presently available regarding capital punishment, the average citizen would, in my opinion, find it shocking to his conscience and sense of justice.”

While he was alluding to the racial disparities in death penalty sentencing in America, this reasoning equally applies to trauma faced by those who are appointed to carry out the task of administering the punishment- the executioners, wardens, prison officials and doctors. All state-sanctioned acts of killing pose a conflict to personal moral standards and values. However, even though the trauma faced by war veterans has increasingly been acknowledged in the past few years to demonstrate the social consequence of war, research on secondary trauma faced by execution teams has been neglected. This is despite the fact that studies have also shown that 31% of the prison officials suffer from some form of PTSD, whereas 20% of war veterans do. Moreover, soldiers do not have to face the same social backlash as executioners.

Personal stories shared by members of execution teams in India provide a glimpse of the secondary trauma they experience due to their employment. Such accounts are few in number which is partly due to the secrecy under which executions are carried out and partly because of the stigma these people face which makes anonymity an attractive option.

For example, Nata Mullick, a veteran executioner of the Central Jail in Kolkata,  describes his work as a ‘public duty’ which illustrates the use of disassociation as a coping mechanism. He also reveals that he has sleeping problems and recurring flashbacks to executions, and that he turns to religion to deal with the ‘the horror of being a legalised killer.’ Others have exhibited other symptoms of secondary trauma such as physical ailments and detachment from neighbours and family. Many executioners believe that the work they are doing is fruitful. A study by Michael Osofsky tries to explain this by pointing at the usage of moral disengagement through euphemistic language, moral justifications, diffusion of responsibility, attribution of blame and dehumanisation of the condemned prisoner, as a powerful coping mechanism.

No matter what they ultimately think of death penalty, most of them joined the profession due to poverty. The State of Kerala, for example, offered to quadruple the remuneration to entice people to apply for the post of executioner. Thereafter, the same job is carried out by generations after them, making it almost like a family business. Caste in India is linked to notions of impurity and the role of an executioner has traditionally been seen as base and degrading. Hindu scriptures delegated this duty to the Chandalas, who were considered to be untouchables. Even today, executioners are usually from caste groups customarily relegated to the bottom of the caste hierarchy and confined to livelihood tasks viewed as deplorable or deemed too menial by higher caste groups. Their caste-designated occupation reinforces the social stigma that they are unclean or “untouchable” and perpetuates widespread discrimination. This is clearly against the values enshrined in the Indian Constitution which abolishes ‘untouchability and its practice in all its forms’ under Article 17.

Moreover, witnessing or causing death of another implicates Article 21 of the Indian Constitution which reads- “No person shall be deprived of his life or personal liberty except according to procedure established by law.” On numerous occasions, the Supreme Court has also affirmed that this includes the right to dignity. Members of execution teams feel an immense conflict between their duties as a part of the justice system and their unwillingness to kill. Executioners are required to practise executions on dummies days prior to the actual execution. This routine is supposed to act as a coping mechanism. Efforts made to sterilize executions and minimize the sense of responsibility can be seen as an acknowledgment by the government that these tasks are dehumanizing.

A constitutional analysis of death penalty in India is incomplete without examining its consequences on society as a whole. Courts which that considered the death penalty’s social consequences would undoubtedly conclude that administering death is a violation of an individual’s right to dignity.

India, United States of America, Environment, Right to Life
In the United States, the Fourth of July is celebrated as Independence Day. Someday history books may celebrate the

India, United States of America, Right to Equality and Non-Discrimination, Role of the Judiciary, Sexual Orientation
Three narratives provide the human face to the text of Obergefell v. Hodges, the landmark US Supreme Court decision