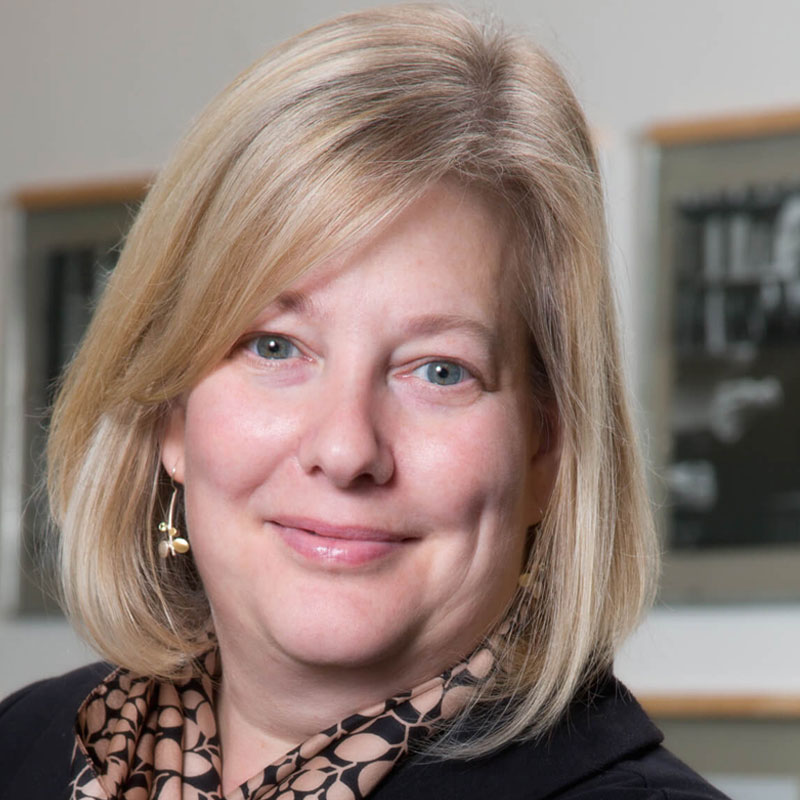 In a stunning – and possibly prescient – decision, United States District Court Judge Cormac J. Carney of the Central District of California struck down the state of California’s death penalty system as unconstitutional under the Eighth Amendment’s prohibition against cruel and unusual punishment.

Instead of addressing the particularities of the defendant’s case, Judge Carney widened his lens to scrutinize the California death penalty system.  He noted that while over 900 people have been sentenced to death since California’s current system was adopted in 1978, only 13 have been executed.  He observed that California’s lengthy delays between sentence and execution have “quietly transformed” a sentence of death into a sentence that “no rational jury or legislature could ever impose:  life in prison, with the remote possibility of death.”  In such a system, Judge Carney concluded, the “random few” who actually do eventually get executed “will have languished for so long on Death Row that their execution will serve no retributive or deterrent purpose and will be arbitrary.”

This decision is extraordinary along a number of dimensions.

First, the messenger:  Judge Carney is no bleeding heart liberal on criminal justice matters.  He was appointed to the federal bench by Republican President George W. Bush after serving briefly as a California state court judge in conservative Orange County following a substantial career in private practice.  A ruling from an experienced, cautious, and non-ideological jurist like Judge Carney will and should receive careful attention.

Second, the zeitgeist:  We are in an extended period of greatly increased skepticism about the American death penalty.  Today, executions are down more than half from their nationwide peak in the late 1990s, and new death sentences are down by more than two-thirds.  Six states have legislatively repealed capital punishment over the past decade.  Concerns about wrongful convictions in capital cases and botched executions from lethal injection protocols are on the rise.  Judge Carney’s decision adds a new critique to the growing chorus of consternation.

Finally, the context:  California has long been known as Exhibit A in the case against the American death penalty on procedural dysfunction grounds.  As Judge Carney points out, execution is not the leading cause of death on California’s Death Row. Indeed, execution is not even the second leading cause of death on California’s Death Row; it comes in third after natural causes and suicide.  Such a system cannot possibly deliver any benefit from the rare and random execution that does eventually occur.  California’s systemic dysfunctions may be extreme in their degree, but they are not unusual.  Across the country, the steep decline in death sentences and executions has rendered capital punishment both more rare and random than it has been in decades.

The current dysfunctional state of the American death penalty is not without precedent, however.  In the 1960s and early 1970s, a spate of legislative abolitions preceded a steep decline in public support and use of capital punishment.  The few death sentences that were imposed were the product of broad and standardless sentencing statutes that permitted, even invited, arbitrary application.  These conditions led key swing Justices Potter Stewart and Byron White to join the five-Justice majority that (temporarily) invalidated the American death penalty in the landmark decision of Furman v. Georgia in 1972.  As Justice Stewart wrote, the Constitution “cannot tolerate the infliction of a sentence of death under legal systems that permit this unique penalty to be so wantonly and so freakishly imposed.” Justice White agreed on the ground that arbitrary imposition of the death penalty could not serve the punishment’s legitimate penological goals of deterrence or retribution:  “At the moment that [the death penalty] ceases realistically to further these purposes, . . . its imposition would then be the pointless and needless extinction of life with only marginal contributions to any discernible social or public purpose.  A penalty with such negligible returns to the State would be patently excessive and cruel and unusual punishment violative of the Eighth Amendment.”

These quotes both appear in Judge Carney’s opinion striking down the California death penalty.  And appropriately so – the same concerns that initially led the Supreme Court to first invalidate and then attempt to regulate the American death penalty under the Constitution are the very same concerns that are growing today about our current death penalty practices.  Whatever happens in the review process of Judge Carney’s decision, the observations and arguments that he made will continue to echo – and may well prove him to be a prescient voice in the constitutional history of the American death penalty.