The Mandatory Death Penalty and Narratives of the Common Law 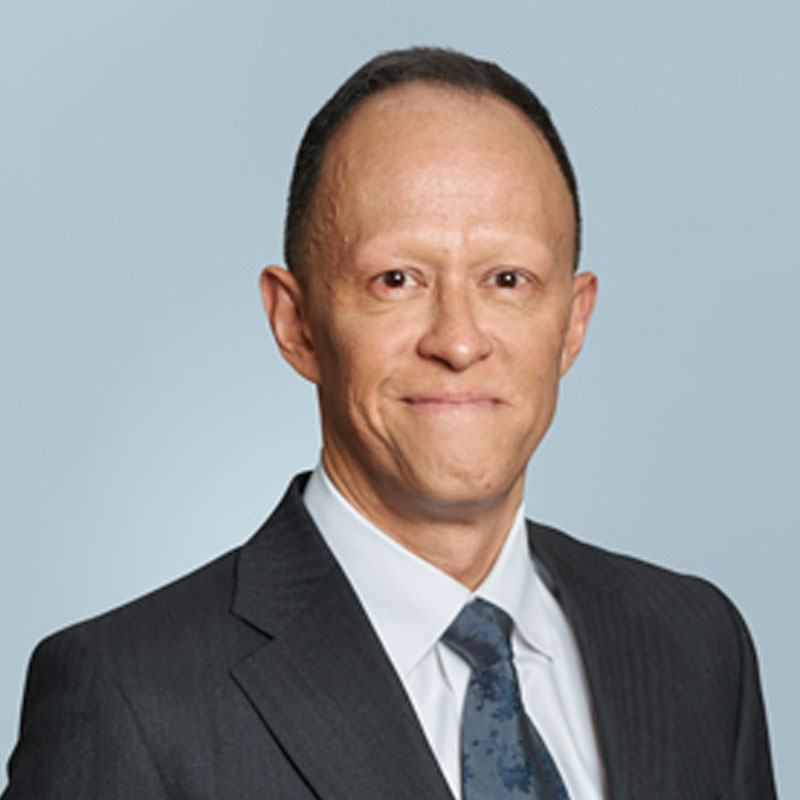 Some people say the common law is all about narrative. A story gets told, then retold and retold and with each retelling it changes a little. Most of the work I do as a practising lawyer is more prosaic. But in one area of my practice, constitutional challenges to the mandatory death penalty (MDP), I’ve been reading, rereading and retelling a story for many years that just keeps on going. It can be a slow and frustrating process and you never know how the story you’re trying to frame will pan out, but it can be pretty exciting too.

I’ve recently returned from a meeting in Kenya with the lawyers, including prosecutors, involved in a constitutional challenge to the MDP in the Supreme Court. The narrative in these cases has many complexities, but its essential features aren’t difficult to identify. Like many other Commonwealth jurisdictions, Kenya inherited the MDP for murder and other offences as an unhappy legacy of empire. Arguably the Constitution itself doesn’t prohibit the death penalty, but it says nothing about its mandatory imposition. An argument has evolved over decades, in India, the US, the Commonwealth Caribbean and most recently in Africa, that imposing the ultimate and irreversible penalty of death, without considering the particular circumstances of the offence and the offender, and without allowing any possibility for mitigation, is unconstitutional. It amounts to cruel and inhuman punishment and it violates the right to a fair trial, including the right to a fair sentence. It also violates the separation of powers, because by denying the courts any discretion on sentence, it deprives them of an essential judicial function, the imposition of an appropriate sentence for each offence. The narrative has been presented by advocates and re-presented by the courts in different ways, but almost without exception the outcome has been the same and the MDP has been struck down. (The exception in Africa was in Ghana, where we lost the constitutional challenge, but subsequently obtained a decision from the Human Rights Committee that Ghana was in breach of its obligations under the ICCPR). These cases provides a fascinating object lesson in the development of the common law, both within and between jurisdictions.

In Africa, this argument has been accepted and the narrative reworked by the highest courts of Uganda and Malawi. In 2009 the Court of Appeal of Kenya, then the highest court, also acceded to a constitutional challenge to the MDP, but a subsequent ruling sought to reverse that decision. Kenya now has a new highest court, the Supreme Court, which will probably provide a definitive ruling on the issue later in the year.

The NGO I work with on death penalty cases, the Death Penalty Project, has been allowed to participate in the Kenyan Supreme Court case as an intervener. Fortunately, all parties to the litigation agree that the MDP is unconstitutional. The Supreme Court’s concern, if it also agrees, is what the remedial orders should be. The question of remedies raises some very challenging problems. Our task is to try and help the Court by showing how different aspects of the issue have been addressed in other jurisdictions. At the same time the parties and interveners are trying to develop some points of agreement on remedies, in the hope that this too will help the Court. This collaborative approach to exploring remedies is a new strand to the narrative, not tried elsewhere, and time will tell whether it bears fruit. If the Court agrees with the principle of the constitutional challenge, that in itself will be real progress. If we can help the Court with proposals to give practical effect to its ruling, this could make for an even better story.