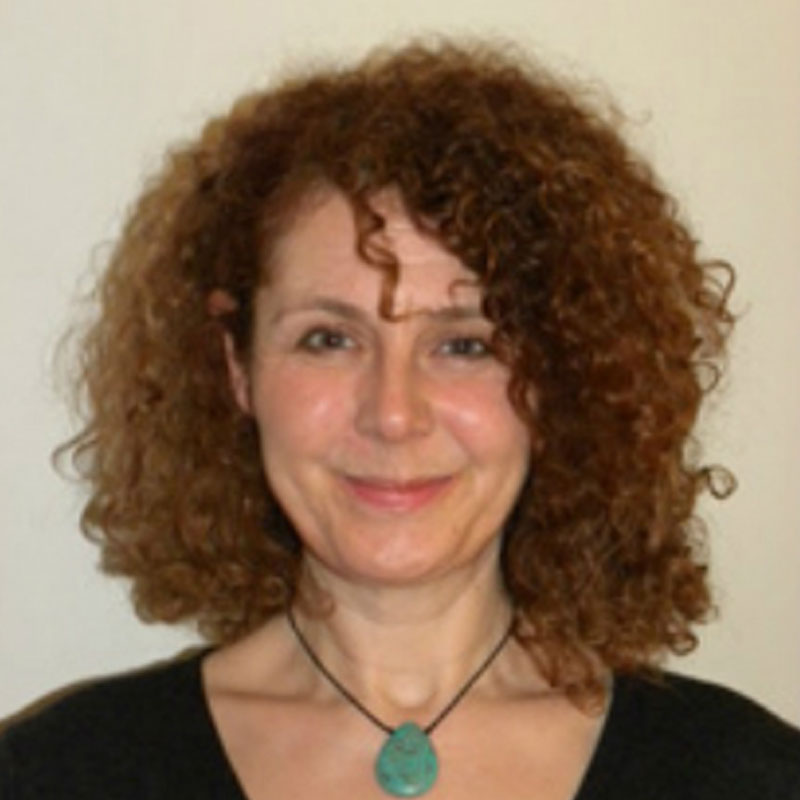 The Public Sector Equality Duty (PSED) Review report, published 6th September, was met with cautious relief.  Until it was issued, many charity and campaigning groups were concerned the Duty, which requires public bodies to have due regard for need to eliminate discrimination and advance equality for people from different groups, would be abolished.  However, the review panel reported it “too early to make a final judgement” on its impact, recommending a formal evaluation in three years’ time when it is more firmly embedded.  This sounds a sensible conclusion which, had it been achieved prior to embarking on this review, would have saved public money.

Notably, the panel cited that there is “little hard evidence” to show how the PSED is leading to improvements in policy and delivery, despite extensive “softer evidence” showing increased engagement with staff bodies, networks and similar groups.  Indeed, there is plenty of evidence showing such engagement.  Moreover, it is understandable that much of this relates to establishing consultation mechanisms and initiating policies, procedures and baseline data collection so soon after the Duty’s introduction.  This is particularly true for newly included equality characteristics such as age and sexual orientation.  Progress on this aspect of the Duty that was submitted to the review as evidence included Age UK identifying a large number of local authorities which set age-related equality objectives and involved older people in consultations on local planning.  Stonewall’s many examples include a university running workshops to identify issues faced by LGB staff and students.

The panel also expressed concern that the PSED could result in a burden on business. What seems to have been overlooked entirely is that equality considerations through the procurement process can have a positive effect on businesses.  A good example of this is Transport for London’s approach to equality and supplier diversity, which is well-documented in an article by the former Head of Contracts and Procurement (Streets) showing how such an approach benefited a range of businesses.  One such business is Enterprise Mouchel, a national highway maintenance company which in 2010 won an Excellence Award for Corporate Social Responsibility.

What the panel identify as missing is “concrete examples” of “improved outcomes”, with much of the evidence submitted to the review relating to feedback from equality and diversity professionals or others who generally support the Duty.  A gap in research on the impact of the Duty ‘on the ground’ and its effect on services was also highlighted by the Equality and Diversity Forum in their evidence dossier in 2011, and a wide analysis of current research shows that this is still the case.  The coming three years offer an opportunity to work with service users and employees of public authorities to assess the impact that the Duty has had on them and also to identify cases of good practice in the private sector which are the result of applying the PSED to the process of public procurement.  It will be important to use this time to gather the ‘hard evidence’ needed to keep the Duty in place for good.

This piece was written by Kate Clayton-Hathway, PhD student and Research Assistant at the Centre for Diversity Policy Research and Practice, Oxford Brookes University.  The Centre has compiled a report containing a meta-analysis of empirical evidence for the PSED: please e-mail cdprp@brookes.ac.uk to receive a copy.

Business and Human Rights Right to Equality and Non-Discrimination

United Kingdom, Conflict and Human Rights
In what circumstances can the UK Government target and kill a British citizen abroad? Can the Government withhold ...

United Kingdom, Access to Justice, Immigration and Asylum
The first immigration bill to be published in four years was introduced in the House of Commons on 10 October 2013.