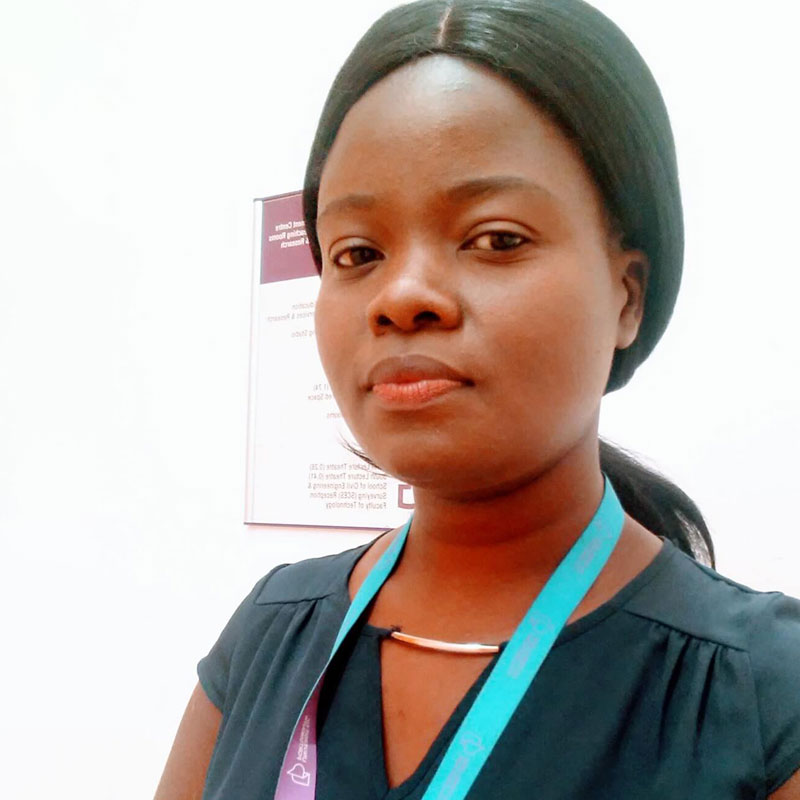 Nancy Namisi Siboe is a Lecturer in Constitutional Law at ICP (University of Portsmouth, UK), Senior Doctoral Candidate in Law at the University of Portsmouth and an Advocate of the High Court of Kenya. Holder of a Master of Laws (LLM, International Law) from the University of the West of England, UK, an MBA (Strategic Management) from Daystar University, Kenya and an undergraduate degree in Law from Moi University in Kenya as well as certification in Public-Private Partnerships from the IP3 Institute in Virginia, Arlington USA. Formerly worked as the Head of Legal Services at the Tourism Fund, a state corporation in the Republic of Kenya. Research interests include humanitarian intervention (use of force) in civil wars, Public Law and the use of Artificial Intelligence in the legal profession.

The United Nations Security Council (UNSC) is the principal organ of the United Nations (UN) charged with maintaining and restoring of international peace and security. Its actions or failures to act often seriously affect the welfare of much, if not all, of humankind. Presently, it is the only organ whose resolutions are legally binding on member states.

As with every legislation, the preamble of the United Nations Charter reflects the spirit in which the legislation was enacted. The Charter’s Preamble appears, at least at first sight, to be the harbinger of a radical transformation of the international system – especially in its handling of the problems of war.

The first lines of the preamble do set the target quite high, stating:

‘We the peoples of the United Nations…..determined, to save succeeding generations from the scourge of war, which twice in our lifetime has brought untold sorrow to mankind…’

In furtherance of its main purpose, the UNCS enjoys broad powers under the Charter on enforcement measures, which include the power to impose non-military sanctions, and other measures for the maintenance of international peace and security. In accordance with accepted international law, the UN Security Council is empowered to make final decisions on global conflicts. Yet in the Syrian war, a crisis that began in 2011, over several million people, including women and children, have died. Many people have been displaced and many more are fleeing the country through life-threatening means of transportation, in a desperate attempt to preserve their lives. Parties to the conflict have continued to use unlawful weapons such as internationally banned cluster munitions and chemical weapons. However, the UNSC has, on many occasions, actively failed to adopt resolutions that would allow the investigation of the use of such weapons in Syria (most recently in 2018). In fact, it is on record that Russia has vetoed resolutions for UNSC action in Syria on multiple occasions (as has China).

The lack of representativeness of the UNSC is a critical issue in considering how to unlock this impasse. The UNSC consists of 15 members. However, only 5 are permanent (drawn from the victors of World War II), and hold veto power. Attempts at intervention have been hampered by the vetoing of resolutions.

Although the UNSC has significant accomplishments to its name in maintaining international peace and security in several distressed countries like Libya, Kosovo, Rwanda among other states, it now appears to be regenerating into a system of providing selective security. For instance, in 2011, the Security Council authorized unprecedented interventions to protect civilians in Libya and Ivory Coast in a space of two weeks. Compared with the amount of time it has taken for the Security Council to agree on a resolution that would remedy the continued crisis in Syria, it is evident that it has been slow to act.

The systematic widespread of the violence in Syria, with no signs of an end to the atrocities that have continued over the last decade, has posed important questions with regard to the effectiveness of the UNSC in carrying out the responsibility entrusted and mandated by the 193 members of the United Nations.

United Nations, Socio-Economic Rights
Water is indispensable to human survival and economic production. The management of water access has thus become a ...