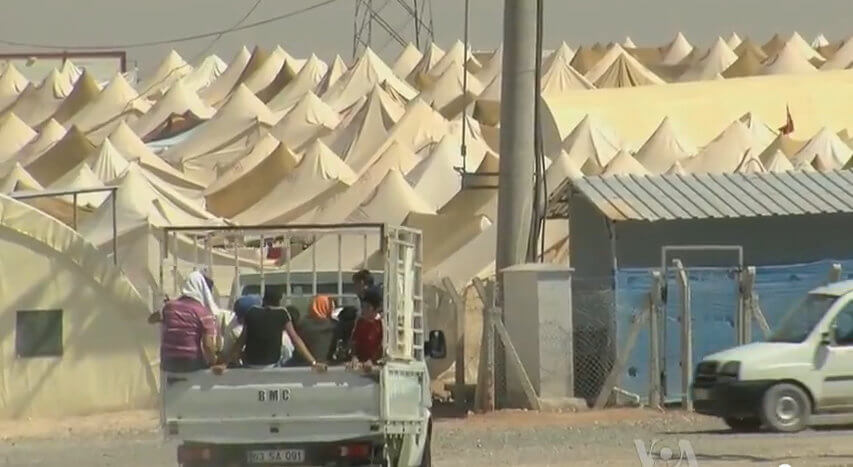 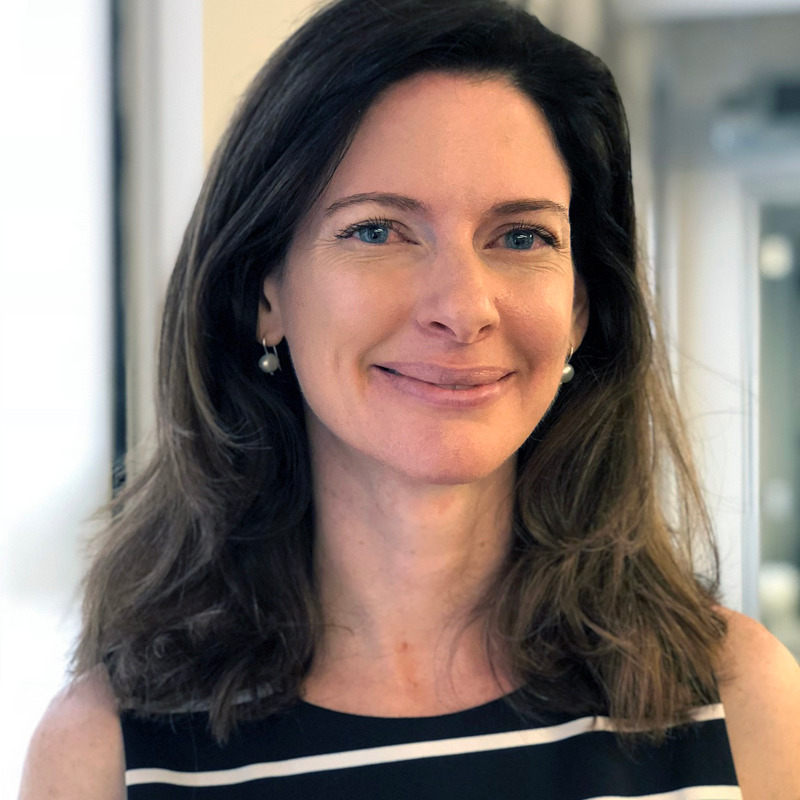 Kathryn Hampton graduated from the Oxford MSt in International Human Rights Law in 2018.

When armed groups control territory, they not infrequently administer public services, and the pandemic is no exception. Non-state armed groups in the Philippines introduced a “shelter in place” order requiring people to self-isolate, in Gaza they established quarantines, and those in Myanmar and eastern Ukraine instituted pandemic travel restrictions. Similarly,  gangs in the favelas of Brazil are enforcing a curfew and a cartel in Mexico provided communities with hygiene supplies to support disinfection. Armed groups take on other governance functions as well, such as registering births, marriages and deaths. To protect the rights of conflict-affected children, states should recognise these documents and facilitate access to resources based on these.

A birth certificate might not seem urgent during a pandemic, but identity documents are needed to access medical care, to flee to safety across a border, or to receive diapers or baby formula at a humanitarian aid distribution. Recognition of insurgent birth certificates is an urgent matter affecting tens of thousands of vulnerable children, right now, in countries like Ukraine, Georgia, Iraq, Syria, Somalia, and Sudan.

I’ve met families who only have access to insurgent birth certificates. In 2016, working as a human rights monitor near the front line in eastern Ukraine, I interviewed a woman whose daughter recently gave birth. “Does the baby have a birth certificate?” I asked. “Yes,” she said, “but it was issued by the local armed group controlling the area. We want to have recognized identity documents, but it’s too dangerous for us to travel to obtain them.” One of my colleagues spoke with a mother whose one-year-old child had a serious health condition. She was afraid to cross the front line with him to reach the government-controlled area where she could obtain a valid birth certificate.  She also knew that if she needed to negotiate emergency passage to cross the front line to bring him to a hospital in the government-controlled area, she would not be allowed to cross without his birth certificate.

States’ representatives who drafted the Geneva Conventions after WWII were very concerned about protecting children’s identity. Post-war states agreed that they should provide metal identity discs for children under the age of 12, to ensure children were not disappeared in conflict. The obligation to issue identity discs only applied to states. When the law on armed conflict was updated with two additional protocols, again child identity rights were addressed. This time, states agreed to issue identity cards, with more information than the identity discs. Again these obligations only applied to states.

As I have argued elsewhere, the right to identity is so fundamental that it is recognised as customary international law. As many scholars, international tribunals and UN bodies have argued, customary law applies to armed groups operating in internal conflicts. Since armed groups are already issuing birth certificates, states should use those documents to safeguard children’s identities.

States fear that the recognition of insurgent birth certificates might legitimize armed groups. However, recognizing documents does not mean recognizing the legitimacy of an entity’s rule over a territory—it just means that both parties to the conflict have a vested interest in protecting children. There is historic precedent for this recognition. After the US Civil War, the US Supreme Court recognized Confederate birth certificates, stating that these documents served a useful purpose to protect children, not the recognition of the Confederacy.

To protect the rights of conflict-affected children, states must recognize insurgent birth certificates as a valid proof of children’s identity and ensure that families do not face retaliation for using this form of identification, in order to respect the non-derogable right to recognition as a person. In addition, UN bodies such as the Committee on the Rights of the Child and UNICEF must take a decisive stand and clarify that international law requires states to recognize children’s identities. The pandemic is another reminder that there is no time to lose.