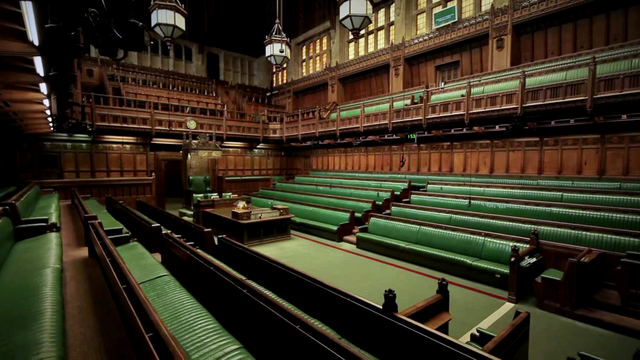 The Police, Crime, Sentencing and Courts Bill: an Unprecedented Blow to Democracy and Fundamental Rights 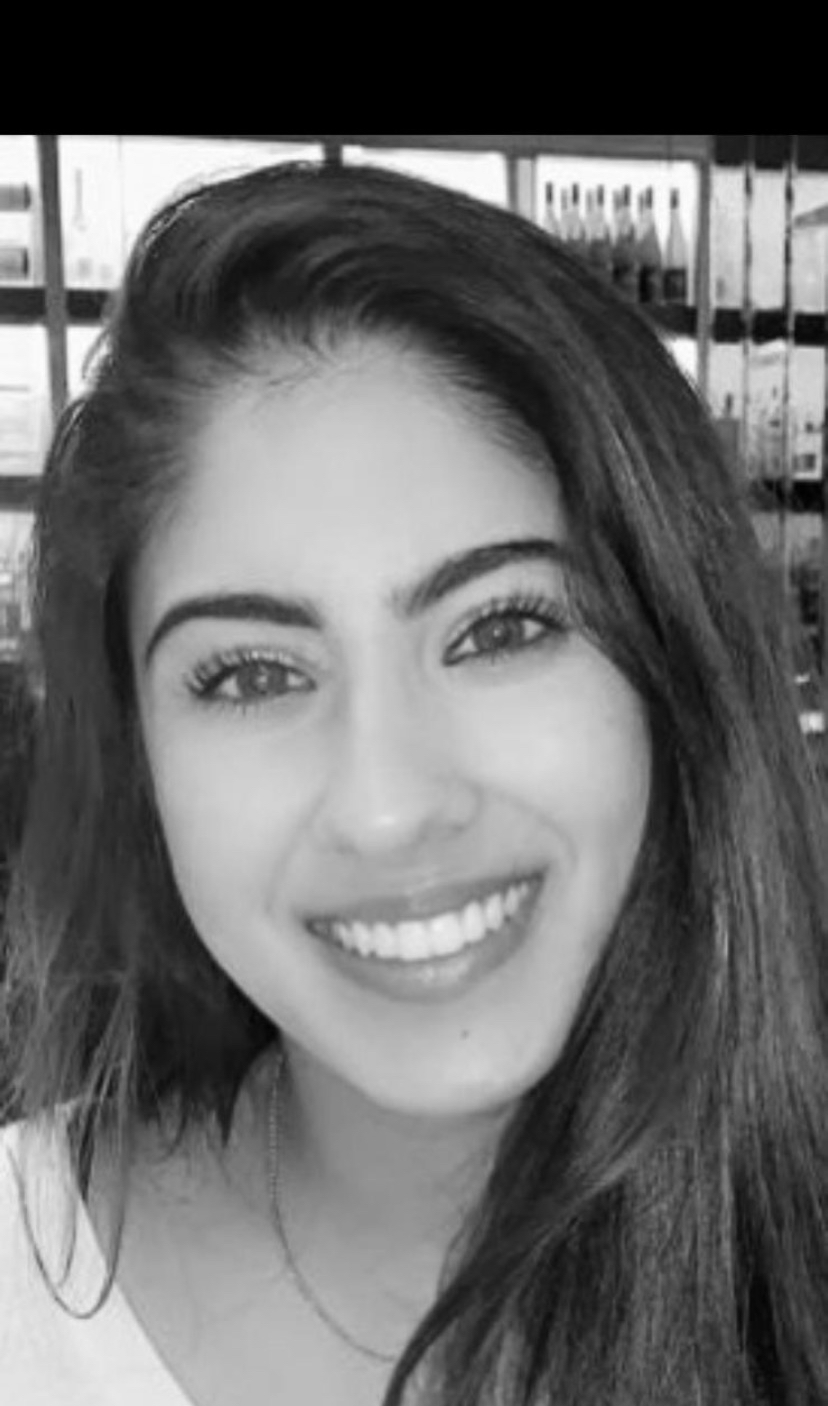 I completed my undergraduate law degree at the University of Cambridge. I am currently completing my LLM specialising in International Human Rights Law at the LSE.

Image Description: A picture of an empty chamber in the UK House of Commons.

The Police, Crime, Sentencing and Courts Bill is expected to pass through its third and final reading in the House of Lords this Spring. It is worth appraising this bill as it reaches the final stages of its journey into law, given its expected impacts on democracy and fundamental human rights. The right to come together with others and peacefully express one’s views is a sacrosanct right entrenched in an array of international conventions, including the European Convention of Human Rights (ECHR).

The controversial bill acts as a restriction on protests and increases the likelihood that many demonstrations in England and Wales will be criminalised. Parliament’s Joint Committee on Human Rights (JCHR) raised concerns about these disconcerting, unnecessary and disproportionate powers conferred on the Home Secretary and the police. One important issue relates to amendments to Section 12 of the Public Order Act 1986, which allow restrictions to be imposed on protests due to noise. Serious concerns were further voiced by JCHR members, who noted that the Home Secretary is permitted to define ‘serious disruption’ to the community, which the police can then rely on to curb ‘unacceptable’ protests.

Further police powers include setting conditions on the duration of protest and location, as well as stopping and searching individuals if deemed to help avoid ‘serious disruption or ‘public nuisance’, irrespective of suspicion. This has shifted the rhetoric surrounding protests to a focus on inconvenience caused as opposed to their value to society and democracy, which undoubtedly has a chilling effect on individual’s freedom of expression and assembly, under Articles 10 and 11 respectively of the ECHR.

Another matter to be examined is Part 4 Section 82 of the Bill, which relates to the offence of residing on land without consent in or with a vehicle. This proposed law can result in penalties including the confiscation of vehicles, making it of particular concern to Gypsy, Roma and Traveller people. According to research published by ESRI, almost 70% of Travellers live in caravans, and the new laws risk stoking further prejudice towards such populations who lead nomadic lifestyles.

The Bill is being passed at a time where there has been widespread discontent and backlash against disruptive protests held by the environment group, Insulate Britain, who have been blocking major motorways and disrupting public transport in an effort to spread their message. At such a time the pubic have looked towards the government to take further action, with an opinion poll conducted by YouGov in October 2021 finding that 72 per cent of those surveyed opposed the actions of protestors like Insulate Britain. In an atomised society still battling with a global pandemic, it is comprehensible why many are calling for action against such protests threatening to disrupt their daily life.

Yet, many clinical psychiatrists and psychologists taking a long-term view of the effects of the Bill have warned the government of the profound negative impact such laws will have on young people’s mental health. In an open letter signed by more than 350 clinicians and academics, the overriding sentiment was one of concern about the ‘disempowerment’ and ‘social isolation’ that would result from such measures. Furthermore, in a display of Jungian synchronicity, the Bill’s initial appearance in Parliament coincided with the heavily criticised police response to a vigil for Sarah Everard which, as women’s rights activists recently argued in the High Court, was a breach of human rights under Articles 10 and 11. Indeed, Sarah Everard’s vigil is an ominous dress rehearsal for the future of protests under the pernicious bill.

Tolerating dissent and protest is a value at the heart of democracy. The Bill marks a swift move away from supporting active democracy and tacitly creates stringent conditions for citizens to passive democratic participation. Hypocrisy lies in the State’s choice to immortalise iconic world figures of protest and disruption, such as Mahatma Gandhi and Nelson Mandela, in the Parliament Square, a location where protestors will now find themselves subject to vast curtailments of the rights that such historic figures fought for. The irony of such a juxtaposition emblematises the subjugation of citizens’ freedoms to the authoritarian state, which will inevitably follow from the passing of this Bill.

Discriminatory Denial of Peaceful Assembly in the UK

United Kingdom, Right to Equality and Non-Discrimination, Right to Freedom of Assembly
“It is better to protest than to accept injustice” ― Rosa Parks In July 2020, the UN Human Rights Committee ...