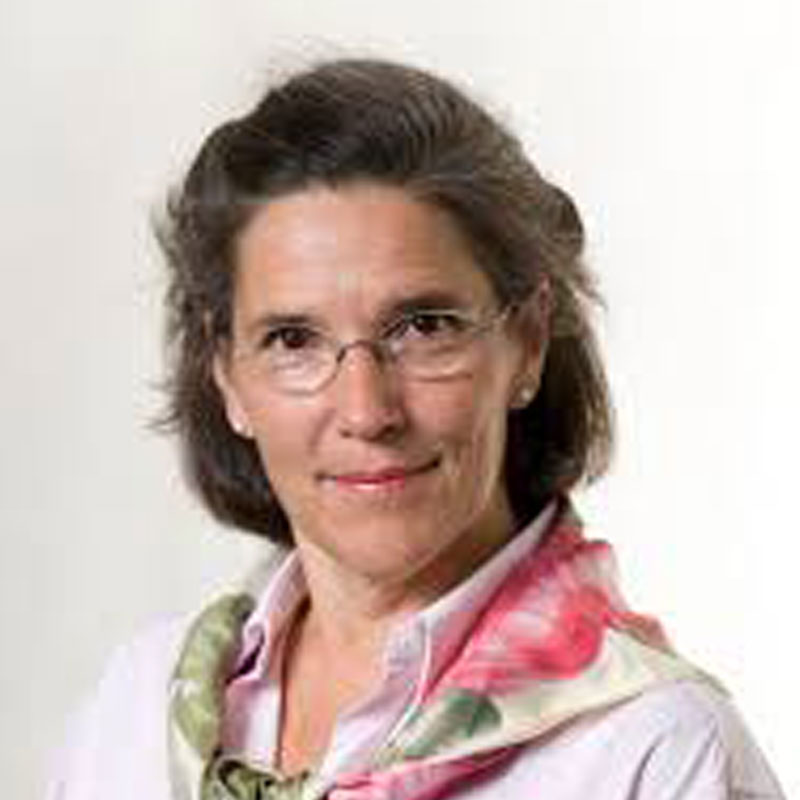 Tuesday, September 10 2013, the Government of Québec finally released its Strategy aimed at protecting the Values of the nation. It is important to say that this document is neither a bill nor a policy paper, yet. A strategy, in the new brave world of political communication, is a prompt aimed at assessing voters’ reaction and opinion, the Strategy affirms that three values distinguish and define Québec: gender equality, French as a common language and the neutrality of the state.

It is in the name of such values that the Strategy proposes a total prohibition for any civil servant (from judge to janitor) to wear any ostentatious sign of religious belief on the worksite. The website even provides slides that offer examples of what is ostentatious, and of course, this includes the Islamic scarf (hijab). Why? Because it is implied that such wearing carries a risk of proselytism which would contradict the principle of the neutrality of the State and, as well, the duty of all civil servants to refrain from expressing opinions in the course of their duties. Symbols speak loud, say some. It is also implied that religious rigout, such as hijab, necessarily perpetuates women’s oppression. Forget about personal or political choices.

There are a lot of civil servants in Québec, especially female workers: school boards, daycare, health care and universities, just to name a few. And as Québec privileges educated immigration quicker that it acknowledges the value of a foreign diploma, a lot of overqualified and underpaid immigrant women jobs would be put at risk by such prohibition.  In other words, we are being asked to believe that a secular and neutral state can by itself protect and promote, namely, gender equality.

Such potential outcome carries a specific human rights history in the Canadian and Québec context. The rest of Canada is the land of multiculturalism. And for understandable reasons, Québec, a distinct society that is well aware of the challenges to protect its culture and its development in North America and in a globalised world, denies the relevancy of such an approach. It prefers the concept of interculturalism as promoted by the Bouchard-Taylor Commission(2008). Interculturalism searches for the fine balance between nation building and liberal individual and cultural rights of all communities, including the immigrant communities.

In fact, the saga of the values started some years ago with some Supreme Court decisions (in the Multani case, 2006, as an example) that concluded in matters related to the freedom of religion. The Court then stated (and did not change its mind since then but for a nuance in the Hutterite decision, 2009), that employers and public entities have a duty to accommodate those who make their beliefs visible in the public space, as long as the accommodation is not overburdening the administration concerned, be it public or private. Some of the cases came from Québec, and it is fair to say that a portion of the population felt threatened by the consequences of those decisions: where would it stop? What are the limits of such accommodations? And instead on focusing on accommodation as a remedy to discrimination, the political nationalist elite of Québec, as well as some feminist quarters, were quick to conclude «à la française» that such a state of business was clearly conflicting with the values of Québec and with those of a secular-neutral state.

Nobody in Québec, is against the basic values of the nation: French as a common language, a neutral and secular state and gender equality.

But a lot of people, especially Montrealers and human rights activists, including some feminists, do not wish to promote a hierarchy of human rights that would in a Charter put gender equality above other rights and women’s rights, including their right to work and other social rights. Values are not magical! And if anything, they are black magic when used in the framework of a political agenda.  Such calculation, as many of us believe, include the factoring in of the political impact of a predictable judicial debate where Québec would lose against the Canadian Charter of Rights. Let’s just say that the Supreme Court decisions are not popular in Québec when they interpret the meaning of a distinct society.  The confusion between values and human rights as nurtured by the Strategy would make it worse.

Québec is anything but a conservative society. And we deplore the fact that the rest of Canada cannot resist another round of ‘Québec bashing’. But we are used to it. What seems to us more dramatic is not only the potential for human rights violations carried by the Strategy, but also, the risk of an unnecessary political division inside Québec.  This would not serve the immigrants nor any modern nation.

Lucie LaMarche is the Gordon F. Henderson Chair at the University of Ottawa, Canada

Canada, Gender, Right to Freedom of Religion
The ongoing debate on State laicity in Québec recently took a new twist before the courts. Shortly after the ...

A Strong Voice For Women: The CEDAW Committee Reviews Canada

United Nations, Gender, Right to Equality and Non-Discrimination, Socio-Economic Rights
For the first time in eight years the Committee on the Convention on the Elimination of All Forms of ...