The Queen v D(R): Wearing a Veil During Proceedings in Crown Court 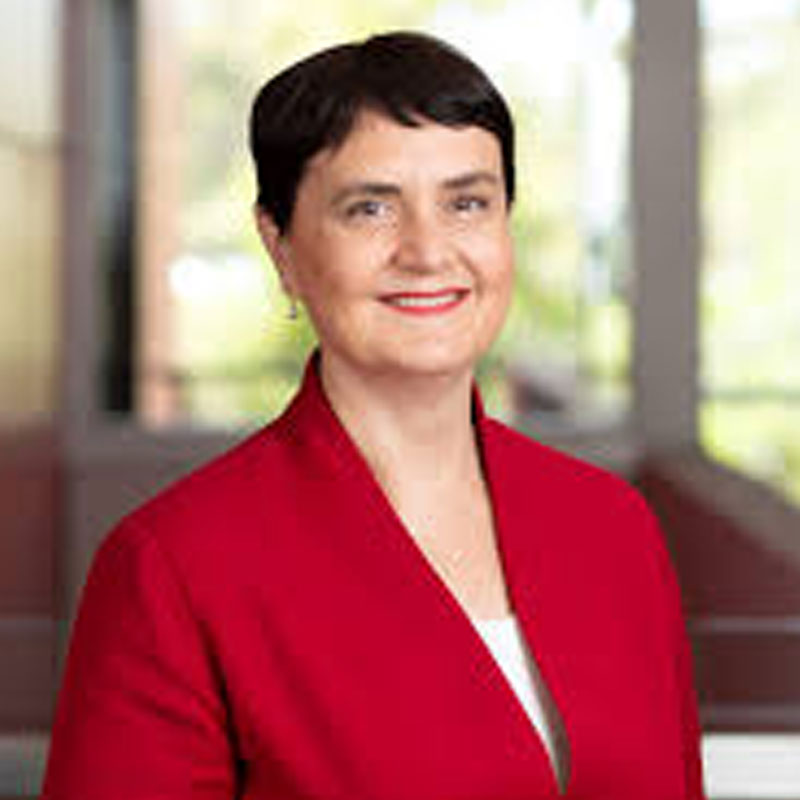 In a recent Crown Court case The Queen v. D(R), His Honour Judge Murphy had to rule on whether a defendant charged with witness intimidation should be allowed to keep her face covered during trial in compliance with her religious belief. The defendant (D) in this case was a Muslim woman who wore a niqaab that covered her face. The judge wrote a thoughtful and detailed set of reasons for his decision which drew heavily on the European Convention on Human Rights framework.

The issue is not a simple one. Trial practices in common law countries (and, indeed, in many other systems) rely at least in part on testing the credibility of different witnesses through their demeanour. There is some evidence that people are not as good at judging the truthfulness of witnesses as they believe themselves to be, and are particularly likely to make errors in cross-cultural contexts. However, the notion of a fair trial at least requires that witnesses generally be treated in the same manner and subject to the same scrutiny.

At the same time, people have a right to religious freedom including women who chose to wear religious clothing that covers the face. HHJ Murphy was rightly concerned to ensure that it was clear that his judgment was not based on stereotypes of Muslim women who veil and that his decision should not be read as a criticism of women for covering their faces for religious reasons. He accepted that D was sincere in her belief that this was a requirement of her religious belief.

HHJ Murphy looked to the Equal Treatment Bench Book for guidance on the matter but found very little assistance there other than a call to weigh all factors and to exercise ‘judge craft’. He noted tersely that this is not a matter of judge craft but of law and selected as his legal framework the European Convention on Human Rights and the Human Rights Act.

As a result of a careful analysis of the case-law, he reached a decision with a number of dimensions. First, he makes it clear that the decision applies in the current circumstances where the witness in question is a defendant in a criminal law case where credibility is an issue. It might not apply in family or civil cases and or with a witness in a criminal case whose evidence is uncontested. The issue of a victim in a criminal trial would also raise somewhat different issues.

Second, he sets out his directions for the rest of the trial at paragraph 86 follows:

(1) The defendant must comply with all directions given by the Court to enable her to be properly identified at any stage of the proceedings.

(2) The defendant is free to wear the niqaab during trial, except while giving evidence.

(3) The defendant may not give evidence wearing the niqaab.

(4) The defendant may give evidence from behind a screen shielding her from public view, but not from the view of the judge, the jury, and counsel; or by mean of a live TV link.

(5) Photographs and filming are never permitted in court. But in this case, I also order that no drawing, sketch or other image of any kind of the defendant while her face is uncovered be made in court, or disseminated, or published outside court.

The directions, which are similar to compromise positions reached in Canadian (R. v. NS, 2012 SCC 72, [2012] 3 S.C.R. 726) and New Zealand (Police v Razamjoo, Auckland District Court (CRN 30044039397-8), 17 January 2005) cases are a good illustration of working through a series of practical steps that protect each right at stake to the maximum degree possible. As with many decisions of the legal system that touches on Islam there are people who see only one set of rights as relevant or credible here – both people who would demand that no woman should ever be allowed to veil in court and those who consider it outrageous that she should ever be asked to show her face. The nuanced position taken in this case, however, better follows human rights analysis.

HHJ Murphy anticipates that this issue will soon find itself in the higher courts and he is likely correct. Such courts could do worse than to take this decision as an excellent, nuanced starting point.

Criminal Justice and Fair Trial Right to Freedom of Religion