Access to Justice Right to Equality and Non-Discrimination United Kingdom

The Quick and the Dead in Britain’s Global Future 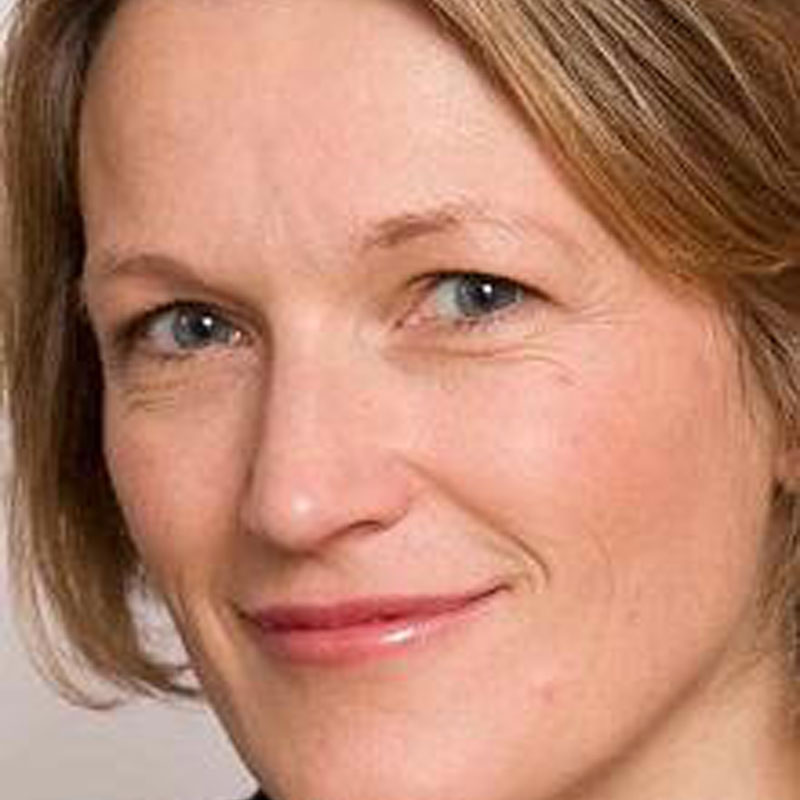 David Cameron told the CBI on 19 November 2012 that he ‘got’ the need for changes of attitude in government, which he claimed were needed to strengthen Britain in a “global race”, in which “you are either quick or you’re dead”.  The detail of his proposals have serious ramifications for those who care about the winners and the losers, as well as for democratic accountability and the rule of law.

Firstly, the Prime Minister announced that the government would be “cutting back on judicial reviews”.  He  said  that although some  (such as the challenge to the  award of the West Coast mainline franchise) were well-founded, “so many are completely pointless”.  He would, he said,  cut  back on judicial reviews by increasing the fees payable to bring them, and reducing the time limit for doing so.

There is, though, no evidence that impecunious litigants are more likely than the well-heeled  to bring unmeritorious cases; and of course, it is for the courts to decide which challenges are well-founded and which are ‘pointless’.  Access to justice is a fundamental constitutional right, long established in the common law.  An increase in court fees which has the effect of barring  litigants from access to the court will breach that constitutional right:  R v Lord Chancellor’s Department ex parte Witham [1998] QB 575.

The decisions to increase fees and cut time limits for judicial review are not ones upon which the government has consulted.  But this may not matter,  because the Prime Minister’s second announcement was an intention to cut back on consultations.  “We are saying to Ministers …if there is no need for a consultation, then don’t have one”.   The Prime Minister claimed that “when we came to power, there had to be a three month consultation on everything, and I mean everything, no matter how big or small”.

That was not an accurate summary of the Cabinet Office Code of Practice on Consultations 2008, which explicitly stated that there was ministerial discretion as to when consultation was required:

“This Code is not intended to create a commitment to consult on anything, to give rise to a duty to consult, or to be relied on as creating expectations that the Government will consult in any particular case. The issues on which the Government decides to consult depend on the circumstances in each case”.

The 2008 Code did, however, draw attention to the need to ensure that consultation exercises were accessible and clearly targeted at the subjects of proposed decisions, including those “tough” decisions mentioned by the Prime Minister (capping welfare; freezing child benefit; raising the state retirement age).  These are decisions where the impact will not be felt equally across society.  And, as the courts  in those pointless judicial reviews, have noted, a decision maker can scarcely give ‘due regard’ to the equality implications of its proposed decisions, as required by s149 Equality Act 2010,  if it has not asked those who may know what they might be (R(Rahman) v Birmingham City Council  [2011] EWHC 944 Admin).

That may not matter either, though, because the Prime Minister also thinks that too much time is spent thinking about equality issues.  His third announcement was  that – in an effort to stop ‘gold-plating’ EU legislation – he was “calling time” on Equality Impact Assessments.  We don’t need these “reams of bureaucratic nonsense”, he said,  because “we have smart people in Whitehall who consider equalities issues while they’re making policy”.

Again, the Prime Minister’s statement was factually misleading.  The origin of the public sector equality duty, now found in section 149 Equality Act 2010, is not the EU.  Its genesis was the shocking findings of the MacPherson report into the police handling of the death of Stephen Lawrence.  Sir William MacPherson found that the police had subjected the Lawrence family and Stephen’s friend Dwayne Brooks to ‘institutional racism’ because they had not examined how their policies and ways of working affected black people.  The report concluded:

The Divisional Court held in R(Brown) v Secretary of State for Work & Pensions and Secretary of State for Business, Enterprise and Regulatory Reform  [2008] EWHC 3158 (Admin) at [30], that disability too had played “regrettably little part in the thinking and decision making of public authorities” and said, “The purpose of [the public sector equality duty] is to achieve a climate of change.”

Nor was it right to say that the public sector equality duty requires decision makers to  “undertake equality impact assessments” .  Indeed, the courts have deprecated a tick-box approach.  They have, however, required decision-makers to consider equality issues “in substance, with rigour and an open mind”.

Perhaps the “smart people in Whitehall”, like Mr Toad’s “clever men at Oxford”, already know “all there is to be knowed”.  But it is hard to see how they can consider the statutory equality needs properly –  in substance and with an open mind – if they do not inform themselves of other people’s points of view, through proper consultation.  And it will be hard to  hold them to account when they get it wrong if challenge by way of judicial review is regarded as “pointless” and priced out of realistic existence.

“Inattention to [equality] is unlawful and bad government”.  Those were the words of the Court of Appeal in another judicial review (R (BAPIO Action) v Secretary of State for the Home Department [2007] EWCA Civ 1139.    Such “pointless” observations may, however, soon be a thing of the past, as Britain hurls headlong forward in a global race, where the distance between the winners and the losers stands to become ever more marked.

The Quick and the Dead in Britain's Global Future

United Kingdom, Access to Justice, Right to Equality and Non-Discrimination
David Cameron told the CBI on 19 November 2012 that he 'got' the need for changes of attitude in government, which ...