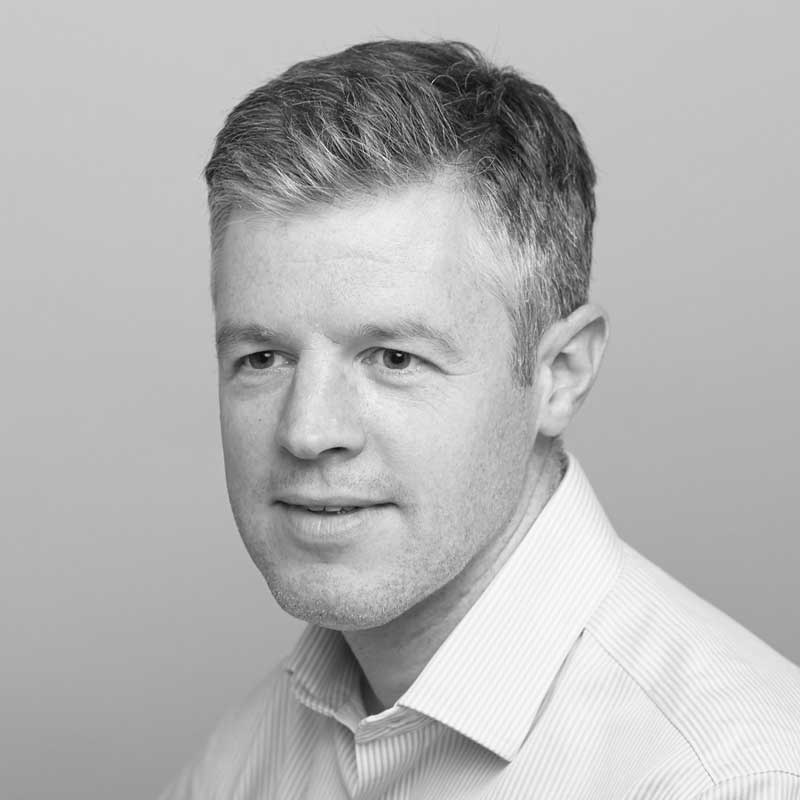 James is a founding director of FairSquare Research and Projects, leading investigations and providing expert analysis on a range of human rights issues including labour practices, business and human rights, and civil and political rights. James spent seven years at Amnesty International, where as a deputy director he managed the organization’s research and advocacy on multiple themes – including migrant labour, business and human rights, arms control and the death penalty – and was the Middle East deputy director. James previously worked for the UK Foreign Office for six years, mainly focusing on the Middle East and Africa, and was a deputy director at the anti-corruption organization Transparency International. He speaks English and Arabic and has a Masters in International Politics from SOAS, University of London. He is based in London and is a visiting fellow of the European Centre for Foreign Relations.

In the six years following the Arab Spring, there has been a notable increase in death sentences and executions in the Middle East and North Africa (MENA). In this episode, we talk to James Lynch, Deputy Director of the Global Issues Programme at Amnesty International, about the death penalty in MENA countries, the aftermath of the Arab Spring, and the prospects for abolition in the future.

Working Together: Human Rights and the Sustainable Development Goals (with Sandra Fredman)

United Nations, Gender, Right to Equality and Non-Discrimination
The United Nations adopted the Sustainable Development Goals in 2015. They aim to end poverty, protect the planet ...

Gender, Right to Equality and Non-Discrimination
In September 2015, the UN adopted a set of goals to end poverty, protect the planet and ensure prosperity for all ...

Gender, Right to Equality and Non-Discrimination, Right to Freedom of Speech and Expression
Welcome to RightsUp, a podcast from the Oxford Human Rights Hub. We look at the big human rights issues of the ...