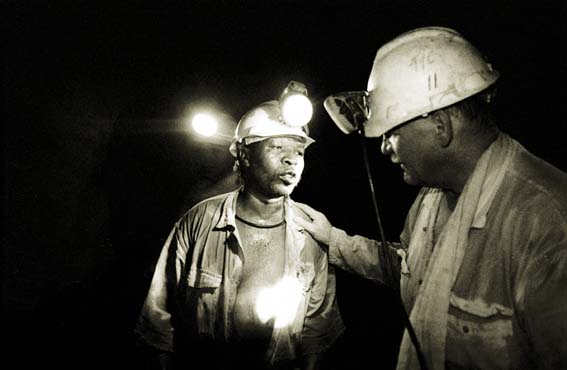 The Goldmines in Welkom. South Africa

The ruling reinforces class actions as a powerful mechanism by which poor and vulnerable people can access justice. (Image credit: Alphonse Van Worden via Flickr) 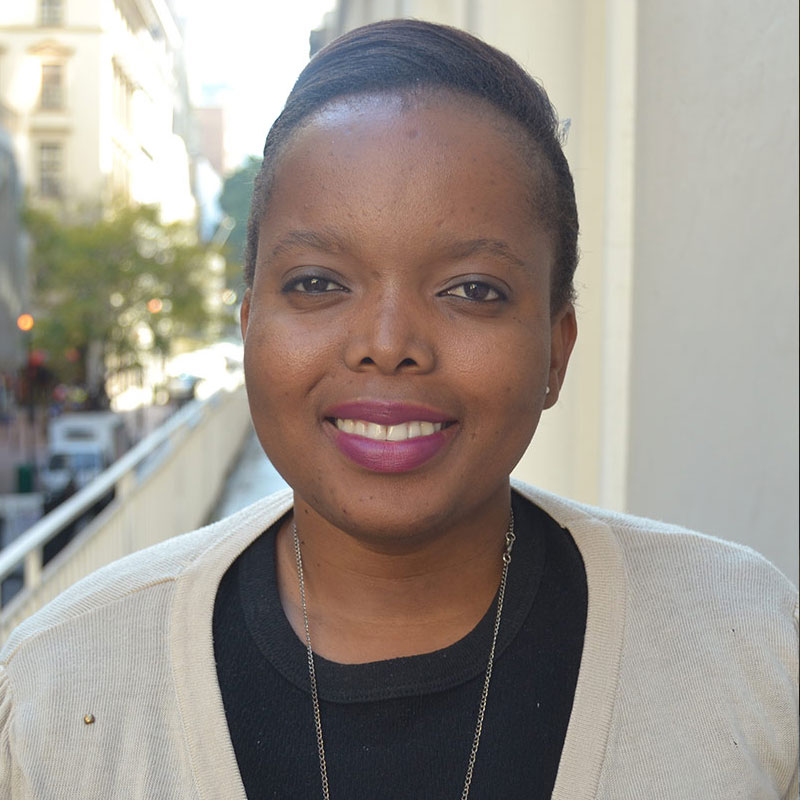 Thabang Pooe earned an LL.B. from North West University in 2011 and served as a law clerk for Justice Mbuyiseli Madlanga at the Constitutional Court of South Africa. She also served as fellow and legal researcher for SECTION27, a public interest law centre in South Africa. Thabang currently serves as a liaison for Out in Africa Ride, an organization that supports African NGOs working on LBGT rights. Thabang recently earned her LL.M specialising in Public Interest Law and Policy at UCLA. She is currently a Policy, Development and Advocacy Fellow at Sonke Gender Justice.

Thabang Pooe, “The Silicosis ruling and its far reaching implication on access to justice and the mining sector” (OxHRH Blog, 14 June 2016), <https://ohrh.law.ox.ac.uk/the-silicosis-ruling-and-its-far-reaching-implication-on-access-to-justice-and-the-mining-sector/> [Date of access].

In a landmark ruling handed down on 13 May 2016, the full bench of the South Gauteng High Court in South Africa granted approval for a class action brought by former and current mineworkers and their dependents against 32 gold mining companies comprising the entire South African gold mining industry to proceed. The class action had been filed by 69 applicants represented by Richard Spoor Attorneys (Spoor), Abrahams Kiewitz Inc (Abrahams), and the Legal Resources Centre (LRC) on behalf of all miners who had contracted silicosis and tuberculosis as a result of their exposure to silica dust, and of the families of all miners who have died of silicosis and tuberculosis.

The applicants represent 17,000 to 500,000 current and former gold mineworkers and their dependents both from South Africa and other Southern African countries from which many miners migrated to work in South Africa’s gold mining industry. This class action—the biggest that South Africa has ever seen—will include two classes: gold miners and the dependents of those who have died as a result of silicosis, and gold miners with pulmonary tuberculosis and the relatives of those who have died of it. The oldest claim in the current court proceedings dates back to 1965.

This ruling is important for various reasons. First, it reaffirms the importance of class actions in guaranteeing access to justice to particularly vulnerable groups that would otherwise not be able to reach the courts. The court found that the class action was the only realistic option available to mineworkers and their dependents. Additionally, the judges stressed the particular vulnerability of the applicants— “that they are poor, lack the sophistication to litigate individually, have no access to legal representatives and are continually battling the effects of two extremely debilitating diseases.” Hence, the ruling reinforces class actions as a powerful mechanism by which poor and vulnerable people can access justice.

Second, the court’s ruling on transmissibility marks a crucial development of the common law, as general damages may now be transmissible to surviving family members of deceased mineworkers. These family members primarily consist of women and children who are disproportionately affected by poverty and live in rural areas. Prior to this, general damages would normally “die with the person” – they were not awarded to surviving family members if the victim died before a certain stage in the proceedings. This previous rule had a particular gender bias against women who would have to take care of their ailing family members infected with silicosis and tuberculosis from working in the mines and who, upon the demise of ailing family members, are left financially worse off. The court made very strong statements about the requirement for the law to respond to the needs of the poor and vulnerable stating that the common law must keep “abreast of current social conditions and expectations.”

Third, the ruling will also have an impact on the South African mining industry. The applicants hope to show that, through the Chamber of Mines, the gold mining companies acted ‘in concert’ in breaching their duties to protect workers from the effects of silica dust, which causes silicosis and increases the risk of tuberculosis. Thus, the class action trial will literally be putting the gold mining industry on trial. Furthermore, mining companies are looking at paying millions if they settle or if the mineworkers are ultimately successful in their claim. Richard Spoor—one of the applicants’ attorneys—estimates that a conservative compensation will be R200 000 per miner and 100 000 miners, both living and dead, would qualify. According to a paper by researchers at University of the Witswatersrand in Johannesburg and University College London drafted in 2009, it is estimated that there were 288,000 cases of compensable silicosis in South Africa with unpaid compensation liability at 10 billion rand ($660 million) based on 1998 values. This lawsuit (if successful) will undoubtedly result in a huge payout for the mineworkers and their families.

The court process could take as long as 10 or 15 years. This is not good news, especially for the applicants. According to Richard Spoor, 1 500 miners die every year; therefore, they are under severe pressure to finish this case as soon as possible. The latest blow to the mineworkers is that the mines have initiated appeal processes. However, the appeal is said to be continuing alongside the settlement talks.