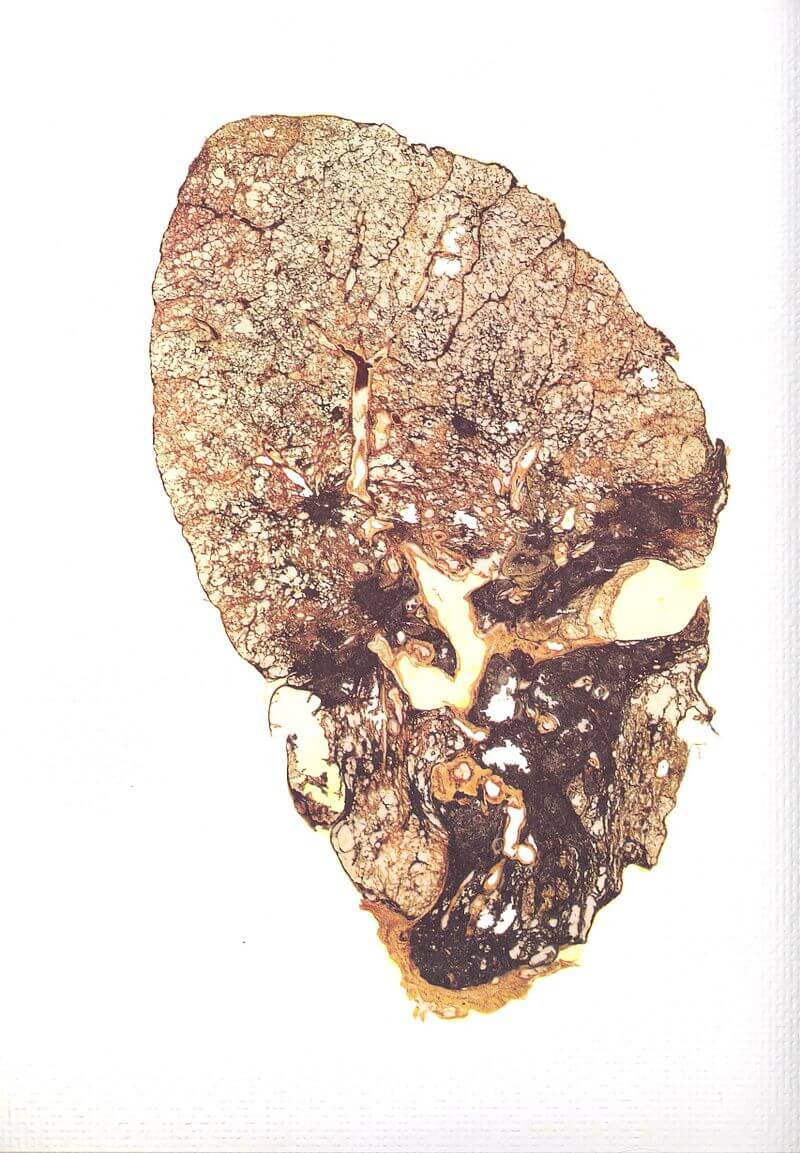 Photograph by Gabacho1ro, used under a Creative Commons License.

Jason Brickhill is a doctoral candidate and tutor at the University of Oxford, an advocate at the Johannesburg Bar and an Honorary Research Associate at the University of Cape Town. His doctoral research looks at the impact of strategic litigation in South Africa. He has published widely in constitutional law and human rights, his latest book being J Brickhill (ed) Public Interest Litigation in South Africa (Juta 2018). He is the former Director of the Constitutional Litigation Unit of the Legal Resources Centre. As an advocate, Jason has appeared frequently in the superior courts of South Africa. His academic work has also been cited on several occasions by the Constitutional Court of South Africa.

On 26 July 2019, the High Court approved a settlement between 20 goldmining companies operating in South Africa (including African Rainbow Minerals, Anglo American, AngloGold Ashanti, Gold Fields, Harmony Gold) and representative plaintiffs in the silicosis class action, described as unprecedented in its scale and complexity.

The settlement establishes the Tshiamiso Trust worth at least R5 billion (£275m) to be disbursed over 12 years. Tshiamiso means ‘to make good’ or ‘correct’ in Setswana. The approval of the settlement followed the main decision certifying a class action in Nkala in 2016 against the goldmining companies on behalf of mineworkers who contracted silicosis (an incurable lung disease caused by exposure to silica dust) and/or tuberculosis over the last half century.

South Africa is new to class actions proper, with courts developing rules for certification in 2012, making this case even more remarkable. The class spanned decades, covering mineworkers who worked underground after 1965 on South African goldmines – an unusual multi-plaintiff, multi-defendant class action. Most class actions involve multiple plaintiffs against one defendant, often based on a single incident. In the certification proceedings, the companies argued that these complexities meant that the class action lacked sufficient commonality. The court disagreed, granting certification – permission to run claims as a class action. As so often happens with class actions, certification prompted settlement discussions. But the settlement had to be approved by the court.

The Court held that the settlement was ‘fair, reasonable, adequate and that it protects the interests of the class’. Claimants will be paid once-off benefits depending on degree of silicosis: R70,000 (£3,800) for class one (mild lung function impairment), R150,000 for class 2 (moderate) R250 000 for class 3 (serious), and R500,000 with class 3 silicosis plus another lung condition. For tuberculosis, the Trust will pay R50,000 for ‘first degree’, R100,000 for ‘second degree’ or R10,000 if the degree was unknown. It will also pay claims to dependents of deceased mineworkers. These amounts exceed the statutory occupational diseases compensation (which claimants will also receive), but are less than the damages that a court would award in delict (tort) claims. But class action damages are usually ‘discounted’. The court was persuaded that the compensation is fair.

One contentious aspect is the fees charged by the private lawyers. The LRC, as a public interest firm, recovered only ordinary legal costs, which the court described as low in comparison to commercial rates. LRC even reduced the amount negotiated to what it considered it could justify, about R12m (£660 000). However, the private firms recovered amounts totalling over R350m (£19.25m). These funds did not come from claimants’ damages and arguably do not reduce the amount settling companies were willing to pay; but they do provide a commercial incentive for lawyers in class actions.

Although the court approved these fees, even describing them as low, this is likely to invite discussion about whether it is in the interests of the administration of justice to allow private firms to charge fees at this level in class actions for the poor. There may be good policy reasons not to encourage it. Class members are particularly vulnerable as they are poor, isolated, and not driving the litigation or settlement negotiations. However, permitting such fee-charging may be a necessary price to secure access to justice, if public interest firms cannot carry the load.

This debate about fees aside, the landmark settlement brings compensation, finally, for thousands of black mineworkers exposed to lung diseases in the last half century by the key players in the South African goldmining industry.

South Africa, Business and Human Rights, Right to Health, Socio-Economic Rights
In a landmark ruling handed down on 13 May 2016, the full bench of the South Gauteng High Court in South Africa ...