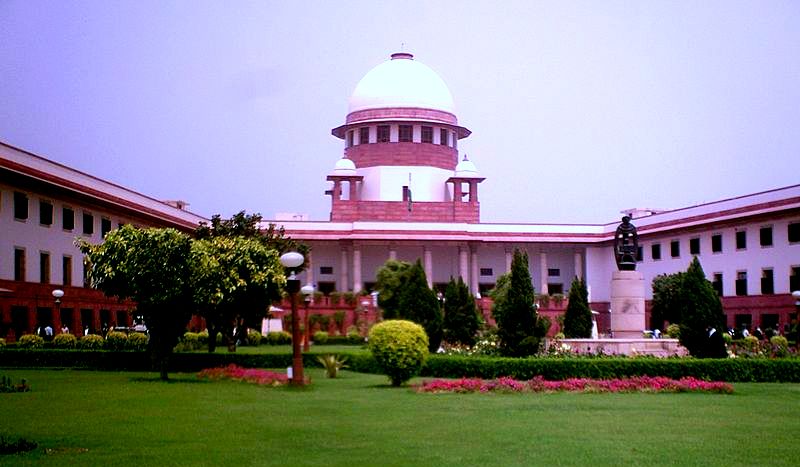 The Struggle to Establish Human Rights Courts in India: An Unfulfilled Promise 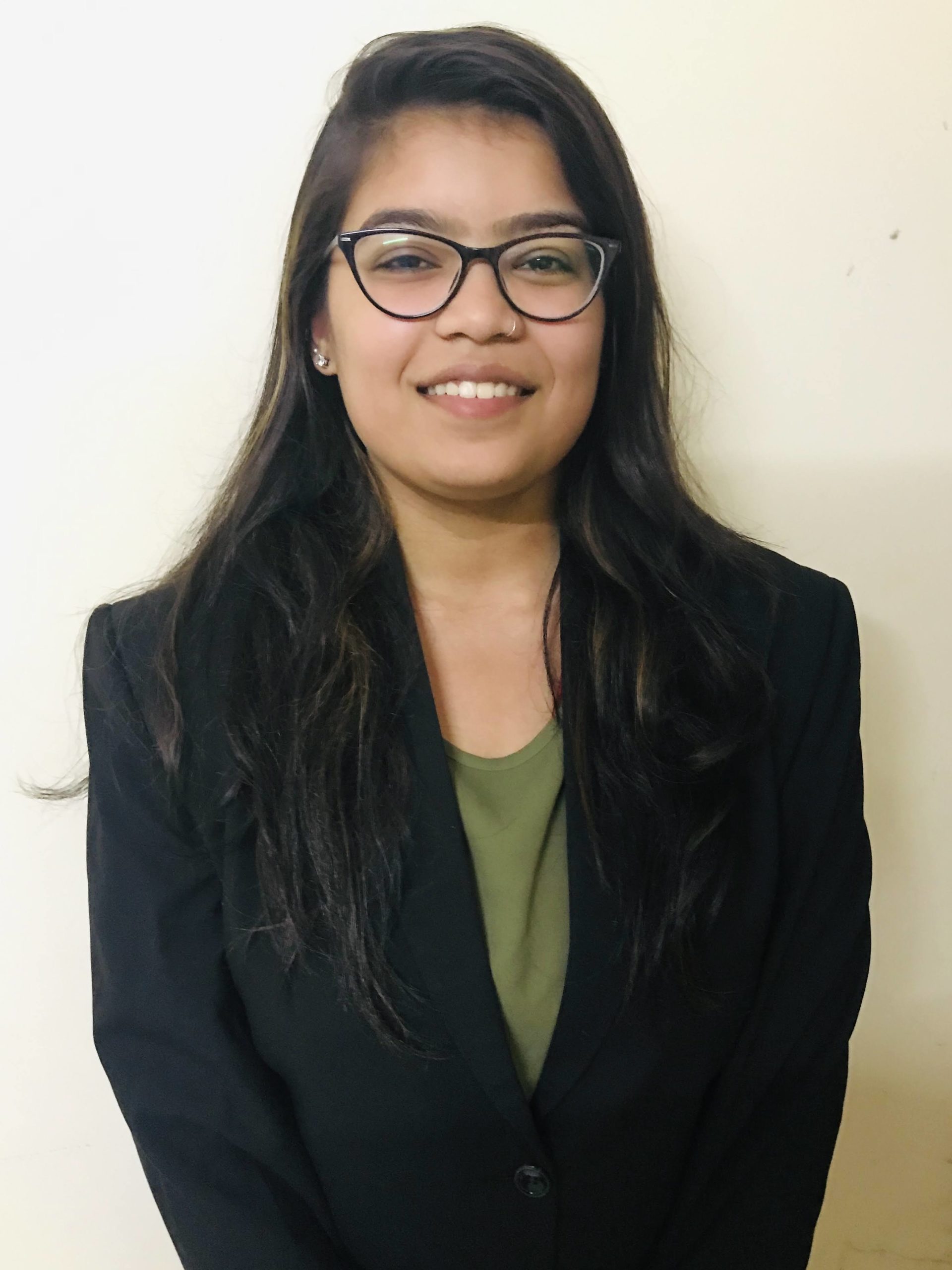 Tanya Saraswat is a fourth year BBA/LLB student at Narsee Monjee Institute of Management Studies. She is an Associate Editor for the Journal of Innovation, Competition and Information Law. Additionally, she is a freelancer for the Oxford Business Review.

A petition was filed by Bhavika Phore on July 8, 2019, in the Supreme Court of India seeking to solidify human rights protections in India and gain statutory redressal under Article 32 of the Indian Constitution. The petition remains pending before the court and has key implications for the interpretation of statutory obligations under sections 30 and 31 of the Protection of Human Rights Act 1993 (the Act).

Section 30 of the Act provides that the State government (with the concurrence of the Chief Justice of High Court) must provide for each district a Court of Session as a Court of Human Rights for the speedy trial of offences relating to alleged violations of human rights. Section 31 accordingly provides that the state government will appoint a Special Public Prosecutor for the purpose of conducting cases in those courts.

The US State Department’s 2020 Report on Human Rights in India finds evidence of widespread human rights violations including police brutality, torture, and excess custodial deaths. The rise in custodial deaths, as also noted by the National Human Rights Commission, deserves particular attention with regards to torture, and can arguably only be addressed adequately by courts with a specific ambit to oversee human rights.

In 2018’s Shakti Vahini vs. Union of India the Supreme Court held that the concept of liberty must be weighed and tested on the touchstone of constitutional sensitivity and the protection it vouchsafes. Moreover, the courts must act as the sentinel or watchful guardian to zealously guard the right to liberty as a paramount manifestation of individual dignity. Establishing independent human rights courts would thus present a significant opportunity to protect both dignity and liberty in a timely fashion.

However, critics of human rights court focus on the ambiguity of cases these courts would be empowered to deal with. The Act states that the courts shall try the “offences arising out of violations of human rights”, affording a wide and uncertain interpretation. Another criticism is the lack of specificity around judicial appointments. Under the Criminal Procedure Code 1973, a Sessions judge cannot take cognisance of the offence, but may only try cases committed to them by a Magistrate under Section 193. Such valid concerns must be addressed alongside efforts to integrate human rights courts within Indian State jurisdictions.

In Dilip K. Basu vs. State of West Bengal [2015 SC 2887],the court explicitly pointed out the laxity of State governments in not forming the Human Rights Courts, commenting that a small state such as Sikkim was able to comply with mandates while larger, better resourced states had failed to make similar efforts. The Court directed that States consult with the respective Chief Justices of High Courts to examine the feasibility of establishing human righst courts under section 30 of the Act, clarifying that the word ‘may’ in Section 30 ought be interpreted as ‘shall & must’.

Consequently, the Delhi government has since established a Human Rights Court in each district, as per these mandatory provisions. Yet the function and composition of these courts remains contentious. The (as yet unfulfilled) promise of establishing dedicated courts for human rights is that they will strengthen and enhance existing mechanisms to ensure protection of human rights in both letter and spirit at grassroots level, which is indeed the very foundation of India’s espoused democratic principles.