The Success and Remaining Challenges of French Climate Litigation 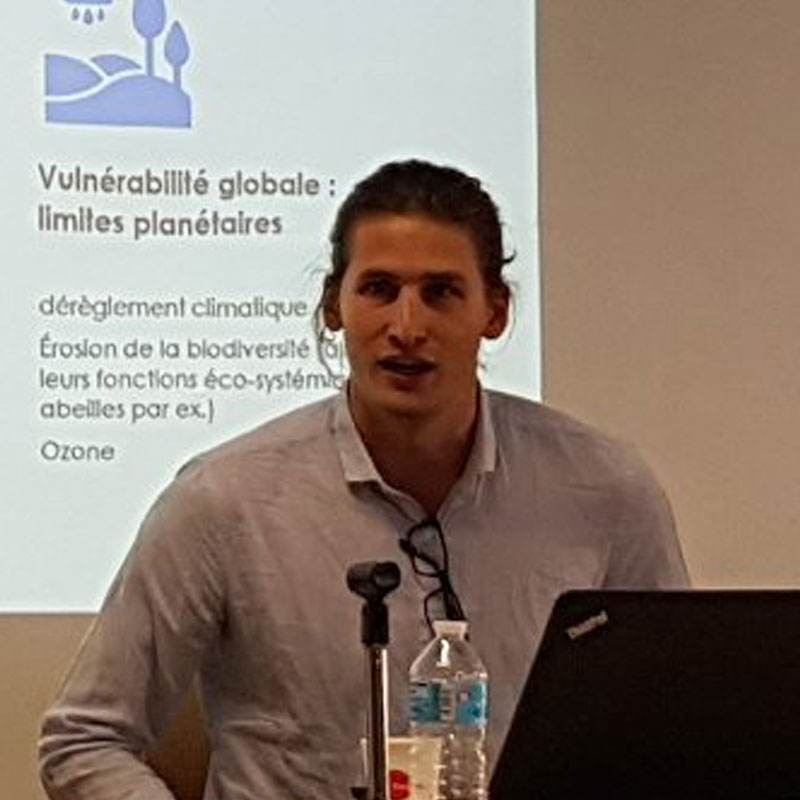 Paul Mougeolle is a Notre Affaire à Tous representative, legal researcher at GLAN and a PhD Candidate at Paris Nanterre University and the University of Potsdam.

Notre affaire à tous is a French environmental NGO founded in 2015 inspired by the ground-breaking Urgenda judgement. Its purpose was to initiate similar litigation in France. Hence, we lodged an application against the French State, the so-called l’affaire du siècle (case of the century), and against Total, the multinational oil company. This year, we experienced our first successes in court.

The first result in our litigation against the State confirms to some extent the Dutch Urgenda precedent. The past failure to meet the 2015-2018 domestic carbon budgets constitutes, according to the first partial judgement, a wrong engaging State’s partial responsibility for the ecological harm of global warming. However, the Administrative Court of Paris held that we did not establish the insufficiency of current and future domestic targets. Therefore, the Court did not review the greenhouse gas reduction targets and was not compelled to issue a long explanation on the separation of powers, unlike in Urgenda. Before handing down its final decision on whether additional measures are necessary to prevent further global warming, the Court will only ensure that the specific mitigation measures are consistent with the future domestic targets, especially the 40% reduction in emissions by 2030, compared to 1990 levels. Even if this first judgement is a major win for the effectiveness of domestic climate policies, their level of protection remains very limited and inconsistent with the future European Climate Law, which will set a goal of 55% reduction by 2030.

The Administrative Supreme Court laid out a similar approach in the parallel Grande-Synthe case where we also intervened. If the Supreme Court itself did not explicitly address the human rights-based claims, the Advocate General dismissed them, considering ‘that it would be difficult to require a State, other than for activities that are proven to present an immediate threat to human life, to adopt coercive, drastic measures whenever an activity is not inherently a zero-risk activity’. This stance is neither consistent with the Urgenda decision nor with the position of several UN human rights treaty bodies in climate matters. Therefore, sound scientific and legal reasons lie before us to contest the opinions of the French Courts before international human rights bodies or Courts.

With regard to our litigation against Total, we have the chance to base our claims on the Duty of Vigilance Law, a pioneering legislation that introduced the concept of corporate human rights and environmental due diligence into domestic ‘hard law’. Before bringing this case to court, we convinced Total to tackle climate change in its Vigilance Plan, a public report that must be issued annually according to the latter Law to demonstrate how serious human rights and environmental harms are identified and prevented by the corporate group. This move clearly demonstrates the relevance of this law to climate mitigation.

However, Total failed to change its conduct substantially, it only incorporated already released information in its vigilance plan. So, alongside four other NGOs and fourteen local public authorities, we summoned Total to the Civil Court of Nanterre to compel the company to establish a business strategy in line with the 1.5°C objectives of the Paris Agreement.

Shortly afterwards, we released our Benchmark Study on the implementation of the Duty of Vigilance in climate matters by 25 large French corporations and sent notices of liability to all of them due to their numerous shortcomings. However, as long as the Court does not resolve the Total case on its merits, companies will remain able to use the uncertainty around the substantive requirements of the Law in their favour.

Still, we experienced a first win in the Total case. The Court recently denied the request of the respondent company to transfer the case to commercial courts. This issue is decisive for the future of the Duty of Vigilance Law: commercial courts, composed in France by CEOs of business enterprises should not deal with this Law, as it aims to protect human rights and the environment. Conflicts of interests are simply too great to allow this.

Hence, even if we made clear that domestic law and Courts have a great role to play in contributing to solving our climate crisis, there is still a long way to go before making the protection of human rights truly effective.