The Taylor Review and the Zero-hours Contract 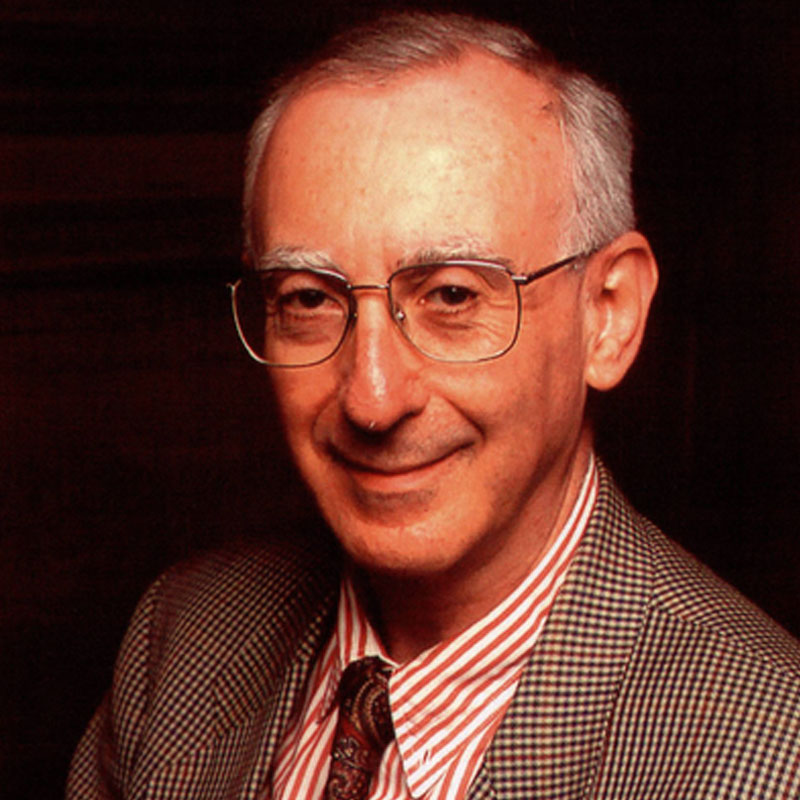 In this note, I take a very brief look at the ‘Taylor Review of Modern Working Practices’ (‘TR’), concentrating on its main proposal regarding zero-hours contracting and using that as a focal point upon which to centre a view of this policy document as a whole.  Presented as an ‘independent review of employment practices’ led by the Chief Executive of the RSA assisted by three colleagues, it is in reality a policy document commissioned by the Government which was in effect endorsed at its launch by the Prime Minister as an indication of her own approach to employment law and labour market regulation; see:- https://www.gov.uk/government/speeches/we-have-to-invest-in-good-work-theresa-mays-speech-at-taylor-review-launch.

The document reads as a whole like a celebration of and hymn of praise to the idea of flexibility in labour market regulation, as represented by the practice and approach of the current UK Government and its recent predecessors – an approach which in the view of Mathew Taylor is so deeply expressive of our national employment culture and best practice as to have come to embody a national ethos for employment relations:- ‘We are starting from a position of strength: the UK has employment levels and rates that are at historic highs and compare well internationally. Our flexible approach – what the Review calls ‘the British way’ – works.’ (TR at p 16).

This Review purports to confront a whole set of linked issues for the Government’s labour market regulation policy, many of them associated with the rise of self-employment and the so-called ‘gig economy’; but among those issues, the problem of the growth in the practice of ‘zero-hours’ contracting would seem to be the central and critical one for its defence and validation of ‘labour market flexibility’.

In this regard, the Taylor Review follows a path already quite well-trodden by recent Conservative Governments.  We can discern a pattern, a kind of opposite to ‘damning by faint praise’, of ‘blessing by faint regulation’ – the sustaining of a given practice by subjecting it to regulation which is very light but confers renewed legitimacy upon the practice itself.  A previous such ‘blessing by faint regulation’ of zero-hours contracting had occurred in 2015; it had consisted of legislation to ensure that such arrangements could not bind the zero-hours worker to work exclusively for a single zero-hours employer; see:-http://www.legislation.gov.uk/ukpga/2015/26/section/153/enacted.

That legislation did not even begin to address the problem of the essential insecurity or precarity of zero-hours contracting arrangements: the Taylor Review has seen fit to address that problem, but its main proposed response to that problem is so extraordinarily meek and mild as fully to fit the description of faint regulation.  The Review, asserting that flexibility in such arrangements, though of course generally speaking virtuous, should not be ‘one-sided’, timidly suggests that:- ‘Government should act to create a right to request a contract that guarantees hours which better reflect the actual hours worked, for those on zero hour contracts who have been in post for 12 months.’ (TR at p 48)

In contrast even with its own preceding proposal for agency workers to have the right to request a direct contract of employment when they have been placed with the same hirer for twelve months or more, this proposal makes no mention of any obligation on the employer to give reasonable consideration to the request; so one is left wondering how far if at all this ‘right to request guaranteed hours’ represents any advance on Oliver Twist’s inherent freedom to ‘ask for more’, at whatever penalty his fabled request was made.  Indeed, the Review itself asserts that the new ground which it is ostensibly staking out may already have been covered by the existing ‘right to request flexible working’! (TR at p 48)  This is hardly therefore a firm or concrete new proposal with which to lay claim to have eliminated the ‘one-sidedness’ of zero-hours contracting.

There is a concluding point which it seems to me to be an essentially important one to make when writing for the OxHRH.  These faint-hearted proposals are presented in a rhetoric laced with allusions to the importance of ‘good’ and ‘fair’ and ‘decent’ work, but from which any reference to the fundamental human and social rights of workers is generally absent. Mathew Taylor and his colleagues, if taxed with that general omission, might reply testily, in the time-honoured way, that they of course intended to imply an underlying inclusion of those rights in their discourse.  If they, and the Government in endorsing their Review, do sincerely intend that there should be and continue to be such a legal underpinning of the flexible employment arrangements which they so greatly value and applaud, it seems to me to be incumbent upon them loudly and clearly to say so.

United Kingdom, Labour Rights
There has of late been considerable public concern in the UK about the use of a kind of employment arrangement ...