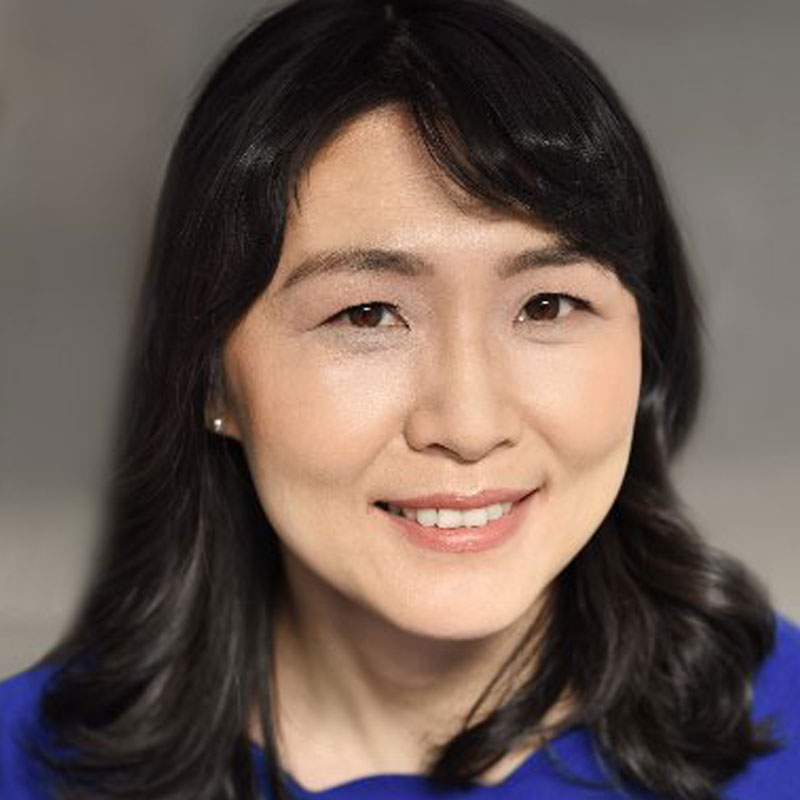 Julie C. Suk is a professor of law at the Benjamin N. Cardozo School of Law at Yeshiva University.

On March 15, 2017, two federal district courts, in Hawaii and Maryland, enjoined the enforcement of President Trump’s second executive order restricting travel from six predominantly Muslim countries.  In both of these decisions, the courts arrived at the conclusion that plaintiffs were likely to succeed on their claim that the travel ban constituted religious discrimination in violation of the Establishment Clause in the First Amendment of the U.S. Constitution.  Under Lemon v. Kurtzman, a government can defeat a claim of religious discrimination if the governmental action: (i) has a primarily secular purpose; (ii) does not have the principal effect or advancing or inhibiting religion; and (iii) does not foster excessive entanglement with religion.  Both courts determined that the travel ban did not have a secular purpose and found evidence of a non-secular discriminatory purpose. Having temporarily enjoined the travel ban two weeks ago, Judge Watson on the federal district court in Hawaii decided on Wednesday to convert the temporary restraining order into a preliminary injunction that will remain in effect as the constitutionality of the executive order is litigated on the merits.

The revised Executive Order bans travel for citizens of Iran, Libya, Somalia, Sudan, Syria, and Yemen, and provides some information relevant to national security concerns.  The revised order states that “Since 2001, hundreds of persons born abroad have been convicted of terrorism-related crimes in the United States,” and does not explicitly target or even mention Muslims or Islam.  Because the executive order does not use a religious classification, or otherwise explicitly name Islam or Muslims as the target of the ban, the Trump Administration insisted that the travel ban was religiously neutral and therefore not discriminatory. It insisted that the ban had the secular purpose of protecting national security.

In rejecting the government’s arguments, both courts relied heavily on their interpretations of the public political discourse during Trump’s presidential campaign to find religious discrimination in the second executive order.  Both courts, for example, quote from Trump’s website in use during the Republican primary campaign.  On the website, Trump had published in December 2015 a text titled “Statement on Preventing Muslim Immigration.”

The courts also interpreted television interviews of Trump as evidence of an intent to discriminate on religious grounds.  Citing McCreary County v. ACLU, Judge Watson noted that “courts may not ‘turn a blind eye to the context in which [a] policy arose,’” and then proceeded to review the historical background to the executive order.  Analyzing an interview from the presidential primaries dating back to March 2016, the court quoted Trump as saying, “I think Islam hates us.”  When asked whether there was a war between the West and radical Islam and between the West and Islam itself, Trump replied, “It’s very hard to separate.”   In the same interview, Trump said, “we can’t allow people coming into this country who have this hatred of the United States . . . . [a]nd of people that are not Muslim.”

The district court in Maryland also relied on McCreary to support the role of courts and judges in interpreting recent memory, being “competent to learn what history has to show.”  In light of the history of Trump’s campaign statements about his desire to ban Muslims, the Maryland District Court suggested that the religiously discriminatory intent remained constant between the first and second iterations of the executive order.  Removing the preference for religious minorities (i.e. Christians) and one of the countries (Iraq) in the second version of the travel ban could not cure its discriminatory intent, because the intent was clearly publicly stated during the presidential campaign.  Judge Chuang zeroed in on Trump’s statements in a July 24, 2016 interview in which Trump shifted his language.   Instead of talking about a “Muslim ban” as such, Trump began to propose suspending travel “from any nation that has been compromised by terrorism.”  In that interview, he was asked whether it was a “rollback” of his call for a “Muslim ban,” and he replied that “people were so upset when I used the word Muslim,” so he was instead “talking territory instead of Muslim.”  In recounting the interview, Judge Chuang draws a direct link between the religiously neutral language of the executive order and religiously discriminatory language of Trump’s campaign politics.

In finding a likelihood of success on the merits of a religious discrimination claim under the Establishment Clause, both courts tell us not to forget what Candidate Trump promised in interpreting the constitutional meaning of President Trump’s current actions.   These opinions demonstrate the judges’ willingness to interpret past political discourse in scrutinizing Trump’s future efforts to advance discriminatory governmental actions in nondiscriminatory terms.

The Trump administration responded to these judicial decisions by urging the courts not to look beyond the four corners of the executive order for a discriminatory purpose.  Judge Watson justified the conversion of the temporary restraining order into a preliminary injunction by reinforcing the importance of the sequence of events leading up to the executive order, which were “full of religious animus, invective, and obvious pretext.”  Given the many instances of religious, racial, and sex-based animus and invective throughout Trump’s presidential campaign, the decisions enjoining the travel ban authorize judges to scrutinize future executive actions, however neutrally framed, that harm or disadvantage the groups subject to Trump’s inflammatory campaign statements.