Right to Freedom of Religion Turkey

The Turkish Constitutional Court – An Effective Remedy or a Way to Avoid ECtHR Cases? 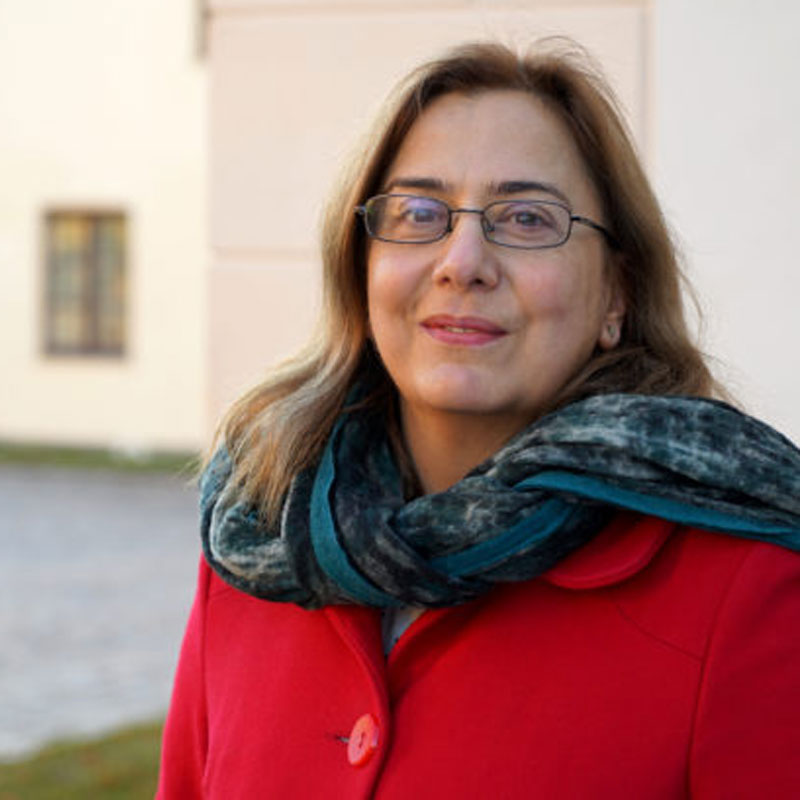 Dr. Mine Yildirim is a scholar of human rights law and a leading expert on international protection of religious freedom in Turkey. She is the founder of the Freedom of Belief Initiative, established in 2011 as the first Turkish human rights based initiative specializing in freedom of religion or belief. She continues to work with the Norwegian Helsinki Committee on this initiative monitoring and reporting on freedom of religion or belief in Turkey.

Turkey’s Constitutional Court (Anayasa Mahkemesi – AYM) issued an important judgment in May 2019, addressing State interference in the election of a religious leader, namely the obstruction of the election of a Patriarch for the Armenian community in Turkey. It found such interference not prescribed by law and not necessary in a democratic society.

The state had prevented the Armenian community from electing its religious leader between 2009, when the then-Patriarch Mutafyan could no longer perform his duties due to illness, and 2019, when the community could finally elected Bishop Mashalyan as the new Patriarch – only after the state authorities allowed elections to go ahead following the death in March 2019 of Mutafyan.

The Turkish Constitutional Court’s judgment of 22 May 2019 on the individual application made by Levon Berç Kuzukoğlu and Ohannes Garbis Balmumciyan in 2014 (Application No 2014/17354) has significant implications for the interferences in the internal affairs of religious or belief communities in Turkey.

The applicants had complained that the refusal of the request they made for the election a Patriarch for Turkey’s Armenians violated their right to freedom of religion.

Initially, the Istanbul 3rd Administrative Court rejected Kuzukoglu and Balmumciyan’s application arguing that, under the 1863 Regulation for the Armenian Millet and subsequent directives (talimatname) issued by the Ministry of Interior, the Patriarchal seat can be considered vacant only following the death or resignation of the Patriarch. Therefore elections could not be held and the State’s refusal of the request for a new election was not incompatible with the law. The applicants’ appeal was rejected by the Court of Cassation in November 2015.

The Constitutional Court’s deliberation described the issue as one that essentially related to religious freedom, that is protected under Article 24 of Turkey’s Constitution. The Court found that measures that led to the appointment of a Patriarchal Vicar-General (in 2010) occurred not as a result of a process that took place within the competing civilian and spiritual initiatives in the Armenian community, but as a result of “state pressure that was unconstitutional”. Consequently, there had been an interference in the right to freedom of religion or belief.

A crucial finding in the judgment concerned the legality of the restriction. The AYM noted that it might be considered that public authorities had the authority to organise the election of the Armenian Patriarch under the 1863 Regulation, and because of practice in subsequent elections. However, the Constitutional Court ruled that under Article 13 of the Constitution, fundamental rights might only be restricted by law and, in the present case, a legal provision that could prevent arbitrary actions by public authorities, that would enable persons to know the law, that was accessible, foreseeable and absolute, was absent. As a result the restriction could not be considered as being prescribed by law.

While the Constitutional Court found that the restrictions pursued a legitimate aim, that of protecting the right to freedom of religion of the members of the Armenian community, other criteria for permissible limitations were not fulfilled.

In conclusion, the AYM found that the state has not been able to demonstrate a pressing social need that overrode the “spirit of Armenian traditions” and the “Armenian community’s will”. Therefore the interference in the applicants’ right to freedom of religion or belief by way of refusing the request to hold Patriarchal elections could not be considered compatible with the requirements of a democratic society, and Article 24 of the Constitution had thus been violated.

The Constitutional Court’s judgment is thorough and the finding that the restriction was not prescribed by law is particularly significant. The judgment raised the profile of the Constitutional Court as a high court delivering a judgment in line with ECtHR jurisprudence. Yet, due to its timing – two months after the death of Turkey’s 85th Armenian Patriarch Mesrop Mutafyan when the state’s arguments that an election could not go ahead no longer existed – the judgment had no impact on rectifying the injustice that the Armenian community experienced.

It also closed the door for an application to be made to the ECtHR in Strasbourg, thus blocking international supervision of the implementation of the judgment. In addition, the authorities did not have to deal with an authoritative judgment on the state’s unjustified interference in the election.

[A longer version of this piece is available here.]