The Uncertain Status of Child Rights in the UK 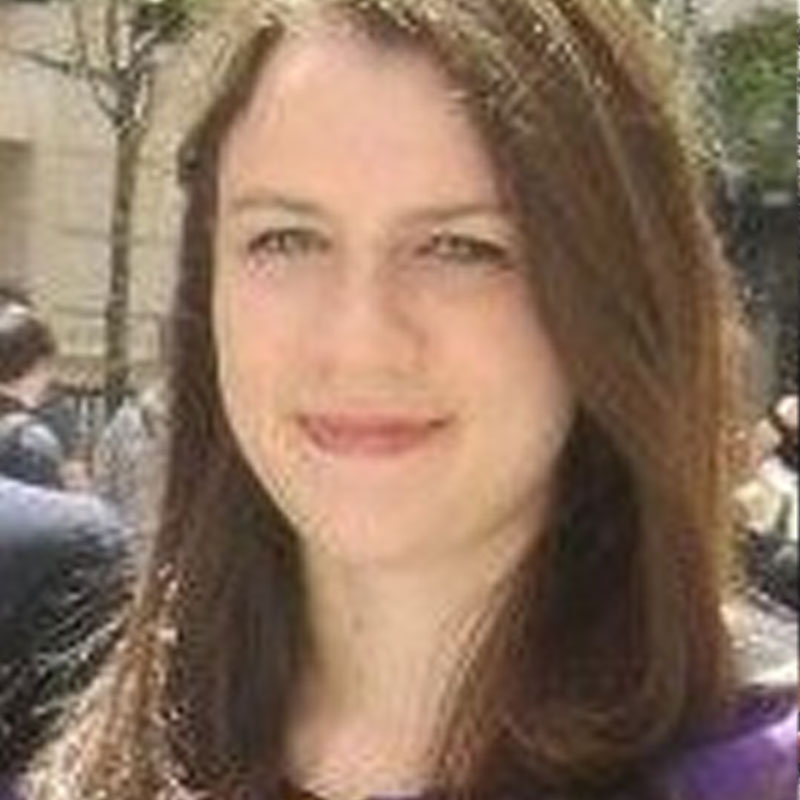 This November marks the 25th Anniversary of the Convention on the Rights of the Child (CRC). An atypical fusion of both civil and political, and economic, social and cultural rights, the CRC is the most widely ratified international human rights treaty in history: with all but two of the worlds states signing on. While impressive gains have been made to protect children’s rights over the years, the current UK Government’s commitment to truly upholding the CRC can be called into question and indeed must be held to a higher account.

At its essence, the CRC seeks to promote the “inherent dignity and equal and inalienable rights” of all children. Since 2010, however, austerity measures have been used to justify a series of government policies that have led to the erosion of many children’s socio-economic rights, including their rights to health, food and an adequate standard of living.

Still, almost a third of all children in the UK live in poverty; over 330,000 children were reliant on emergency food banks in 2013/2014 and Shelter reports that over 90,000 children will be homeless this Christmas.

Civil and political rights have taken a hit too. Children as young as 10 will soon be able to receive ‘IPNA’s’ (injunctions to prevent nuisance and annoyance), under a new government system to regulate anti-social behaviour, for example, and the police’s use of Taser guns on children increased by 139% between 2009 and 2011 alone.

Not all children in the UK experience such rights violations to the same degree; children from poorer backgrounds face a higher risk. Those living in poverty often lack the means to live with the basic dignity that a State’s observance of the CRC would enable, and critically, they have less access to the power structures that serve to shape the social conditions dictating their lives.

The links to be found between poverty and rights violations is well documented; however, the government’s response to this nexus appears short sighted.

While the government has taken some steps to address child poverty in the UK, such as by implementing the Child Poverty Act 2010, appointing a Children’s Commissioner and Social Mobility and Child Poverty Commission, it has failed to offer a clear or effective method for children’s human rights enforcement.

The government has failed to ratify the third optional protocol to the CRC that would, for example, enable children raise their individual complaints with the CRC’s monitoring committee themselves. Further, it has failed to directly incorporate the provisions of the CRC domestically – in the same way that the European Convention on Human Rights has been domesticated through the Human Rights Act 1998 – so as to enable children invoke its provisions before UK courts; and thereby be applied by national authorities.

Drastic cuts to the legal aid budget, resulting from the Legal Aid, Sentencing and Punishment of Offenders Act 2012, removing funding for entire categories of law, such as family law (whereby only those cases in which there is evidence of domestic violence, forced marriage or abduction can attract funding), will affect up to 68,000 children a year, according to the Bar Council. Further, proposals to limit the ability of third party interveners seeking to bring judicial review cases before the courts, as outlined in the Criminal Justice and Courts Bill, by requiring them to pay any costs incurred by the other side as a result of their involvement (except in exceptional circumstances), will further undermine the abilities of those seeking to enforce children’s rights.

If rights are to be effective, children must be able to access and rely on the courts, and other rights enforcement bodies’ protection, when violations of their rights occur.

As the CRC’s momentous 25th anniversary is reflected on, the government must now take the requisite steps to address ongoing child rights violations in the UK, by affording children and their representatives with the opportunities to enforce their rights, and to ultimately hold it to a higher account.

The Taylor Review and the Zero-hours Contract

United Kingdom, Labour Rights
In this note, I take a very brief look at the ‘Taylor Review of Modern Working Practices’ (‘TR’), concentrating on ...