The Use of Restraints against Prisoners Receiving Medical Treatment: The PPO Report into the Death of Peter Sutcliffe 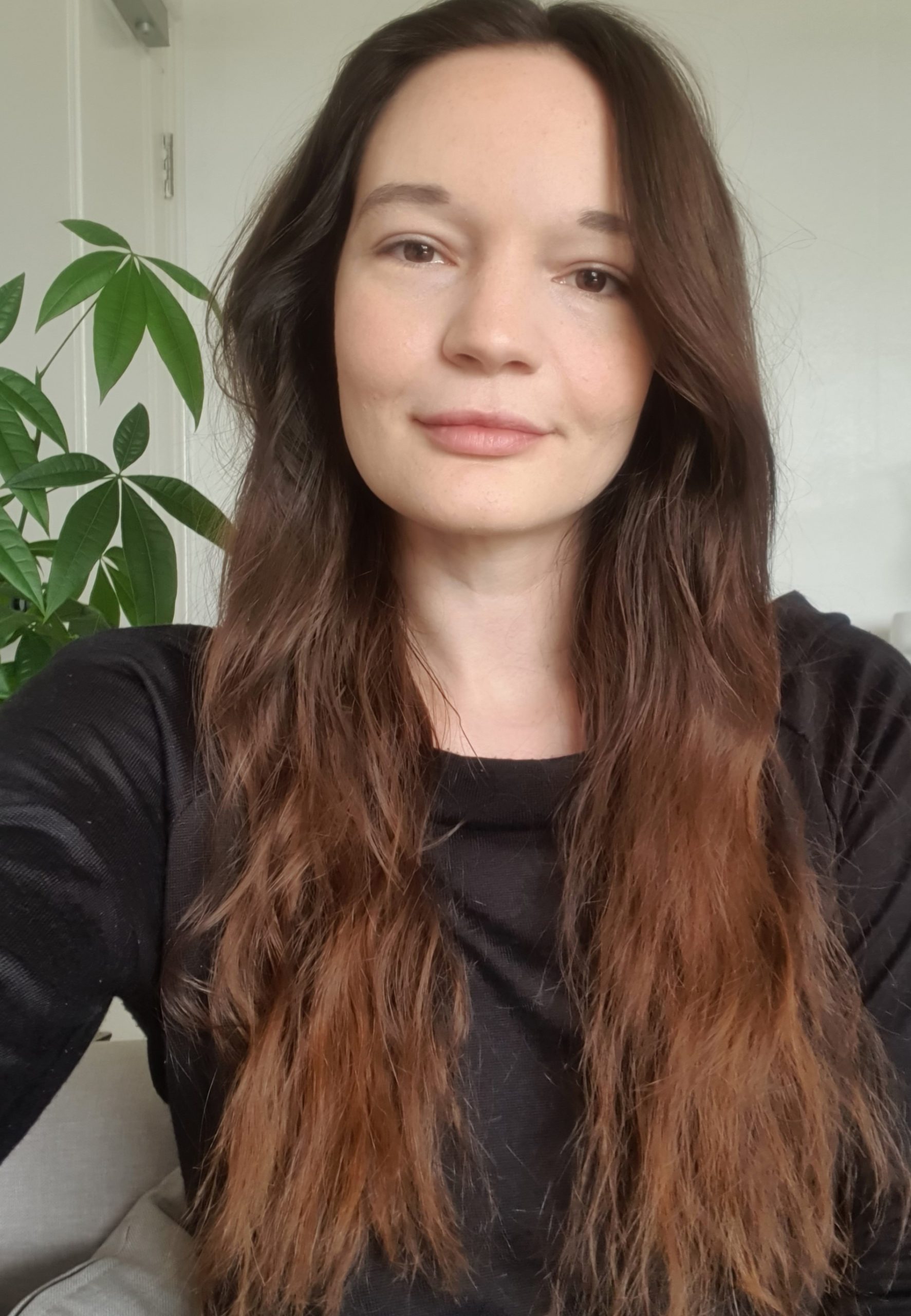 Rebecca Lawrence is a Lecturer in Law at Birmingham City University, and is in the final year of her PhD studies at the University of Exeter. Prior to beginning her PhD, she completed an Mres in Legal Research at Exeter and the BCL and BA in Jurisprudence (with French Law) at the University of Oxford. Her research focuses on prisoner rights under the European Convention on Human Rights, and her research interests lie primarily in European human rights law, criminal justice and penology.

Image description: several handcuffs hanging from a rod in prison.

The report by the Prisons and Probation Ombudsman (‘PPO’) into the death of Peter Coonan, formerly known as Peter Sutcliffe, casts light on a systemic failure to adhere to requirements under Article 3, European Convention on Human Rights governing use of restraints on prisoners undergoing medical treatment in hospitals throughout England and Wales.

Mr Coonan was transferred from HMP Frankland, where he was serving a sentence of life imprisonment for 20 counts of murder and attempted murder, to the hospital on 10 November 2020 and, on 13 November 2020, passed away from Covid-19 pneumonia. He is perhaps one of the most infamous prisoners in English legal history and widely known as the Yorkshire Ripper.

The use of restraints on prisoners who are undergoing medical treatment in a hospital has been the subject of clear and consistent guidance from the European Court of Human Rights. In Mouisel v France, the Applicant had been imprisoned for armed robbery, false imprisonment and fraud. He was diagnosed with leukaemia, and, while attending hospital for chemotherapy treatment, was restrained on several occasions. Measures included attaching his wrists to the hospital bed and chaining his feet together. On one occasion, the Applicant refused to consent to treatment due to these conditions. The Court held that while handcuffing does not normally give rise to an issue under Article 3, taking into consideration the Applicant’s health condition, the discomfort of undergoing chemotherapy, and his physical weakness, the use of handcuffs was disproportionate to the security risk posed by the Applicant.  The Court therefore concluded that there had been a violation of Article 3.

Subsequent cases make clear that the test under Article 3 is whether or not handcuffing in a particular case is proportionate to security requirements, meaning the possibility that the prisoner will cause harm to others or escape. In assessing whether the use of restraints was proportionate, the Court will have regard to: the severity of the restraints used, the age and state of health of the applicant, and previous conduct giving serious cause to fear that the Applicant presents a security risk. Further, even where an Applicant does present a security risk, use of restraints may still be disproportionate where there are other practical alternatives.

UK Courts have affirmed the principles outlined in the Strasbourg judgments above, in their consideration of the issue under the Human Rights Act: that the use of restraints on prisoners receiving medical treatment must be proportionate to the security risk posed by the individual prisoner.

Despite the clarity of the position under the ECHR and the HRA, data from the PPO demonstrates that the requirement of proportionality between use of restraints and risk of harm or escape is not adhered to within prisons in England and Wales. The PPO Annual Report 2020/21 stated that: ‘we continued to see far too many cases in which very elderly, frail and/or very unwell prisoners with limited mobility were escorted to hospital in handcuffs’. Reports by HM Chief Inspector of Prisons also mention witnessing unnecessary or excessive use of restraints against prisoners during hospital visits. (Note that concerns about use of restraints in this context appear more frequently in reports prior to 2020, perhaps due to the large number of hospital appointments cancelled during the Covid-19 pandemic).

Therefore, although the PPO report concerns the experience of a particularly high-profile prisoner, previous reports demonstrate the widespread nature of inappropriate or excessive use of restraints against prisoners receiving medical treatment, and the need for increased attention to be paid to addressing the issue.