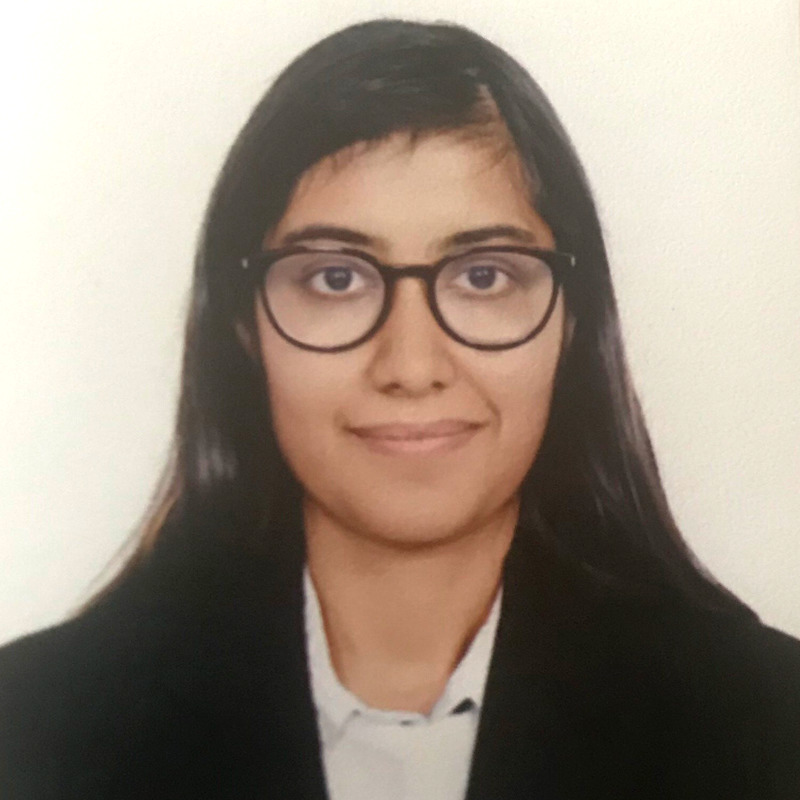 Aashna Jain is an advocate, currently employed with Dua Associates, India. She has graduated with Business Honors from National Law University, Jodhpur, India in the year 2018.

The Apex court in India, right from the latter half of the 20th Century till as late as March 2020, has upheld the status of prisoners as people who have fundamental rights and are deserving of humane treatment. It has time and again been emphasised that the prisoners’ lives must not be reduced to animal existence. Fundamental rights do not flee the person as he enters the prison although they may suffer shrinkage necessitated by incarceration [see Sunil Batra v. Delhi Administration, (1980) 3 SCC 488]. Article 21 of the Constitution of India talks about protection of life and liberty and guarantees a life of dignity to all individuals, but no effective measures are taken to extend that right to prisoners. [see In Re: Inhuman Conditions in 1382 Prisons, (2016) 3 SCC 700].

Overcrowding in prisons has always been an issue in India. According to the National Crime Records Bureau, the occupancy rate of Indian prisons is at 117.6%, and in states such as Uttar Pradesh and Sikkim, the occupancy rate is as high as 176.5% and 157.3% respectively [see In re: Contagion of  COVID-19 Virus in Prisons, Suo Motu Writ Petition (Civil) No. 1/2020, dated 16th March 2020]. Lawyers in various states such as Bombay and Delhi, amongst others, have filed petitions and letters for the decongestion of jails in light of COVID-19. The Interim Guidance Report issued by the WHO was taken into consideration by the Hon’ble Apex Court in India and through its order dated 23rd March, 2020, the court issued a slew of directions for the state governments for decongestion of prisons, including the setting up of a High Powered Committee by the state governments to determine which classes of prisoners can be released on parole or on interim bail. An advisory to release undertrial prisoners and the convicts for offences for which the prescribed punishment is up to 7 years or less, with or without fine and where the prisoner has been convicted for a fewer number of years than the maximum, has also been issued. Additionally, the court  ordered the creation of isolation wards, quarantines for new prisoners, scanning of people at entry and exit points of the prisons, and the provision of masks and sanitisers inside the premises of jails.

High Courts of various states such as Gujarat, Kerala, Chhattisgarh, Karnataka, Delhi, Uttar Pradesh have followed suit and directed the high powered committees to effectuate early release of undertrials and other prisoners. The Hon’ble Punjab and Haryana High Court has rendered an unprecedented decision where the court has ordered the release of accused who have already been granted bail on furnishing personal bonds without enforcing the condition of surety bonds/bail bonds. One of the reasons that jails are overcrowded is that undertrials often cannot furnish bonds, and this decision of the Hon’ble High Court goes to affirm the ideology that human rights do not only belong to the economically stronger sections of the country.

Therefore to conclude, arguably India is not fully equipped to handle the outbreak of COVID-19 in prisons. The ingress and egress of people including relatives, family members of the prisoners, health-professionals, prison-staff is very high at such places. Over-congestion in jails decreases the possibility of social distancing. The Apex Court has played an effective role in issuing instructions for release of prisoners on parole/ bail wherever possible. However, there are some issues which still remain and might create problems if there is an outbreak of infection in these prisons. Emergency parole for the prisoners older than 50 years is one such pressing issue that is not yet conclusively decided upon by the Apex Court. Unfortunately, no specific safety instructions have been given by the court even for juveniles, staying at juvenile homes. It is important that the government realises that the jails are supposed to reform people not claim their lives.

India, Criminal Justice and Fair Trial
An important constitutional safeguard against arbitrary incarceration is the fundamental right of an arrested ...