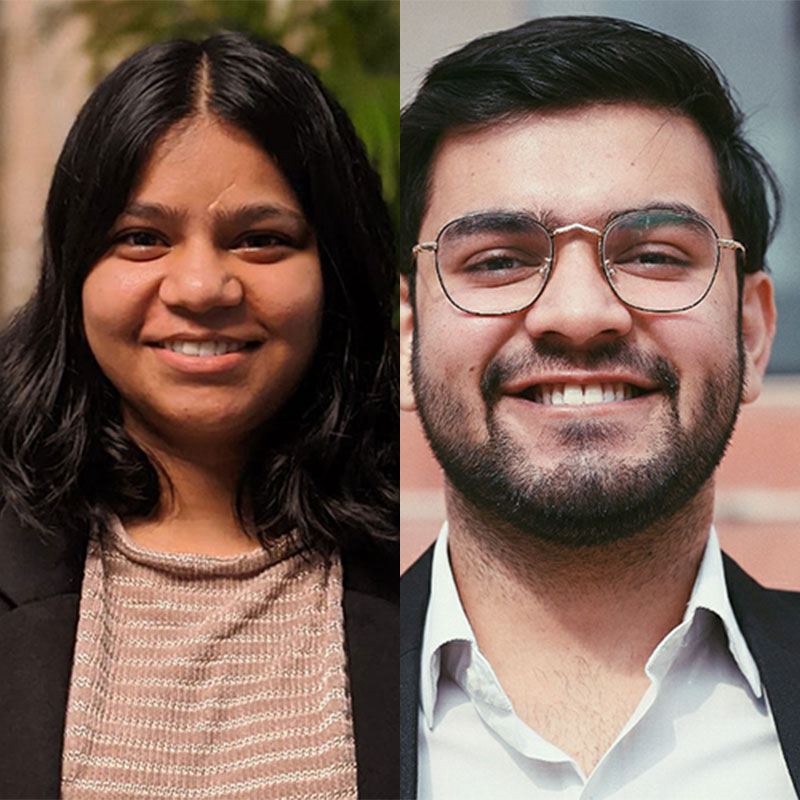 About Anamika Dudvaani and Rishav Devrani

Anamika Dudvaani is a 4th year law student of Rajiv Gandhi National University of Law, Punjab with a keen interest in Gender and Queer theory, Public Policy and Competition Law.

Justice Chandrachud of the Indian Supreme Court, in the landmark Navtej Singh Johar judgment, opined that, “our ability to recognise others who are different is a sign of our own evolution.” The journey of transgender rights in India finds its origin in the landmark judgement of National Legal Services Authority v. Union of India. Whilst recognising transgender persons’ right to self-perceived gender identity, the Supreme Court held that the right to self-identification forms an integral part of the right to live with dignity under Article 21 of the Indian Constitution and a fundamental right of self-expression under Article 19(1)(a). Thereby, the court directed central and state governments to provide legal recognition to the same and proactively address the issue of discrimination faced by the community. In pursuance of the same, the Transgender Person’s Act (Protection of Rights), 2019  (“the Act”) was enacted.

The definition of “medical intervention” has been provided, which was missing in the Act, in order to widen its scope. The Act itself uses the terms “surgery” to undergo “gender change” to describe the medical intervention that was to be proved in order to successfully obtain a revised certificate. The definition in the Rules, however, includes counselling and hormonal therapy alongside surgical intervention. Additionally, the definition is not exhaustive but inclusive. It contemplates “any medical intervention” undertaken by the person with the effect of transitioning into their self-assigned gender. It circumvents the requirement of a sex-reassignment surgery in order to pass the scrutiny of the District Magistrate, the municipal authority, as had been originally contemplated in the Act. However, the use of the term “medical” limits what can be construed as a valid transition process under the Rules. Additionally, there is a requirement of issue of certificate by a medical officer implying that non-medical processes of transition and gender affirmation have been effectively excluded as valid gender transition options.

Thirdly, the Act, by virtue of Section 11 required that every establishment designate a “complaint officer” to resolve complaints received. The Rules stipulate the establishment of grievance redressal mechanisms within 1 year in order to enforce the provisions of Chapter V of the Act, which ensures protections for right of residence and non-discrimination in the workplace/employment. The adequacy of these provisions is questionable. These redressal mechanisms contemplate, essentially, outside court settlements instead of a civil liability for damages. While Chapter VIII of the Act lays down criminal liability for certain forms of discrimination, the Rules do not expand on the duties of officers to ensure non-discriminatory procedures for registration of complaint and investigation. For example, most of the burden of determining what constitutes “discrimination” has been offloaded to “Appropriate Government” to contemplate and issue measures against. This leaves the question of what constitutes discrimination wide open.

The Rules do not address all the deficits the Act suffers from. For example, these Rules do not address the issue of invasive surgical procedures on intersex children. Moreover, in a country where access to healthcare is limited for the majority of the population, those at the intersections of poverty and gender dysphoria will be disenfranchised if medical intervention is embedded into the framework which provides them the right of recognition. Thus, while an improvement upon the regime of the Act, the Rules can only be characterized as a half-hearted attempt at a comprehensive framework for securing trans rights in India.

India, Role of the Judiciary
As highlighted in Arghya Sengupta’s post on judicial appointments in India appearing on the Blog early this year, ...