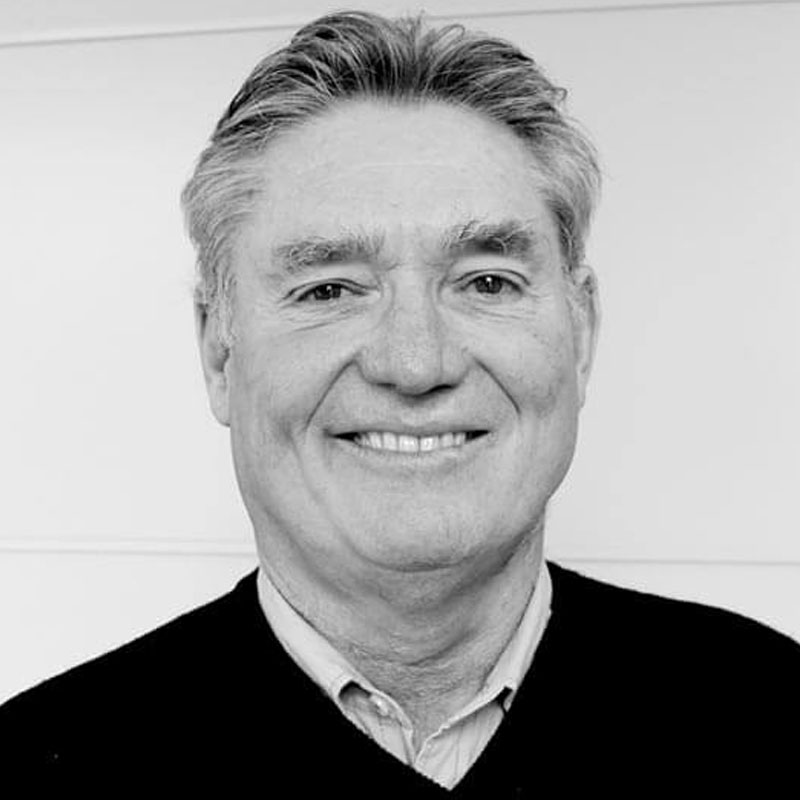 Halton Cheadle is a Professor of Public Law and a Professor Emeritus at the University of Cape Town. He has been an acting judge in the High Court and the Labour Court and has experience as an arbitrator. Halton is the first South African to sit on the ILO Committee of Experts on the Application of Conventions and Recommendations (CEACR), International Labour Organisation, Geneva.

I would like to devote my tribute specifically to Bob’s legacy in Southern Africa. Simon Deakin in his tribute stated that Bob had two legal lives in which he distinguished himself: the first in South Africa in the 1950s and early 60s and the second from then on in exile in the United Kingdom. I believe that there is a third legal life in which he distinguished himself namely in post apartheid southern Africa in which he had a profound influence on the development of labour law as an academic discipline and on labour law reform in the region. I leave to others his enormous contribution to labour law in the United Kingdom and comparatively.

His influence on labour law as an academic discipline preceded his eventual return to South Africa from exile in 1990. The attempts by the apartheid state to contain the resurgence of the black trade union movement in the 1970s and 1980s and the establishment of an industrial court with a wide unfair labour jurisdiction in 1979 triggered the development of labour law both as an academic discipline and a branch of legal practice.

I first became aware of Bob Hepple as a young academic developing a labour law course at the University of Witwatersrand in the late 1970s and early 1980s. His works, together with works of the other two great labour lawyers in the english speaking world (Otto Kahn-Freund and Bill Wedderburn), formed the conceptual basis of the academic discipline that was to emerge with the teaching of labour law courses at South African universities for the first time and the publication of the South African Industrial Journal – cloned from the journal of the same name in the United Kingdom of which Bob was a founding editor.

I was pleased to be able to invite Bob Hepple as one of the organisers of an annual labour law conference in Durban in 1990 on his first return to South Africa on the role of trade unions in a democratic society. With great prescience and a deep understanding of trade unions, he emphasised then that democracy meant participation not just in the workplace but in civil society and the polity – but a participation and engagement from an independent standpoint. A bill of rights he said was not the end but the means to an end – a core understanding that the trade unions brought to the making of our Constitution, which the Constitutional Court has described as a transformative constitution.

At the request of the ILO, Bob drafted a labour code for Namibia in the early 1990s. It was an elegant statute that received support from the social partners but once in the hands of the Attorney General it was rewritten in the convoluted prose that characterised the South African drafting style honed on security legislation. It took 14 years for the social partners assisted by the ILO together with the social partners to rewrite the code on the basis of the principles and conceptual clarity of his draft. While Bob’s draft code was enacted, it was widely distributed and served as a model for legislative reform, both in South Africa and elsewhere.

One of the flagship statutes for the new post apartheid government was a new labour relations statute. Bob was one of the three experts appointed by the ILO to assist the drafting team made up of lawyers appointed by the Minister of Labour. I convened that drafting team. We met with the experts in Geneva and presented our first draft, which was an unimaginative reworking of the 1956 Labour Relations Act. After the presentation, Bob got up and said that he and his colleagues, Professors Manfred Weiss and Anthony Adiogan would meet that evening and would respond the next day. The next day Bob made the observation that the crux of a collective labour relations statute was a dispute resolution system. While it should also address such issues as certification of trade unions and employer organisations, measures to promote collective bargaining, and the regulation of industrial action, the fundamental contribution that a collective labour relations statute could make was a coherent dispute resolution system given that the social partners themselves normally adopted whatever forms of collective bargaining suited them – a process determined by power and interests.

I remember clearly his diagram on a flip chart in which he outlined a mediation and arbitration body that would conciliate all disputes (rights and interests, individual and collective) and arbitrate certain rights disputes and certain interest disputes (essential services). Above that would sit an autonomous labour court separate but equal to the High Court in status and a labour appeal court – separate but equal to the Appellate Division (now the Supreme Cout of Appeal) in status with only the Constitutional Court above it.

The mediation and arbitration body which Bob originally devised became the Commission for Conciliation, Mediation and Arbitration (CCCMA). The autonomy of the labour courts was established with the status equal to those of the High Court and the Supreme Court of Appeal, although it required a constitutional amendment to effect. The CCMA is a model institution and has certainly been the most significant institutional achievement of the post-apartheid labour order. It has been copied by a number of African countries. The CCMA and the Labour Courts are together with the Constitutional Court the most popular of the post apartheid institutions. This is Bob Hepple’s legacy.