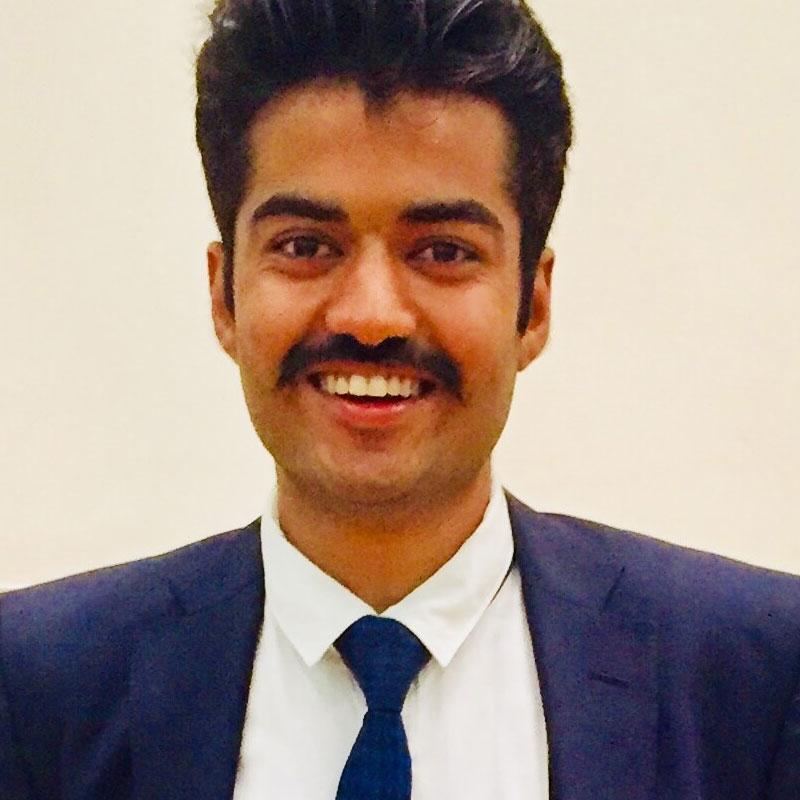 Bhagirath Ashiya is an associate at a law firm based in Bangalore. He takes keen interest in legal issues pertaining to public policy and international arbitration.

The Indian Supreme Court’s multi-religious Constitutional bench, in its much anticipated majority decision in the Shayara Bano case, has ruled the practice of triple talaq to be unconstitutional. The practice of triple talaq allows a Muslim man to divorce his wife instantaneously by pronouncing the word ‘talaq’ three times. This resulted in numerous social media platforms being used to divorce Muslim women. It should also be noted that 23 Muslim majority countries have reformed their personal laws by abolishing triple talaq.

There has been stark opposition in India to the idea of courts adjudicating religious practices, on the basis that to do so would interfere with religious freedom, which is protected by Article 25 of the Constitution. The major issue before the court was therefore whether, in light of Article 25, personal laws (i.e. “uncodified religious law”) could be subjected to constitutional principles. The judgment has done little to dispel this controversy, because it was given by a narrow majority, and there are contradictions in the reasoning adopted.

There were two essential questions that the Supreme Court had to deal with, in order to test the legality of triple talaq. The first was whether the practice of triple talaq could be subjected to judicial review at all, and the second was whether it was an ‘essential religious practice’ protected under Article 25.

The protection of the rights of Muslim women has always had political overtones, as can be seen in the Supreme Court’s decisions in Shah Bano and Daniel Latifi. Judicial review of personal laws has been politically and legally controversial because Article 13 of the Constitution had been interpreted by the Bombay High Court to exclude them from the scope of judicial review.

The majority decision is itself divided on this question. Two of the majority (Justices Nariman and Lalit) held that, because triple talaq is provided for in the Muslim Personal Law Act, 1937 (MPL Act), and legislation is reviewable under Article 13, the practice could be judicially reviewed. Justice Kurien Joseph arrived at the same conclusion, but did so based on the rationale that triple talaq does not in any event form part of Muslim Personal Law. He held that “what is bad in theology is bad in law as well,” and rejected the argument that the MPL Act codified this “bad theology.” The minority, on the other hand, held that triple talaq did not fall within the scope of judicial review under Article 13.

The Quagmire of Essential Religious Practice

The second question was whether triple talaq constitutes a religious practice protected under Article 25, which protects only essential religious practices. This is important because it determines the standard of review the court will apply: if a practice is not protected by Article 25, it can be subject to review for ‘arbitrariness’ under Article 14 of the Constitution (as part of the right to equality). If it is protected, then it cannot be subject to the rigors of Article 14, and any limitations must instead be reviewed under Article 25(1).

An essential or integral part or practice of a religion refers to the core beliefs and practices, which are fundamental to that religion. Further, if religious practices are optional and not mandatory in a religion, then the Supreme Court has held such practices to be non-essential. The majority opinion held that triple talaq is not an essential practice in Islam, concluding, on an analysis of Islamic jurisprudence, that triple talaq constitutes an irregular practice of divorce under the Hanafi school of Islam. This meant that triple talaq was not protected by Article 25 and was thereby subject to the Article 14 test of arbitrariness.  The test states that if a law is “disproportionate, excessive or otherwise manifestly unreasonable,” then it is violative of Article 14.

On this basis, the Supreme Court (Justices Nariman and Lalit) held the practice of triple talaq to be inconsistent with the right to equality under Article 14, as it gives arbitrary unilateral powers to men to divorce Muslim women, without any form of reconciliation (which is mandated in Islamic jurisprudence).

The minority opinion held that triple talaq was an essential religious practice, based on it being practiced with the approval of the religious denomination. This opinion without substantive analysis is contrary to the jurisprudence of the Supreme Court, as not all practices which are sanctioned by a religion are considered integral to that religion.

There are three points to take away from the case. Firstly, the Supreme Court missed an opportunity to subject uncodified personal laws directly to judicial review, rather than indirectly through the MPL Act, which is disappointing as certain discriminatory religious practices continue. Second, the judgment seems to provide ample scope to test the practices of polygamy and nikah halala against constitutional principles. These remain unaddressed by the Supreme Court. Finally, it is interesting to note that, in answering both questions, the judges varied in the extent of their willingness to investigate what amounts to a religious practice. Unlike the minority, the majority were willing to investigate substantive doctrines of Islam, and require triple talaq to be theologically correct and integral to the religion before being protected by Article 25.

India, Right to Freedom of Speech and Expression, Role of the Judiciary
Although the Legislature and the Executive are the subject of regular political satire in India, last month the ...

India, Criminal Justice and Fair Trial, Gender
The Union Cabinet of the Government of India has cleared an ordinance making changes to India’s rape ...