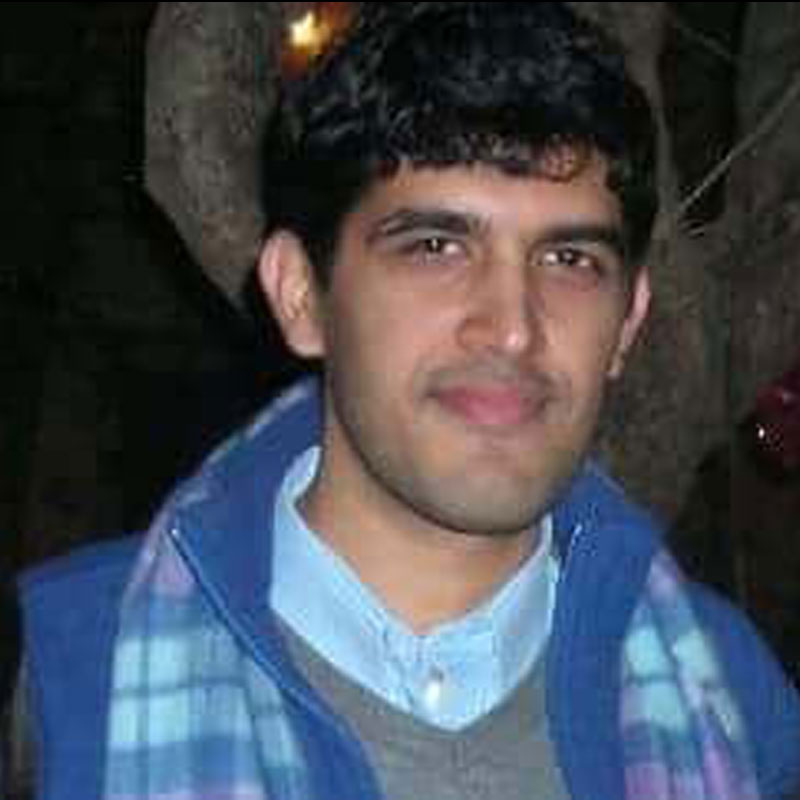 The All India Muslim Personal Law Board [the Board], has been at the centre of a raging controversy for the past year. This is because of an affidavit filed by it in opposition to the Shayara Bano writ petition currently pending before the Indian Supreme Court [SC], which seeks constitutional invalidation of Muslim Personal Law [MPL] practices such as polygamy. The Board’s affidavit has stirred a hornet’s nest because of its claim that MPL is the province of community leaders and hence not subject to state intervention. However a fundamental misunderstanding about MPL characterizes both the Board’s position and the critical response to it.

A Mistaken View of MPL

Both the Board and its critics believe MPL is governed by community leaders. In its affidavit, the Board states that “it is mandatory to follow the way adopted by the leading members of the community” when it comes to MPL. Critics of the Board buy into this flawed position, lamenting that MPL is: “a body of law that answers…to dominant and powerful voices within separate communities.”

The Board and its critics have been led astray by their faulty reading of State of Bombay v. Narasu Appa Mali [Narasu], a 1951 Bombay High Court judgment later approved by the Supreme Court in Krishna Singh v. Mathura Ahir. The Narasu decision stands for the principle that “uncodified personal laws [like MPL] may not be scrutinised for fundamental rights violations” of the constitution. But the Board and its critics are wrong to conclude that this holding effectively bars state intervention into MPL in favor of community leaders.

The Reality of State Intervention in MPL

Indeed, state intervention in MPL that cuts against the will of self-proclaimed community leaders like the Board has occurred since Narasu. In fact, the Supreme Court has gone so far as to intervene in the most sensitive areas of MPL such as triple talaq [instantaneous divorce]. MPL has for long been vigorously defended by the Board against state intervention; in fact this was the raison d’être behind its creation. But Narasu has not prevented the SC from leading the charge of state intervention in MPL, to the Board’s dismay.

In Khursheed Ahmad Khan v. State of U.P. and Ors., the SC upheld a law that circumscribed the right of Muslim men available under MPL to practice polygamy. In this case, a Muslim man working for the Uttar Pradesh [U.P] state government was dismissed from his job for entering into a polygamous marriage. His action violated service rules requiring government employees to seek prior consent before engaging in polygamy. Instead of deferring to the will of community leaders like the Board, the Supreme Court held that the entitlement available under MPL to take a second wife did not exempt Muslim men from this requirement of prior permission.

In Shamim Ara v. State of U.P. and Anr., the SC negated the right of Muslim men to instantaneously divorce their wives, as per the Board’s interpretation of MPL. Here it was pleaded that the availability of the device of triple talaq enabled a Muslim to divorce his wife in her absence and without her knowledge. But the SC rejected this submission as invalid, commenting that the right to divorce was subject to the fulfilment of certain basic conditions.  The Court asserted that instantaneous or triple talaq is antithetical to MPL, because a valid talaq requires the provision of “reasonable cause” by the husband and attempts at reconciliation before the divorce.

Personal law i.e. “uncodified religious law” has never been free of state interference and involvement in India. Even the Narasu judgment merely averred that personal laws were outside the province of the Constitution’s fundamental rights. That is a far cry, no matter what one thinks of the decision’s merits, from stating that MPL is a fiefdom of community leaders like the Board.  Consequently, the judiciary has despite Narasu intervened in MPL in ways that undermine the wishes of the Board.

India, Gender, Right to Equality and Non-Discrimination
In September 2017, India’s National Human Rights Commission issued notices to the states of Andhra Pradesh and ...

India, Disability, Right to Equality and Non-Discrimination, Right to Health
The upper house of the Indian Parliament recently passed the Mental Healthcare Bill, 2016 (the Bill) with the aim ...